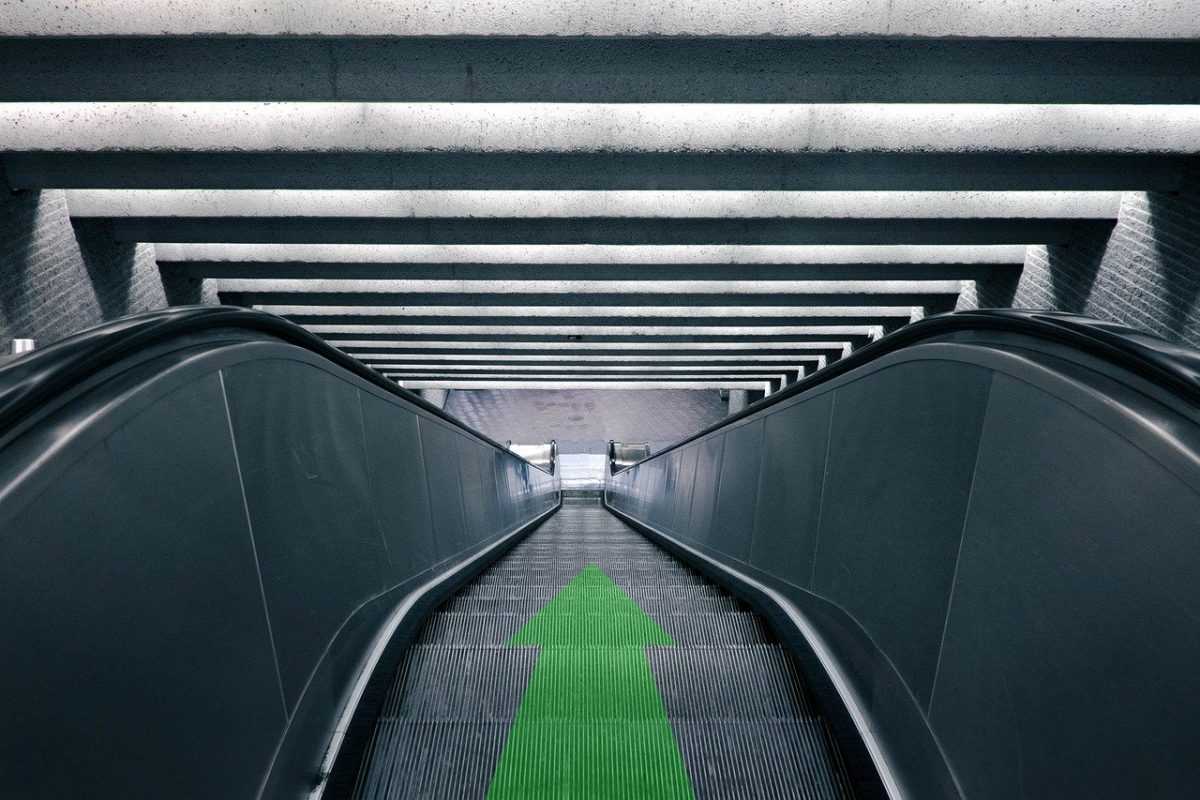 Disclaimer: This article attempts to foresee Bitcoin Cash’s [BCH] price movements over the next 24-hours.

Spawned out of a Bitcoin hard fork due to bitter ideological differences between both camps, Bitcoin Cash [BCH] has been lying low after a massive fall on the 24th of June. While the coin remained fairly stable throughout the year and even managed to recuperate alongside its peer altcoins, the market’s subsequent pullbacks soon dragged the coin’s value down to $230.60.

Any potential upward price action will now depend on Bitcoin’s ability to breach its crucial levels and climb to $10,000. However, this could take a while.

Bitcoin Cash has been trading close to a level that is acting as crucial support for the crypto’s price, preventing any further decline. The daily moving averages, however, were aligned with the bears. The 50 DMA [Pink] was hovering above the price candles after the corrections to the downside a couple of days ago. Further, the 100 DMA [Blue], which recently underwent a bullish crossover, was observed to heading back up and was nearing the 50 DMA for a bearish flip. Additionally, both the DMAs continued to resist any significant upward price action for the coin.

The RSI has been severely resisted by the 50-median line for the past one week, a period during which the price of the coin fell. At the time of writing, the RSI was facing yet another rejection as it continued to hover below the level, underlining a sentiment of high selling pressure among investors in the coin market.