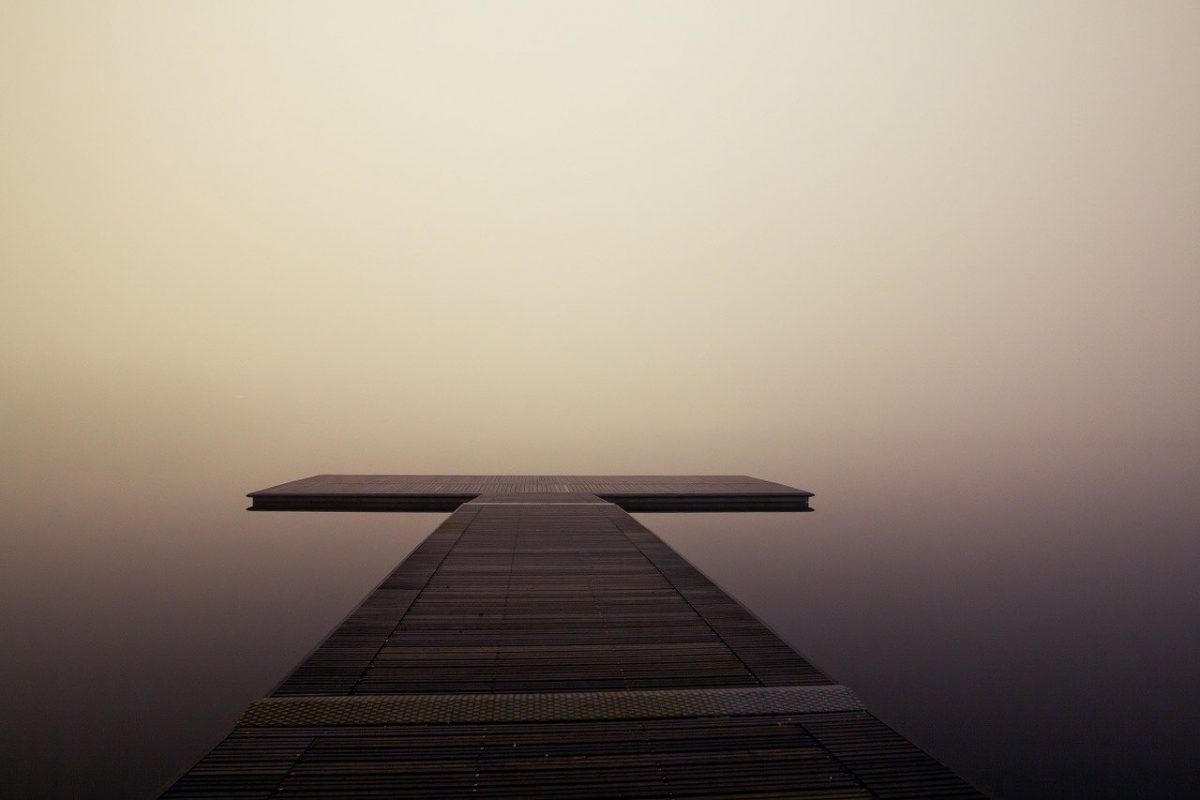 The cryptocurrency market saw a lot of its momentum evaporating after many of its coins underwent corrections on the charts after a brief upside. At the time of writing, the collective market cap had fallen to $262.45 billion, while Bitcoin’s dominance stood at 64.5%. As Bitcoin’s price slid to $9,189 at the time of writing, many of the market’s alts also mimicked the king coin to post minor losses of their own.

On the development side, the world’s largest altcoin’s developers revealed that Ethereum 2.0 is ready to launch its first public multi-client testnet dubbed ‘Altona v0.12’ on Monday, 29 June. At press time, ETH was valued at $231.20 following a decline of 0.44% over the last 24-hours. Further, ETH was registering a market cap of $25.7 billion and a 24-hour trading volume of $6.82 billion.

MACD: The MACD was below the Signal line, highlighting a bearish phase for the altcoin

Chaikin Money Flow: The CMF was observed to be falling towards zero, underlining a gradual decline in the inflow of capital in the Ethereum market

The IOTA Foundation recently announced partnering with Zebra Technologies to integrate Tangle into the Savanna enterprise platform. Despite these developments, however, the value of its native crypto IOTA remained unfazed. The coin was down by 0.35% over the last 24-hours, something that drove its price to $0.215. The coin registered a market cap of $598 million and a 24-hour trading volume of $10.12 million.

Parabolic SAR: The dotted markers of the indicator were observed to be above the price candles, highlighting a bearish trend for the coin

Awesome Oscillator: The red closing bars of the AO indicator also aligned with the bears

The Kava DeFi protocol officially launched on the Cosmos network, with an initial onboarding of BNB as a collateral form a couple of weeks back. On the price side, however, its coin ATOM has since failed to post significant gains. At press time, the coin was priced at $2.60 after a minor surge of 1.03% over the past 24-hours. At press time, ATOM’s market cap stood at $496 million while recording a 24-hour trading volume of $75.38 million.

Klinger Oscillator: The KO was below the signal line, pointing towards a bearish phase for the coin

Relative Strength Index: The RSI was below the 50-median line, underlining a sentiment of high sell-pressure among investors in the coin market