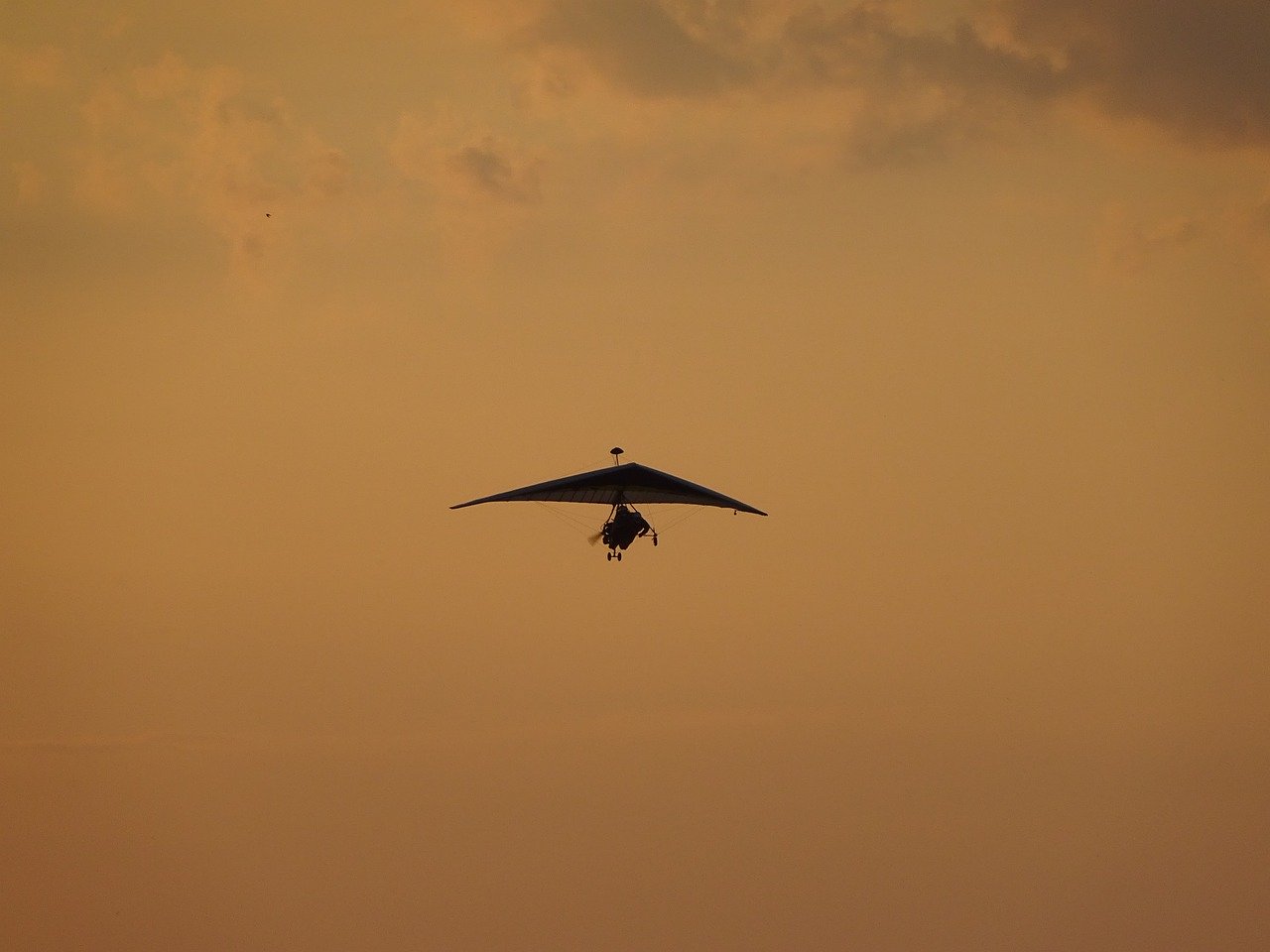 The past few days have seen Bitcoin’s price drop to close to $9000, and as expected, many of the market’s altcoins were quick to mirror the price action of the world’s largest cryptocurrency. In fact, since the early hours of 23 June, the prices of Bitcoin and popular altcoins such as Monero and Dogecoin have depreciated by significant margins.

The price of Bitcoin, ever since its halving, has been trying to breach the coveted $10k mark. However, the king coin’s aspirations have been put on hold for now. In the last four days, the price has fallen by over 7 percent, pushing the trading price of BTC to $9177, at the time of writing. At press time, Bitcoin had a market cap of $169 billion and a 24-hour trading volume of $17 billion. Further, Bitcoin was testing its strong support at $9,102 and if the price were to go on an uptrend, it is likely to face resistance at $9,318.

The MACD indicator underwent a bearish crossover a few days ago, but was, at press time, on the verge of a reversal, with the MACD line well-positioned to go past the Signal line. The EMA ribbons, on the other hand, had settled over the trading price and may offer resistance.

With respect to Bitcoin’s institutional adoption, Grayscale is often spoken about. Interestingly since Bitcoin’s halving last month, Grayscale has added 53,588 BTC to its Bitcoin Trust, with almost 20,000 BTC added in the past week alone.

Monero, at press time, found itself occupying the 16th spot on CoinMarketCap’s rankings. Similar to BTC’s price action, privacy-centric cryptocurrency Monero noted a 5.2 percent drop over the past four days. At press time, Monero was being traded at $64, with a market cap of $1.1 billion. The coin was very close to testing the support at $63 and if the price were to appreciate in the coming days, it may soon be headed towards the resistance points at $65 and $68.

The MACD indicator, at press time, looked like it’s on the verge of a bullish crossover, something that might be a sign of better days for Monero’s price. Further, the Bollinger Bands continued to note heightened volatility for Monero.

While privacy coins have tried to distance themselves from illicit activities, recently Monero was in the news recently after a malware called “Lucifer” targeted old vulnerabilities in Windows systems to install a mining application that would mine Monero.

The Bollinger Bands continued to expand on the charts, signaling increased volatility in the market while the RSI seemed to be stuck in the neutral zone.