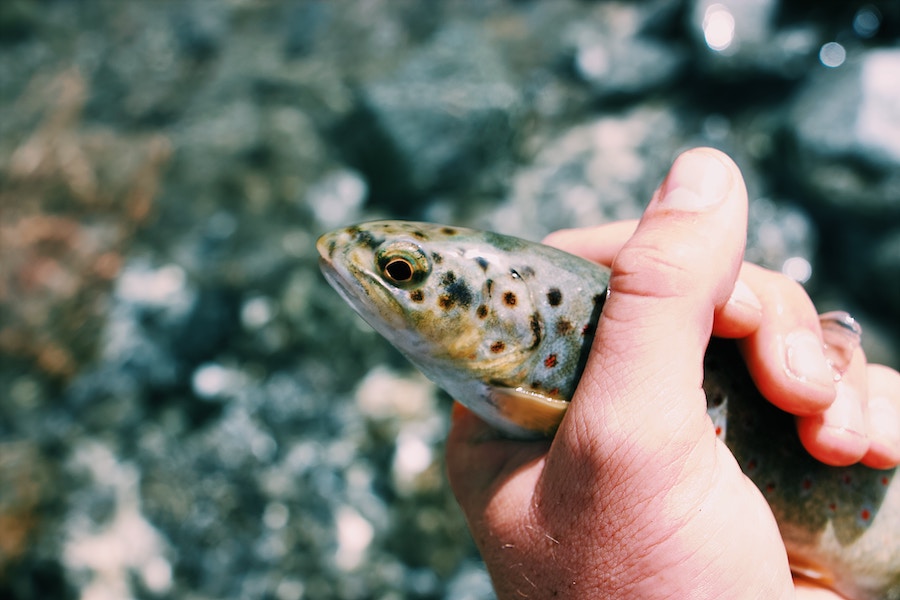 On one hand, everything seems to be going well for the cryptocurrency market with Bitcoin and other cryptocurrencies have regained most of its lost value, while also seeing an overall positive sentiment. On the other hand, one particular cryptocurrency with a market cap of over $4 billion seems to have hit the red alert button. The coin in question is noted to Bitcoin Cash as some social media users pointed out that there one miner who controlled 50 percent of its hashrate.

According to a Reddit post, the miner mined over 80 blocks from October 24, 10 am to October 25, 10 am. This, in turn, has resulted in some Bitcoiners taking arms against the coin once again, with some arguing that the coin should be de-listed from platforms because of its security risks. The incident also grabbed the attention of Andreas Antonopoulos, author of Mastering Bitcoin. He said on Twitter,

“There appear to be some problems with BCH mining, perhaps related to the difficulty re-targeting algorithm. It also appears one entity is now in effective control of mining. I’m curious to learn what is going on here. Anyone know more?”

This was followed by Antonopoulos highlighting that consensus attacks don’t usually happen in the crypto-space and that this could be one of the biggest ones. He also said that there was no way yet to access that there was going on, but there were a “highly anomalous outcomes (24 blocks an hour, one entity seemingly dominating mining).” He said,

“By the way, I’m not interested in a bandwagon bashing Bitcoin Cash. I honestly want to understand what is happening. We don’t often get to see consensus attacks and this may be the biggest yet. Lots to learn, and gloating or snark doesn’t add any knowledge. Cut it out.” 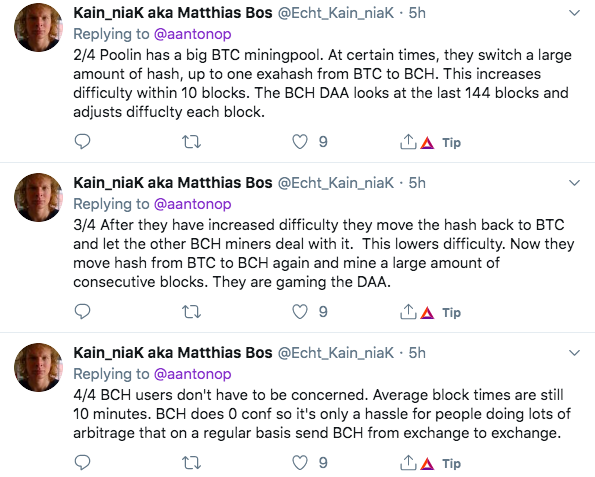 Bitmister, a Reddit user, speculated the reason to be the approaching halvening of Bitcoin, scheduled to occur in mid-May 2020. The Redditor rationaled that BTC miners were shifting their hashpower to Bitcoin Cash, adding that if it turns out to be “even slightly profitable to pump the BCH DAA,” then it could prompt other miners to do the same.

“We will likely see more miners experimenting and playing with their otherwise useless BTC hashpower by pointing it at BCH. Succinctly, any shift in hashpower from BTC to BCH will look like this initially, whether the motivation is good or evil.”

Ethereum ProgPoW’s raison d’etre: To be or not to be