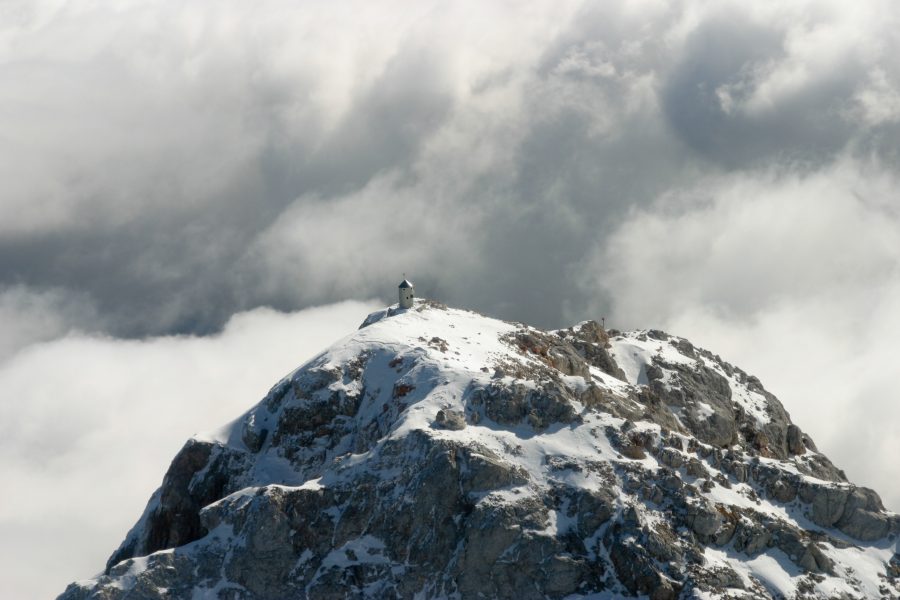 Bitcoin recorded one of the most massive comebacks as the cryptocurrency bounced from trading in the $7000 mark straight to $9000 mark within a few hours. This rally not only led to the entire market glimmering in green but also seems to have contributed to a significant boost of the Bitcoin futures market, with Binance and Bakkt recording new all-time highs in terms of volume.

MomoCrypto, crypto, and stock trader replied to the tweet stating,

“I traded extensively over the 24h period with relatively large sizes. Great experience, no issues with ADL being the best. There were a few moments of system overload when btc broke $8k though. Hopefully can be avoided in future. Still better than competitors!”

Along with Binance futures, CME Bitcoin futures contract also registered its highest volume for the month of October, indicating an overall positive sentiment in the market. Additionally, data compiled by Skew earlier this month stated that the “long positions” held by institutional accounts at the CME have been on the rise at the beginning of the month.

One of the most notable rebound has been that of Bakkt‘s. The platform backed by Intercontinental Exchange witnessed a dwindling start, an unexpected turn of event. However, over the past few days, Bakkt’s Bitcoin futures contract has seen a significant rise, repeatedly breaking its previously set all-time high.

According to Bakkt Bot, on 23 October, the platform broke its 10 September high by recording a daily trading volume of $4.8 million. This record was later beaten on 25 October with the daily trading volume for its Bitcoin Monthly Futures reaching a high of $10.3 million. 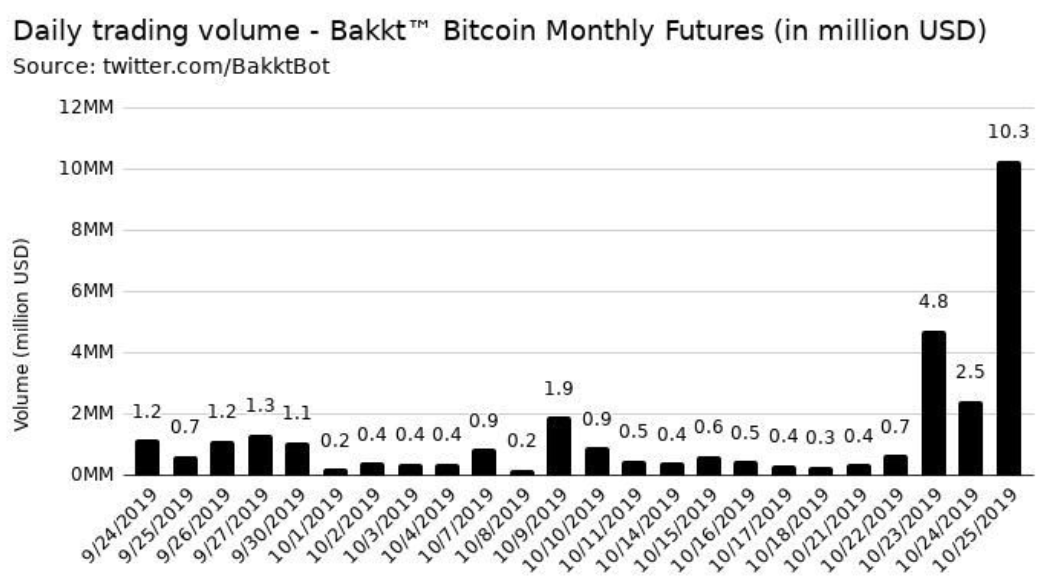 “Physical settlement is good for bitcoin so good if bakkt grows. Now if we could just shut down CME w their cash settled bitcoin futures. But that is not going to happen.”

Notably, Bakkt recorded its new all-time high after the platform announced that they step-up the game by offering Bitcoin options on the back of its Bitcoin monthly futures contract. The Bitcoin options contract will go live in early December, with the platform setting the ninth day of the month as its launch day.