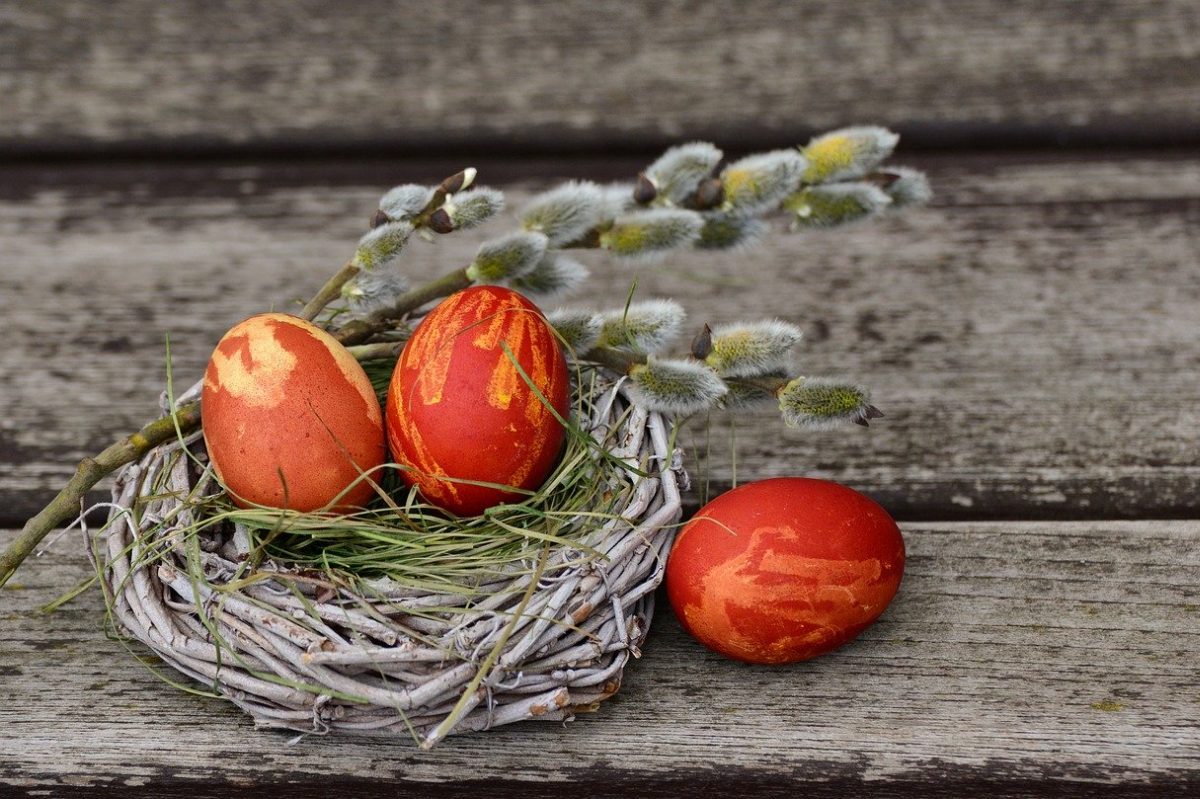 Bitcoin’s mild surge in the past day catapulted the market cap of the cryptocurrency market to $276 billion. It was currently trading at $9,750.3 after an appreciation of 0.57%. At the time of writing, Bitcoin’s dominance stood at 64.8%. Following this price action of the king coin, several altcoins also noted a minor uptick.

Over the past couple of months, Bitcoin Cash has consolidated towards the top of its established price range. More recently, the crypto exchange Bvnex announced listing the fork coin paired with VNDT [Vietnam dong]. At press time, Bitcoin Cash was priced at $255 after a minor surge of 0.01% over the last 24-hours. Additionally, it registered a market cap of $4.70 billion and a 24-hour trading volume of $2.042 billion.

MACD: The MACD line was hovering above the signal line depicting a bullish phase for the coin.

Chaikin Money Flow: The CMF was also in the bullish territory which was indicative of money flowing into the coin market.

Troubles for privacy coins are far from over. However, coins such as DASH has put up a significant price surge over the last couple of months. Over the last 24-hours, the token declined by 0.34% which drove the price to $78.07. At the time of writing, the coin recorded a market cap of $744.5 million and a 24-hour trading volume of $461.2 million.

Parabolic SAR: The dotted markers were below the price candles indicating a bullish phase for Dash.

Awesome Oscillator: The green closing bars indicated a bullish trend for the coin

The ERC-20 token Basic Attention Token or BAT project has witnessed significant growth in terms of developer activity over the past year. Its listing on the exchanges over the past three years has also increased with Gemini being the latest to add support for the token. BAT was valued at $0.236 and was down by 1.08% over the last 24-hours. At press time, BAT’s market cap stood at $346.4 million and a 24-hour trading volume of $75.5 million.

Klinger Oscillator: The KO sustained a bearish cross over following which it slipped below the signal line.

Relative Strength Index: The RSI was well above the 50-median line and near in the overbought territory meaning which indicated an overbought sentiment among the investors in the coin market.

Asia Blockchain Summit 2020: Sky is No Limit for The Future of Blockchain

Has the cypherpunk Bitcoin been relegated to history?