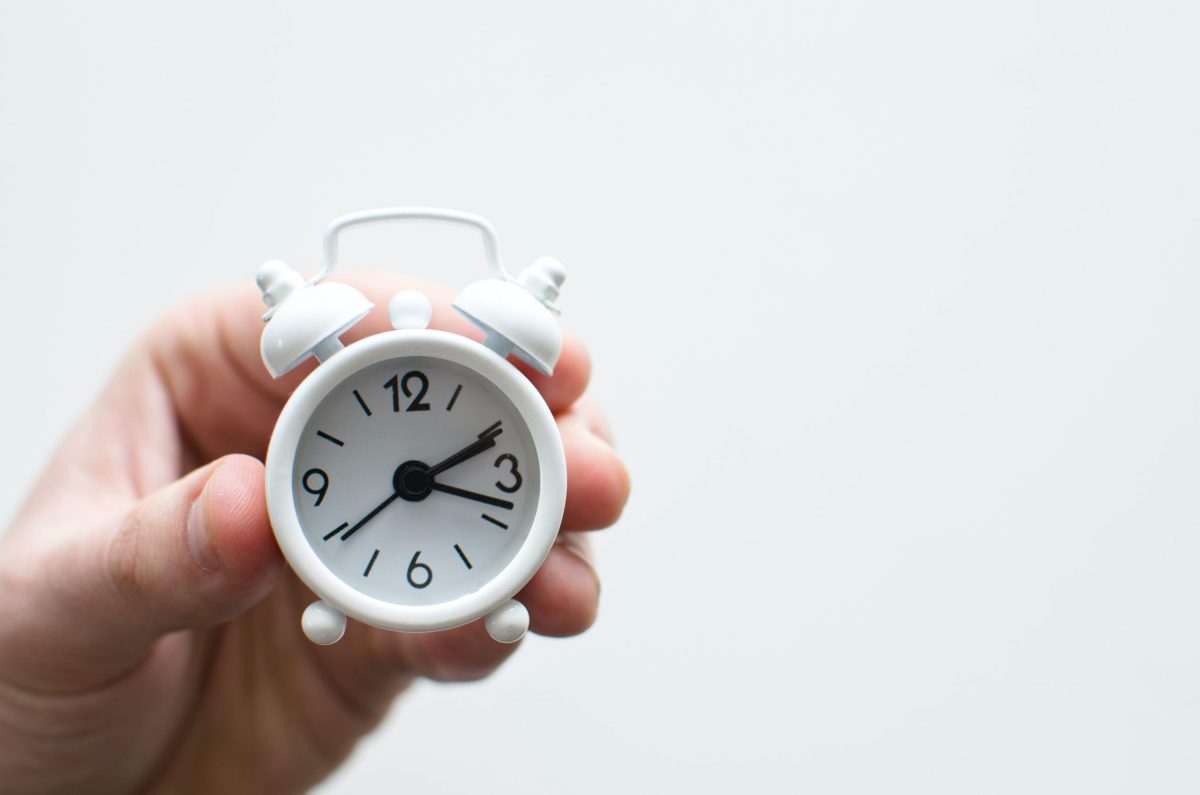 In the previous article, we laid down the premise. In this article, we’ll be diving further to better understand when you should buy Bitcoin.

To reiterate, we’re looking at how often should you buy Bitcoin, based on a series of periodic moving averages. We’ve already looked at the 200-day moving average (DMA), and now we’ll scale it down to the 150DMA, 100DMA, 50DMA, and the 7DMA. Before we dive into the 150DMA, a look at the rules we’re working with,

The 150DMA doesn’t rank as highly as the 200DMA, nor does it have the golden or death crossover fanfare, but is important nonetheless. This is because it marks the 5-month mark, and on longer time frames, indicates a healthy trend going forward. So, how often would you end up buying Bitcoin in 2020 using the 150DMA?

Similar to the 200DMA, with the 150DMA, you’d end up entering the markets on three occasions. These three occasions would total to 237 days of buying Bitcoin every day. The exits you’d take are simply pausing your DCA, not selling. If you count the exit as a “move,” you’d have a total of 5 moves made by the end of the period (1 January to 30 October). The average price of each buy would be at $10,125.9, on the higher side, considering the low to high range for Bitcoin for the year was $5,000 to $13,500, but this would be because you’re paying a premium as mentioned above.

You’re just making five moves based on a tighter periodic margin than in the 200DMA. Since we’re considering a DCA-style approach, meaning the only adjustment you’d have to make is switching on and off your daily buys, the changes you’d have to make will be just 5, but in total, you’ll be buying Bitcoin for 237 days.

Again, since the ‘moves’ are few and far between, so is the hassle of taking stock of the price and changing strategies. Finally, this strategy results in you making a profit of 33.3 percent based on the price on 30 October, higher than the 200DMA, but profit per buy would be lower at $42.7.

The 100DMA is where things get interesting. It’s a big step down from the 200DMA, and it’s used to signal the building-up of strong price momentum over a 3-month period. So, how often would you end up buying Bitcoin in 2020 using the 100DMA?

The jump down from 200 and 150 to 100 does change the data set. For starters, the move you make for the period increased from a total of 5 to 9, and the total number of buy days to 304. Again, this includes both entries and exits or pauses to your DCA. A total of 5 entries, or pressing play of your DCA buy-only strategy, and 4 pauses of the same when the daily price has moved below the 100DMA.

Interestingly, the consistent periods were smaller. In fact, on 23 September, you had to pause your DCA ( as price < 100DMA) and restart it the next day (as price >100DMA). The average buying price you’d be left with would be $10,060.

While the former can be ignored, because it doesn’t factor into your buying decisions, the latter cannot. This simply means that on average, the smaller the periodic range (from 200DMA to 100DMA), the lower the price momentum, and the lower the average profit.

Next up, we’ll look at the 50DMA and the 7DMA, all with some interesting results. Will the trend continue?