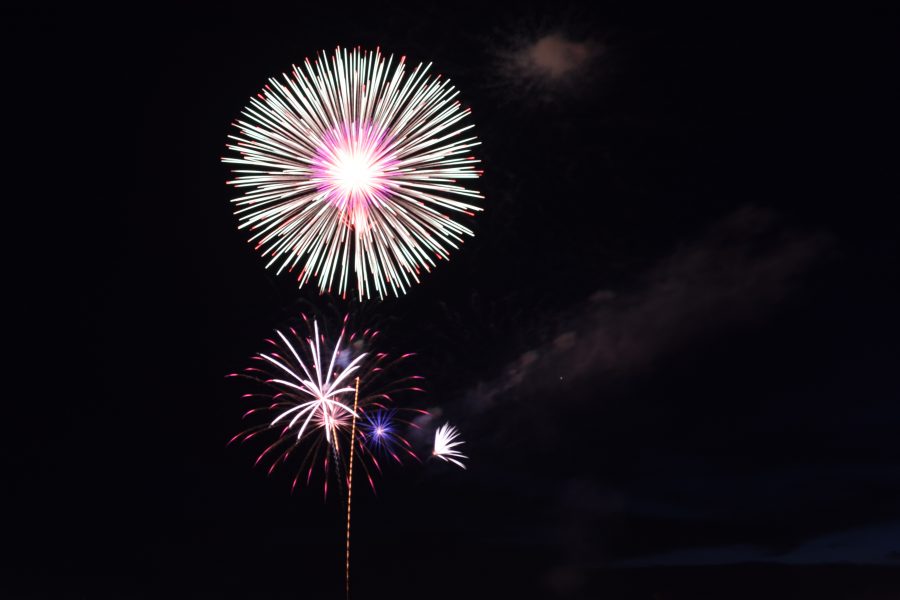 Four months since the last coming of the five-figure heaven, Bitcoin is once again back.

However, it was not hunky-dory just yet. Minutes later there was a brief pull-back, but the close of the five-minute candlestick sustained above $10,000.

The move was expected according to several market analysts, although a little delayed. Around 10 days ago, when Bitcoin broke out of the falling channel that had been persisting since July 2019, coupled with the breakout over its 200-day moving average, the move over $9,000 looked healthy.

The 30-day volatility is still locked in the 2.5-3.5 percent range, while the 7-day average volume was well over $700 million on spot markets based on data from Arcane.

Furthermore, institutional participants are expecting the price to move ahead, with premiums on their futures contracts well over 20 percent and rising as we approach the May 2020 halving.

There has been a debate raging within the community about whether the effect of the halving has been ‘priced-in’ or not.

Regardless of the consensus, the healthy and bullish move over $10,000 is expected to pave the way for the halving, and what will be a huge year for Bitcoin and the entire cryptocurrency community.