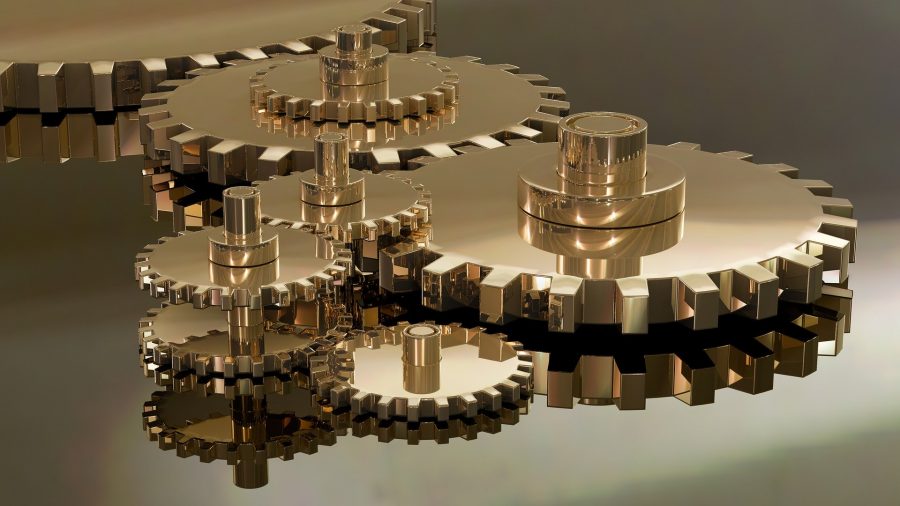 Cardano has been taking leaps and bounds with respect to developments on its network. From establishing many strategic partnerships at Davos WEF 2020 to opening up new avenues in a bid to bring about commercialization in the ecosystem, Cardano is on a roll.

As revealed by IOHK CEO and Co-founder Charles Hoskinson in an interview with AMBCrypto, the team is in a transition phase from a very “science and engineering'” viewpoint to a “commercial viewpoint.” And while Cardano has been introduced to a whole new clientele of enterprises, PwC’s role as an industry expert will be critical.

The work-in-progress with professional services network PriceWaterhouseCoopers [PwC] is essentially focused on generating a new commercial strategy. While speaking to AMBCrypto about the partnership with PwC, Hoskinson said,

“So in a way, its unification play, it is also an independent assessment of the capabilities of our platform and where are at and it’s also a great way to introduce Cardano to the enterprise world in a way that the enterprise world can understand. PwC is an expert in speaking that language, so it’s very important that we get the language right. “

He went on to say that IOHK’s previous approaches through different collaborations were “fractured and fragmented,” going on to add,

“So what we decided is we needed some corporate therapy, so we said, let’s take all the key stakeholders in the room and let’s bring PwC in and let’s have them do four weeks of prep work and then do a workshop with them.”

Ahead of the launch of Shelley and Goguen, the Cardano team realized the need to have the “same commercial strategy,” “finding all those synergies that exist between organizations,” and sorting out “disagreements or different philosophies,” as well as “airing grievances.”

Bitcoin breaks $10,000 as halving-effects set in