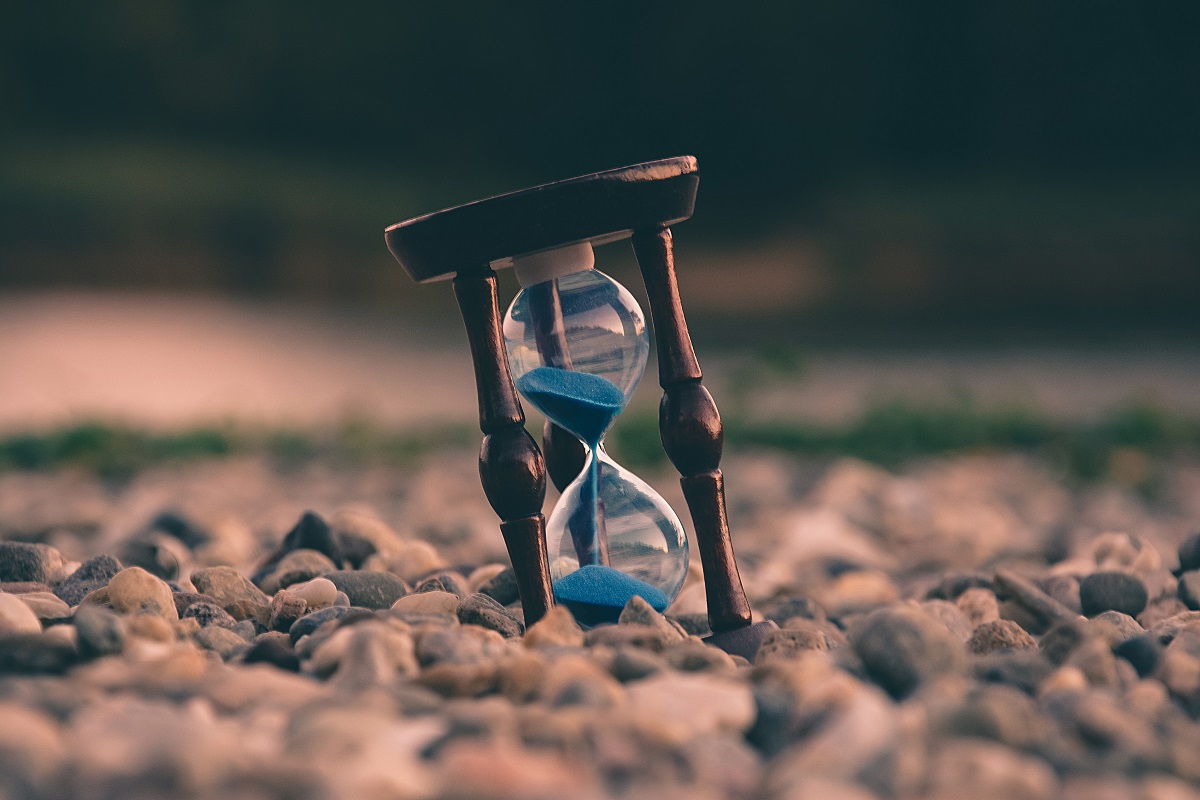 Is DeFi capable of banking the unbanked? What is the future of DeFi? While DeFi has seen significant developments in the reshaping financial system, there hasn’t been much talk about progress on financial inclusion.

Bitcoin advocate Andreas Antonopoulos in a recent podcast shared his thoughts on DeFi. He was of the opinion that DeFi was still in the infancy stage and it needed time to prove its potential. He stated,

“I think DeFi is more about making broader availability of financial services- removing intermediaries and gatekeepers that traditionally have been barriers to economic inclusion. But let’s be honest, at the moment, DeFi requires a lot of understanding. The technology is still immature, prone to problems, risks, security bugs and the user interfaces for using DeFi are not yet mature.”

He asserted that DeFi’s vision was not unachievable but it would take a decade for polishing and maturing interfaces, broadening access, increasing liquidity, reducing volatility, improving the underlying security of the smart contracts, and building more robust infrastructure so that it can be more broadly applied.

DeFi has managed to grow despite the overall bearish year for the majority of crypto assets in 2019. It is speculated that DeFi’s high ROI and its negative interest rate could prove to be a good catalyst for crypto adoption. Commenting on the same, Antonopoulos further stated,

Litecoin’s consolidation phase to continue before a potential upward breakout

For Bitcoin, are the storage solutions and wallets on offer its weakest link?