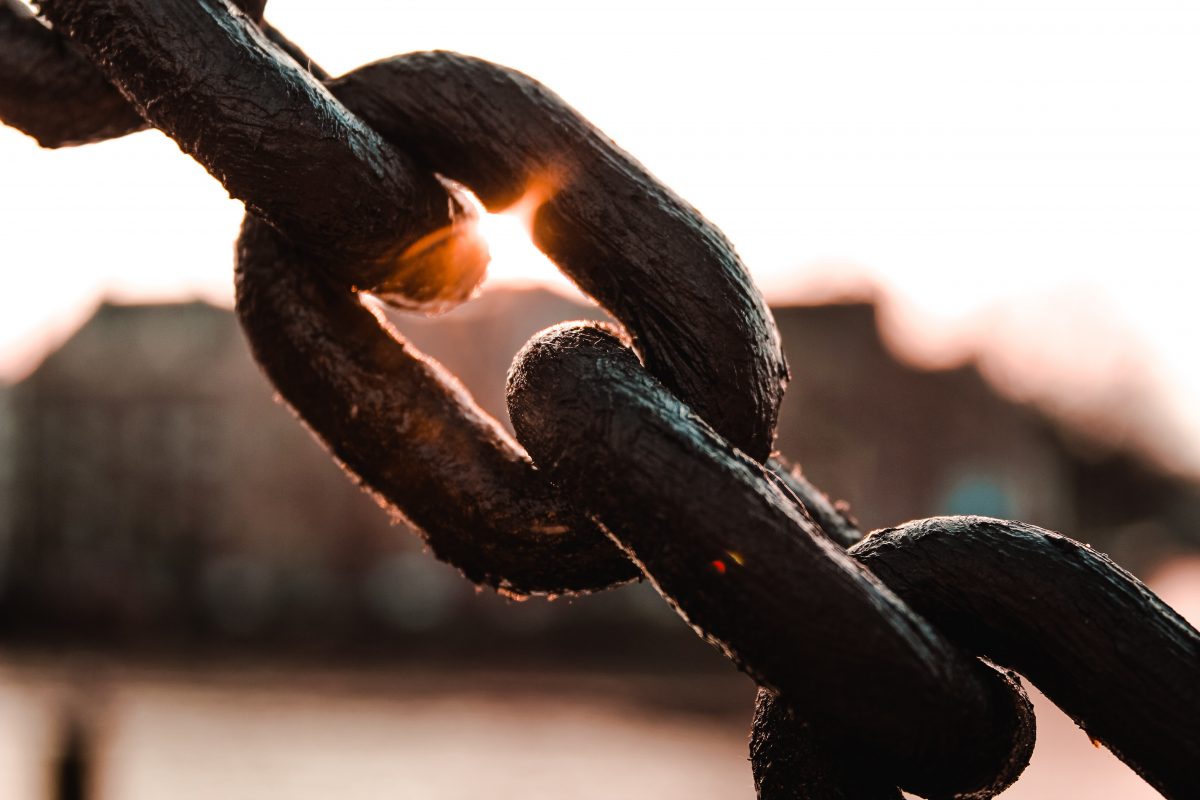 While Bitcoin offers the unique ability to be self-sovereign and censorship resistance it also entrusts the responsibility of safeguarding the currency solely on the user. As Bitcoin has grown in popularity in recent years and as more users start using the cryptocurrency, custody and secure storage measures need to be prioritized.

In the latest episode of the Bitcoin & Co. podcast, Leo Wandersleb spoke about the need for better custody solutions for Bitcoin users and much-needed improvements with regard to Bitcoin wallets. He noted that,

“The goal is to avoid exit scans and to a avoid major flaws that would make all the users of a certain wallet vulnerable to some backdoors that get injected by the provider or by somebody who has the means to add her attack through maybe some libraries that are used in that wallet, etc.”

The now infamous Mt. Gox incident in which over $450 million worth of Bitcoin was stolen/lost continues to be one of the darkest moments in the cryptocurrency world. Wandersleb noted that such catastrophes are very likely to even happen in the Bitcoin wallet ecosystem if security concerns aren’t addressed. He pointed out that,

“What happened with Mt. Gox. but also with other smaller wallets where hundreds of millions of dollars were lost and never to be recovered and I think something like that will also happen in the wallet space.”

During the course of Bitcoin’s history one of the most promising characteristics that have been widely discussed its ability to be a truly independent system of finance, with no external entity holding the reins. 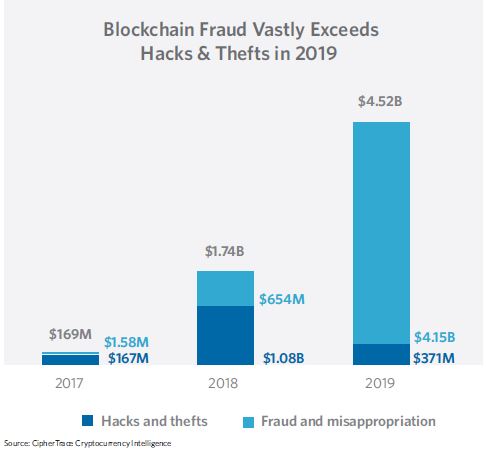 When it comes to hacks and cases of theft, the Bitcoin landscape has seen significant improvement over the past year. However, recent reports from KPMG also suggest that a lack of adequate safeguards is also, in turn, becoming a barrier for greater institutional adoption.

While this advanced level of self-sovereignty is a much needed and welcome change for many users, it also adds high levels of responsibility to the user. Wandersleb noted,

“In Bitcoin, we tell people, be your own bank, but being your own bank is a responsibility that not everybody is up to. So I want to make more wallets capable of keeping the Bitcoins safe by making them transparent to the security researchers.”

Related Topics:bitcoin wallets
Up Next

Does Bitcoin represent the much-needed ‘honest money’ in 2020?