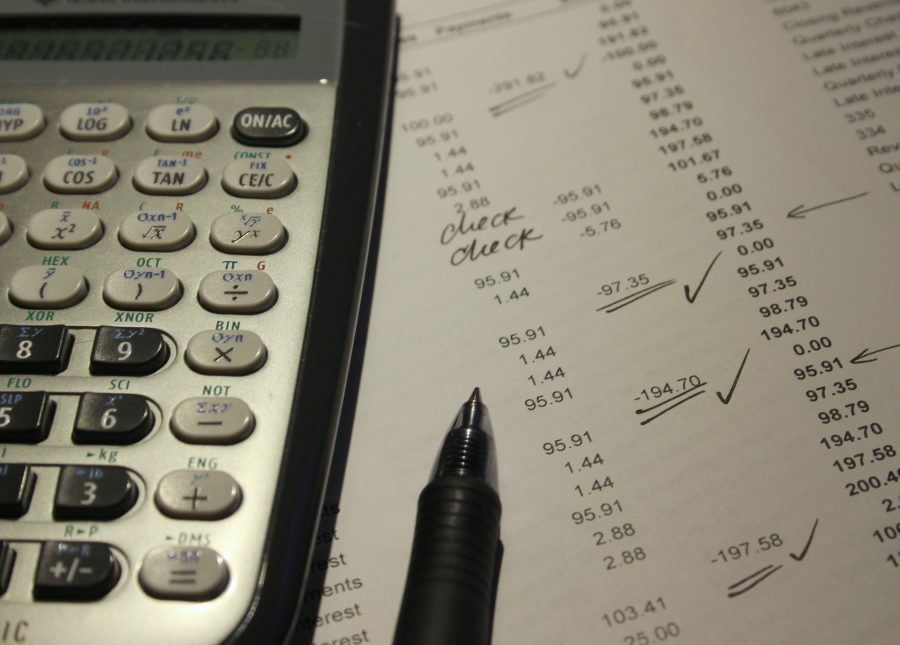 According to the report, the market activity of centralized exchanges was fairly inactive during the first quarter of 2019. However, this was followed by a sharp incline during the second and third quarter of the year, before the momentum died down again. 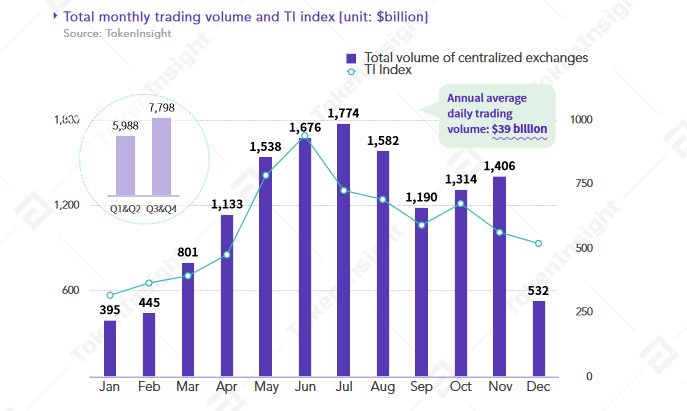 With respect to monthly valuation, a gradual rise and steady decline can be observed in the charts. The average daily trading volume registered was around $39 billion. The numbers were pretty decent and it is understood that the profit of exchanges was largely dependent on these volumes. However, considering the amount of wash trading involved in some of these exchanges, profitability might have been lower than expected.

The chart suggested that trading volume continued to shrink post-July and that the transaction activity on derivatives exchanges such as BitMEX doubled over a majority of spot exchanges. The report added,

“With the ranking of the reported volume changing over time, the wash trading problem is still not resolved.”

Different exchanges have different levels of wash trading volume as a series of research reports suggested that the percentage of legit transaction volume was only 3 percent in early 2019. The discovery of wash trading has been taken into account by multiple exchanges, but according to the report, the issue should not be taken lightly going forward.

Addressing the question of decentralized exchanges, the total volume acquired by these entities was marginally above $1.7 billion. The total volume only accounted for 0.01% of the entire market, a figure that indicated that DEX remained a minor part of the industry.

Most notably, Binance DEX was launched in April 2019, with DEX holding many advantages over centralized exchanges. The idea of anonymity and security was properly implemented, but the lack of significant volume suggested that the DEX industry is far away from attaining maturity in the ecosystem. The report added,

“After the launch of Binance DEX, the average daily trading volume has become the mainstay of the market. However, the limitations of the application of digital assets and the incompleteness of the ecological landing have formed substantial restrictions on the decentralized exchange industry.”