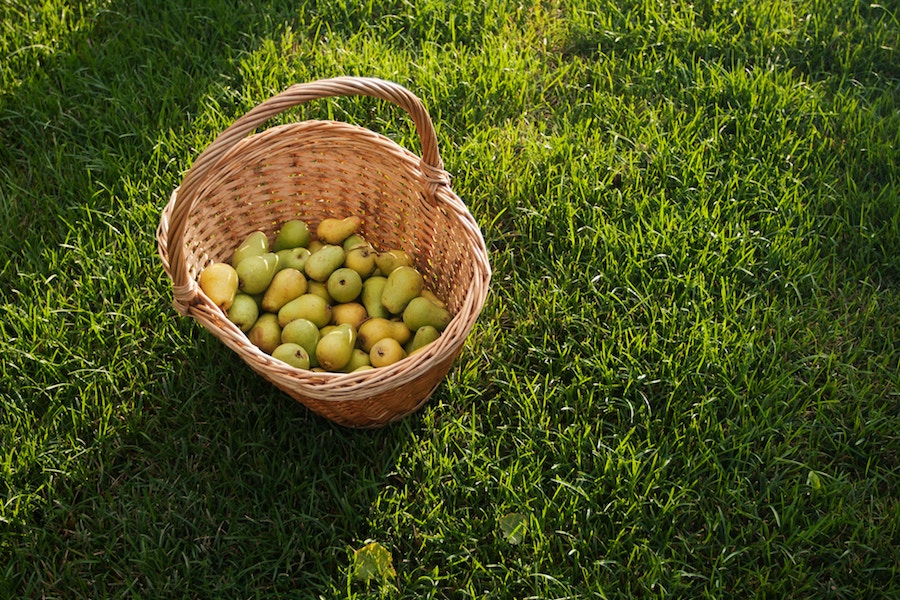 While Monero is one of the go-to coins with respect to privacy, the leading cryptocurrency has, however, faced several hurdles over the past few years because of the same aspects. Alexander Blair aka Snipa, the lead maintainer of Monero, recently spoke about the challenges Monero would face going forward.

Snipa said that the biggest one would be the cryptocurrency’s adoption, adding that there would be competitors in the space and that it would be hard to get vendors to accept Monero directly, instead of through exchange-based services. He went on to say,

“It is still easy to buy things with Bitcoin if you’re not in the United States, but it’s not really in strengthening the cycle of the currency right. You’re just essentially using a third party cut out to hit an exchange versus actually using Manero and keeping Monero’s currency cycle.”

About Monero’s technical details, Snipa claimed that the team is currently looking into “figuring out repository layouts,” matters relating to maintenance, and aspects that the team has not looked into before.

“Certainly, there’s some security to be restored and faith to be restored with people after the hack […] but we want to make sure this doesn’t happen again and so rebuilding that for you that I think it’s going to be a big thing over the next couple weeks.”

Subsequently, Snipa also spoke about his views on the future of the cryptocurrency, whether he saw the coin rule the entire market. Snipa said that there is no one currency that would rule them all, adding that even in the sci-fi ideals of the world, “it’s not one currency, there’s always multiple currencies.”

“The idea that a single currency is going to be better than the rest is completely absurd to me […] Certainly, in some ways you can consider the fact that bitcoin is a transparent ledger where you can see how funds are flowing is actually a positive in a lot of use cases, it’s not a positive in every use case which is somewhere Monero shows off.”