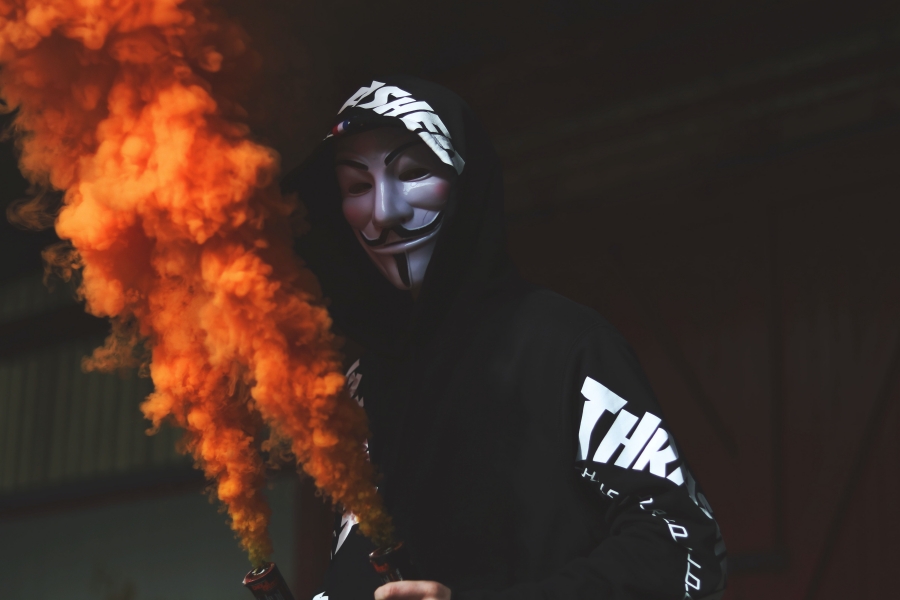 Though Bitcoin is quite heavily misadvertised as an anonymous payment network, it is actually one of the more transparent crypto-networks to transact on. In the early days of cryptocurrency, when KYC and AML regulations weren’t as strict as they are now, it was easier to conduct Bitcoin transactions which couldn’t be traced back to criminal activities or malicious intent. Today, while Bitcoin isn’t used as much for private transactions, multitudes of privacy coins like Monero and Dash have stepped in to fill the void.

Monero, specifically, has regulators worried due to its ability to make transactions almost impossible to trace. In recent years, extensive research has been conducted into the traceability of such privacy coins and so far, no unexacting methods of monitoring their transactions have come to light, with usage only rising.

According to TokenInsight’s annual market report, Monero was the most widely used privacy coin in 2019. Further, Monero’s dominance rose from 35% to 50% over the year and combined with Zcash and Dash, represented 90% of the privacy coin market capitalization.

2019 also saw the launch of two privacy coins utilizing the MimbleWimble protocol — Grin and Beam, both of which saw increases to their market caps over the year. However, classic privacy coins like PIVX and NavCoin continued to decline.

Interestingly, for both Grin and Monero, the top two mining pools represented more than 50% of the networks’ hashrates.

With privacy coins being increasingly looked at as vehicles to launder money, it seems unlikely that restrictions around their use and sale will loosen in the foreseeable future. And while these cryptocurrencies do have other use-cases such as confidential business transactions and financial data protection, it seems unlikely that regulators will relax their stance on anonymous transfers of value.

Last year, Monero was delisted from several cryptocurrency exchanges due to its alleged violation of the FATF’s ‘travel rule.’ With so many restrictions being placed on these coins, their future might be bleaker than previously thought.

However, popular cryptocurrencies are seeing developments being made towards providing optional privacy for transactions on their networks.

Litecoin has already begun the development of an implementation of MimbleWimble extension blocks, while Ethereum is working on using zero-knowledge proofs to include the ability to conduct private transactions on the blockchain.

In this regard, even though privacy coins might continue to receive increased scrutiny from regulators and policymakers, anonymous transactions might become more popular than previously thought.