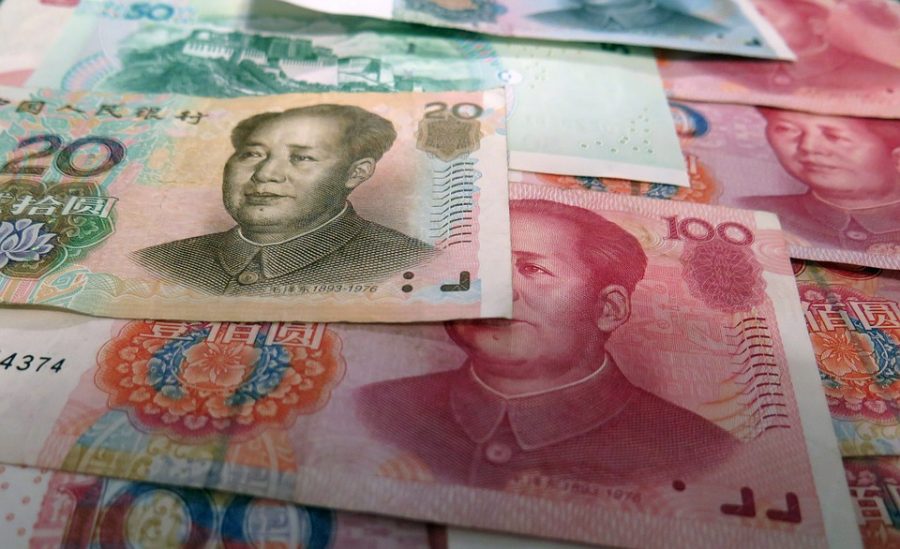 Malta-based cryptocurrency exchange, Binance, has been broadening its horizons in every possible way. It’s in the news again after Binance took to Twitter to announce the launch of a P2P trading functionality. The exchange’s tweet read,

The exchange’s blog post confirmed the same, stating that the platform has come up with P2P trading functionality that allowed users to trade Bitcoin [BTC], Ether [ETH] and Tether [USDT] against the Chinese Yuan[CNY].

This service is currently limited to only Andriod users that have accounts registered for more than 30 days however. iOS users and web interface users will be able to avail the service sometime in the future, the blog post read.

The Changpeng Zhao-led exchange entered the Chinese cryptocurrency market by announcing the launch of a fiat-to-crypto Over the Counter [OTC] trading platform in the country. Last month, the exchange even made a strategic investment in Chinese media and data source firm, Mars Finance.

Alas, the exchange’s array of developments seem to have no effect on the price of its native cryptocurrency BNB, as the price is currently at its six-month low. However, at the time of writing, the eighth largest cryptocurrency by market cap had recorded a 5.92% increase in its price over the last 24 hours, pushing the token’s price to $17.