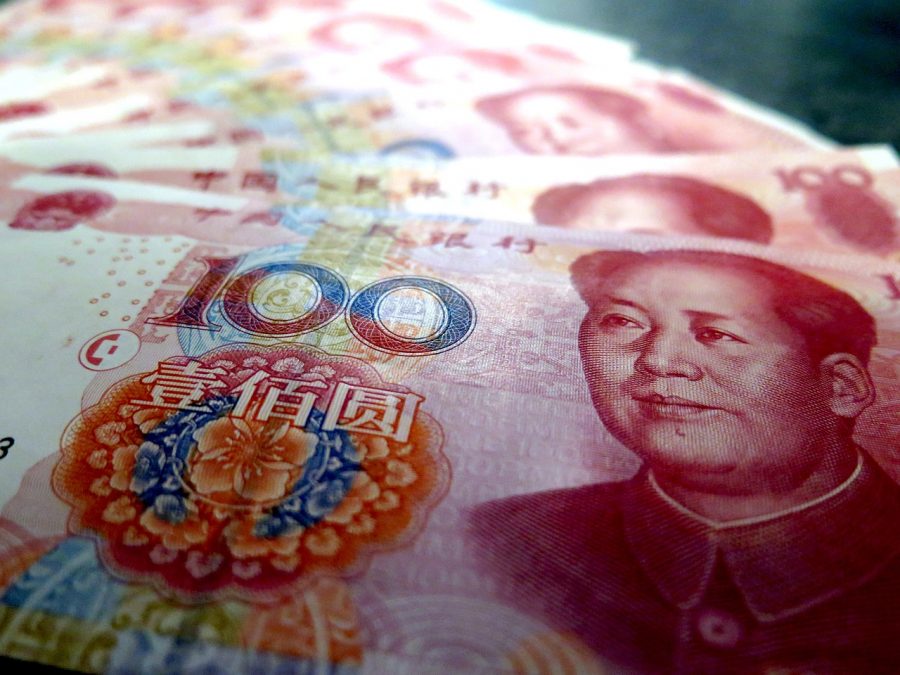 China’s state-backed digital currency is almost ready for launch, but apart from the fact that it would act as a stablecoin pegged against the country’s national currency, there is not much information on the project. However, as per the latest report from Reuters, the Chinese national digital currency could bear some similarity with Facebook’s aspirational Libra project.

According to the Reuters report which quotes a senior central bank officer in China, people will be able to use the upcoming digital currency for making payments on major platforms such as WeChat and Alipay. The Deputy Director of the People’s Bank of China’s payments department, Mu Changchun, assured everyone that China’s upcoming digital currency would be as secure as the central-bank issued paper notes and people will be able to use it, even without an internet connection.

“Why is the central bank still doing such a digital currency today when electronic payment methods are so developed? It is to protect our monetary sovereignty and legal currency status. We need to plan ahead for a rainy day.”

While the Chinese national digital currency might bear some resemblance to Libra’s design, it would not be a blatant copy, Mu clarified.

The Chinese government had set up a research team back in 2014 with the goal of launching a digital currency that would help in cutting the cost of circulating paper money and also provide authorities with more control over the circulation and supply of money.

Many analysts believe that Facebook’s announcement about their digital currency, Libra, prompted the Chinese government to accelerate their digital currency project, which according to Forbes’s source could be launched in mid-November. While this clearly highlights the rivalry between Facebook and China, it would be interesting to see where these projects make their first landfall.