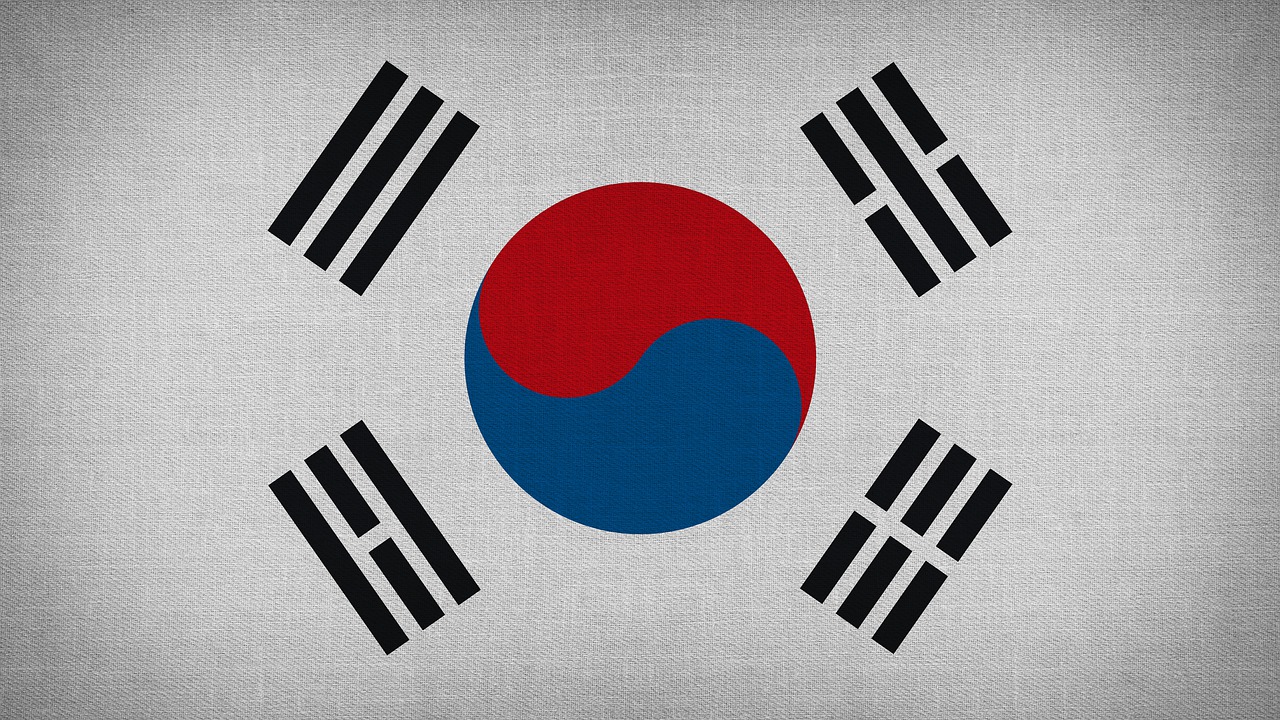 Many countries around the world have been making significant progress in terms of their developmental efforts for their own central bank digital currency [CBDC]. China is to unveil its Digital Currency Electronic Payment [DCEP]  by the end of 2020. However, closing in on the development of its CBDC, the Bank of Korea announced on Monday the launch of a legal advisory panel to review possible regulatory hurdles associated with a digital currency.

According to reports, the panel consisted of six experts in the finance and IT sectors, including professors of commercial law and lawyers specializing in FinTech. One of the members is from the Bank of Korea’s legal policy office. This announcement followed the launch of a new pilot program focused on CBDCs in the country in April.

An official from the central bank said:

The legal advisory panel has been expected to work till May 2021 and the country may have a roadmap for the future of CBDCs. This was a part of the Bank of Korea’s 22-month-long pilot program launched in April, as the central bank hopes to enhance its research in order to complete a pilot project on issuing digital currencies in the following year.

Recently, during the celebration of the central bank’s 70th anniversary, Bank of Korea’s Governor Lee yu-Jeol noted the importance of increased research and development for state-backed digital currencies, saying digital innovation is a crucial task. The governor called for private lenders as well as central banks to embrace such innovation.

Despite the rush and the hype surrounding CBDCs, according to former CFTC Chairman and the co-director of the Digital Dollar Project, Christopher Giancarlo, it is not a ‘race’ and there are no winners and losers with regard to developing and deploying CBDCs. In a recent interview Giancarlo stated:

“I would push back against the characterization of this as a race. If it is considered a race, I think it would be a mistake for the United States because it has everything to lose by going too fast and getting this wrong. The winner of this is not who finishes first and the loser of this is actually not who finishes last. Thinking about this in a time dimension is the wrong way to analyze it.”

While Director of Products at Ripple, Craig Dewitt shared his opinion that the space requires patience with respect to the regulatory aspect of digital assets, he noted that it wasn’t important whether other countries regulated crypto until the United States also does it. While Korea has been testing waters, the United States still has been on the fence about the nature of cryptocurrencies.