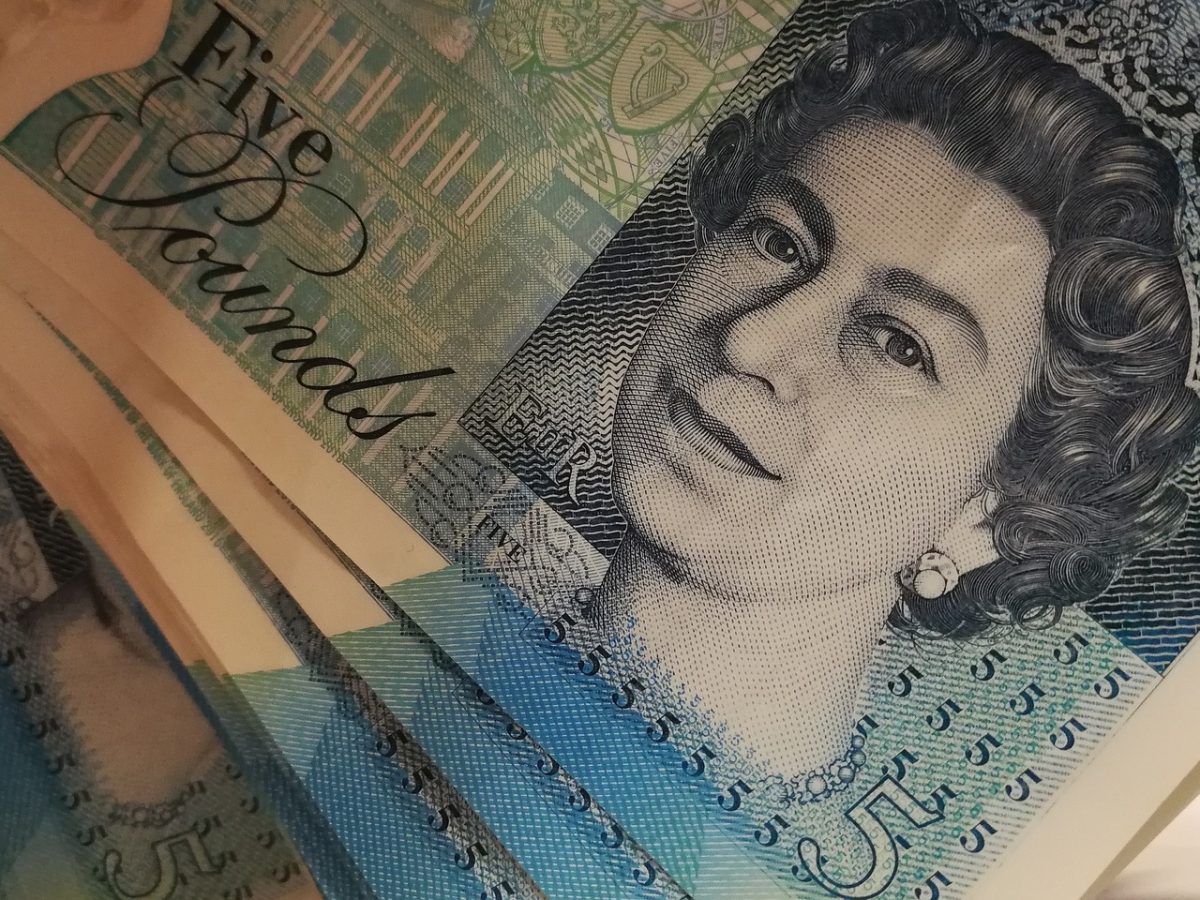 2020 has proved to be quite an unpredictable year. Due to the stagnated economic conditions, many immigrant workers have been unable to send walk-in remittances, however, with digital payments catching up, digital remittances have noted a rise. With the need for faster payment processors and need to exchange fiats emerging strongly, Ripple potentially activated another on-demand liquidity [ODL] corridor to the United Kingdom.

Ripple had established a relationship with Luxembourg-based, Bitstamp and had been processing the remittances in USD and EUR. As the exchange added support to the British Pound sterling, there were speculations of the exchange launching ODL services with a GBP/XRP pair, and soon after it announced the launch of the fiat currency on 27 May 2020. The exchange, at the time, had noted, that all the fiat and cryptocurrencies on its platform will get an additional GBP pair, which led to the launch of the GBP/XRP pair.

Soon after which, the XRP community was actively tracking any ODL transactions emerging from the country. Utility Scan, a tool used to identify daily transaction volumes in the active ODL corridors, tracked GBP ODL transactions. According to XRParcade, the creator of Utility scan, Mourad Toumi revealed an online international money transfer company, Azimo was using ODL in the GBO-PHP corridor.

Toumi added this Screenshot from the conversation with Azimo: 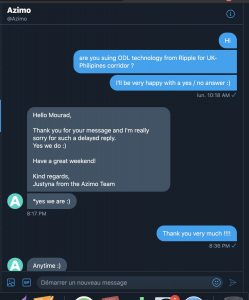 While many users enquire about USD/GBP pair, many assumed there was no need for this corridor as there was already high liquidity. However, that was the guess when EUR/USD corridor was introduced. The CTO of Ripple, David Schwartz did not believe the corridor will see surging volumes of transactions due to the available liquidity, but the volume picked up by $1.5 million in just a day.

As the demand for XRP pairs increases with a growing need for faster remittances, Ripple may expand to other countries and make the product come in handy for the people’s use.

Related Topics:ripple odl
Up Next