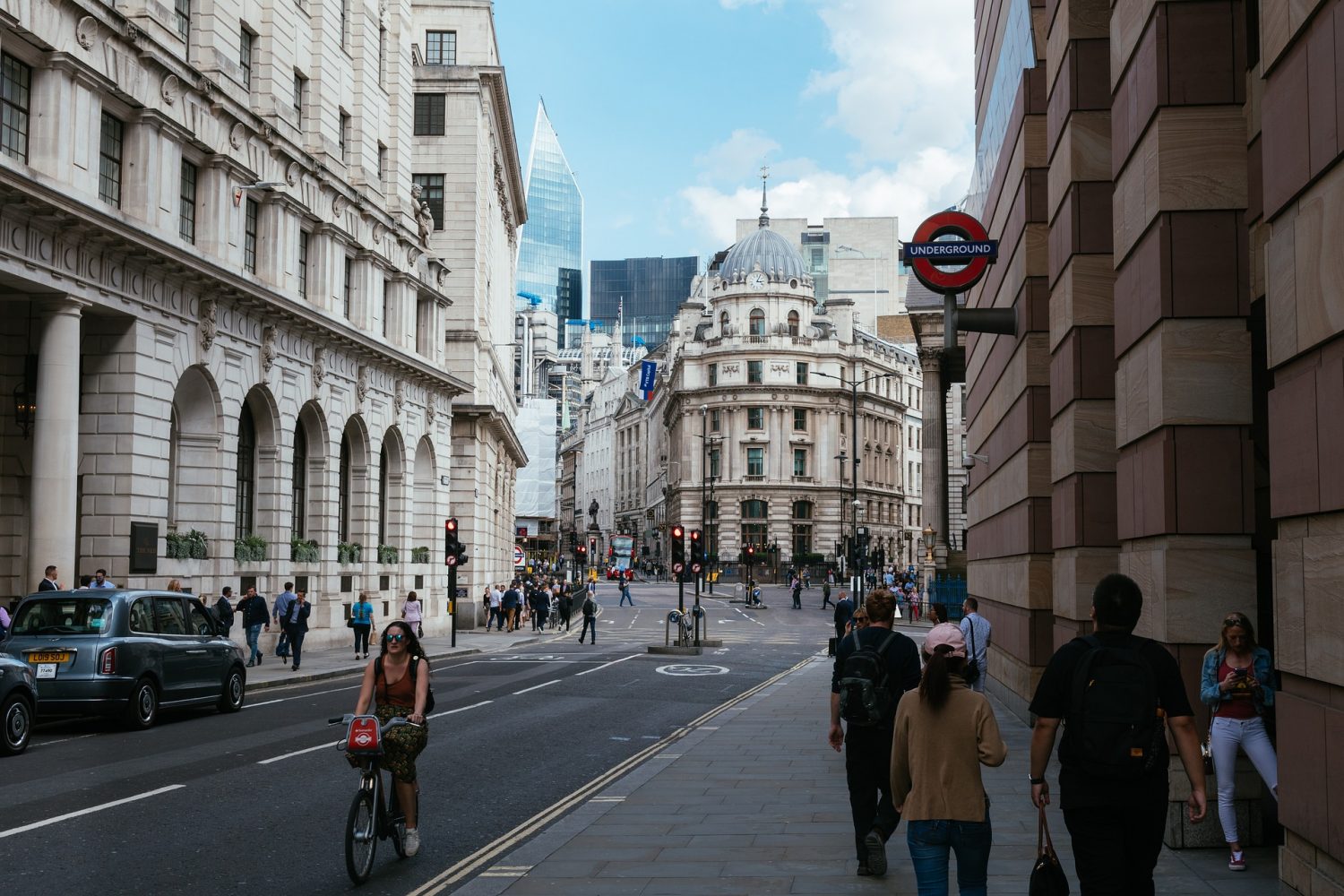 Cryptocurrencies have always treaded the gray area of regulations, with any development on the matter satisfying none and riling up almost everyone.

According to Craig DeWitt, Senior Director of Products at Ripple, the crypto-industry requires patience with respect to the regulatory aspect of digital assets.

DeWitt, in a recent segment, was asked whether the steady pace at which things are moving from a regulatory point of view would eventually end up affecting the larger crypto-industry.

The Director of Products responded that it is of secondary importance the notion of whether government bodies in other countries get their first, as long as the United States is able to get it right. In a sense, DeWitt seemed to assure many and counter some who had argued that countries like China are surging ahead of the United States with respect to crypto-regulations.

Expressing his faith and confidence in the country’s regulators, DeWitt argued that the country would eventually get a grip on the innovation of digital assets, and successfully establish adequate standards.

When queried about if things were moving a little too slow, DeWitt cited the example of the growth seen over the past five years. He claimed that the digital asset industry is already ahead of its time in terms of development and market engagement, something that was completely unimaginable in 2015. Hence, he believes that in order to make fundamental improvements, proper planning and patience is required so that the changes are impactful with several types of applications.

Speaking about CBDC’s, DeWitt suggested that if the Central Banks wanted, they could launch CBDCs within a day without the help of blockchain. However, they haven’t taken that step in order to protect the market of commercial banks. He said,

Hence, it is difficult for CBDCs to be leveraged on retail to retail basis, at the moment, he said.

DeWitt’s remarks made sense since the implementation of a centralized ledger such as PayPal is actually not a difficult task, but it takes away half of the utility of commercial banks and the disbalance created in the banking sector may jeopardize the overall financial system.

Although the long-term goal for digital assets is to replace such a system, it isn’t in the plans for Central Banks trying to implement a new form of MoE.

What does Bitcoin Futures’ OI surging to pre-crash levels mean?