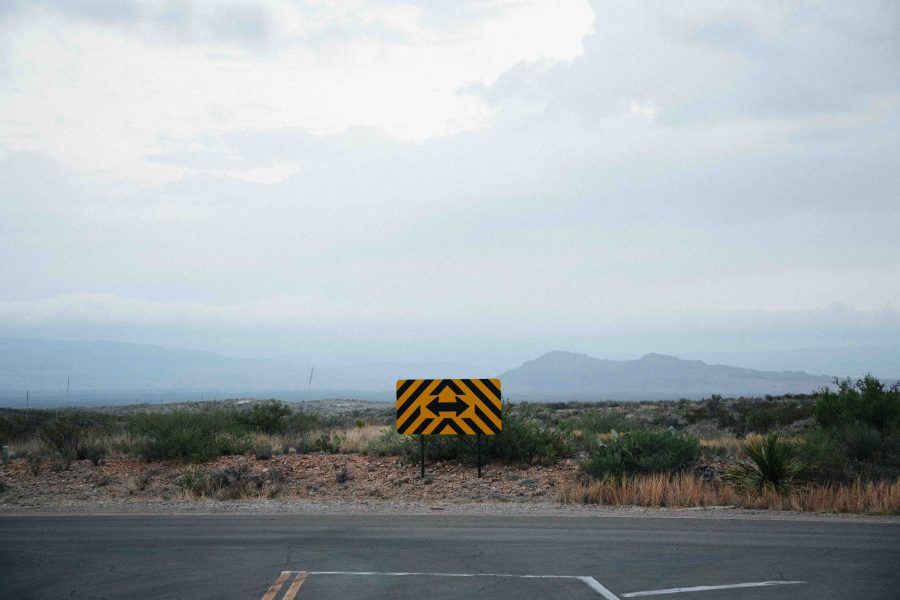 Cryptocurrencies have come a long way from the days when they were almost universally looked at with fear and suspicion. Today, the trend has changed substantially, with governments and central banks trying to assimilate many of the crypto and blockchain’s characteristics. Central Bank Digital Currencies are the result of this culmination of varying ideas in the evolution of finance.

A recent report published by cryptocurrency exchange, BitMEX, highlighted the implications of deploying a CBDC in the future.

It is important to understand the nature of a CBDC in terms of its implications. According to the report, once a CBDC is launched in an economy, two outcomes are possible. They are, banning physical cash, and/or allowing retail customers to have deposits directly with the central bank.

“Banning cash removes the one remaining liquidity constraint on the banks, allowing them to expand credit and create new money, almost at will. On the other hand, allowing the general public to make electronic deposits at the central bank provides an extremely powerful way for people to exit the commercial banking system, which is likely to heavily constrain the banks’ ability to create credit.”

Interestingly, the report is not extremely optimistic with regard to the future of CBDCs. It pointed out,

“CBDCs may have some limited success in small and wealthy jurisdictions like Sweden, however in our view, the incentive to protect the commercial banks from runs will eventually outweigh all other considerations.

Going on to say that CBDCs won’t develop in a meaningful way in a significant jurisdiction, the report does come as an affront to the many countries who are developing CBDCs of their own, such as China.

Interestingly, less than a week ago, the Bank of England (BoE) had released a discussion paper outlining the potential development of its own CBDC in a bid to engage with stakeholders on the benefits, risks, and practicalities of the same.

It highlighted the significant changes in payments in the U.K and the fact that the use of privately issued money continues to increase as days go by. However, in a surprising move, the paper noted the BoE remark with regard to its suspicion of total decentralization. It read,

“We do not presume any CBDC must be built using Distributed Ledger Technology (DLT), and there is no inherent reason it could not be built using more conventional centralized technology.

Statements such as this once again signal the perpetual caution exhibited by institutions of power when it comes to decentralized technologies such as blockchain. This also validates a statement made by BitMEX in the report, a statement that claimed that banning physical cash may, in turn, lead to increased state surveillance and the loss of privacy.

This was a point reiterated by the Human Rights Foundation’s Alex Gladstein in a recent interview where he claimed that China’s DCEP will be an instrument of state surveillance used against its own citizens.

While countries like Venezuela have introduced their own digital currency – Petro, the fact that it is owned and regulated by a government that is facing a trust crisis is one of the reasons why individuals still rely on Bitcoin and other decentralized cryptocurrencies.

In fact, according to a report by the Bank of International Settlements, around 80% of central banks today engage in CBDC development at various levels. It pointed out that a quarter of all central banks have, or will soon have, the authority to develop and issue CBDCs, making the possibility of one, inevitable.

The publication of this BitMEX report, one that actively discourages the developments of CBDCs, is unlikely to shake the resolve of countries across the world, especially since many nations such as China and Japan view CBDCs as a huge geopolitical instrument, and not just as an economic one.

Ethereum’s recent collapse may have precipitated millions in DeFi losses

Bitcoin as a payment system: A narrative long dead?