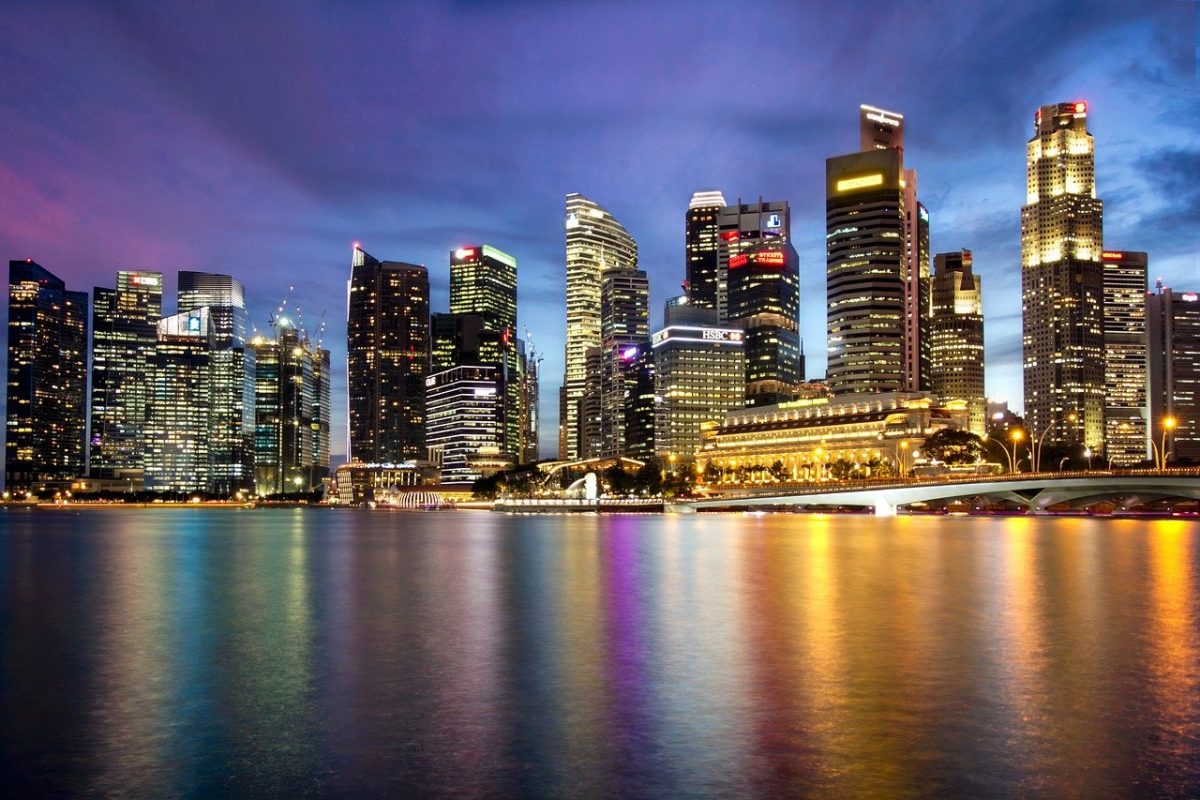 In what is yet another victory for the still-nascent crypto-market, DBS, Southeast Asia’s biggest bank, has announced that it will launch a cryptocurrency exchange. The planned digital currency exchange will offer Bitcoin (BTC), Ether (ETH), XRP, and Bitcoin Cash (BCH).

According to a statement made by CEO Piyush Gupta, DBS Digital Exchange would be the world’s first cryptocurrency exchange backed by a traditional bank. The exchange is expected to open as early as next week and trading hours will be from 9 am to 4 pm, Monday to Friday.

It will allow the cryptocurrencies to be traded against four fiats – the Singapore dollar, the U.S dollar, the Hong Kong dollar, and the Japanese Yen. In addition to cryptocurrencies, the DBS Digital Exchange would also support Security Token Offerings, as well as Digital Custody Services.

Calling this integrated offering of issuance, investing, and trading of securities and tokens significant, Gupta said,

“Current cryptocurrency exchanges tend to lack the possibility that being part of a banking group can bring to this activity.”

According to a few reports, DBS took some time to launch the exchange to make sure that they met regulatory KYC and AML standards. However, as things stand, DBS has already received in-principle approval from Singapore’s central bank, the Monetary Authority of Singapore, allowing the exchange to operate organized markets for assets such as shares, bonds, and private equity funds.

“We are excited to apply our strengths in market infrastructure and risk management to this venture. There are significant opportunities to bring trust and efficiency in price discovery to the global digital assets space. We look forward to working closely with DBS to advance Singapore’s standing as a multi-asset international financial centre.”

Related Topics:Digital AssetsSingapore
Up Next

Bitcoin: Which trend has the upper hand this month?