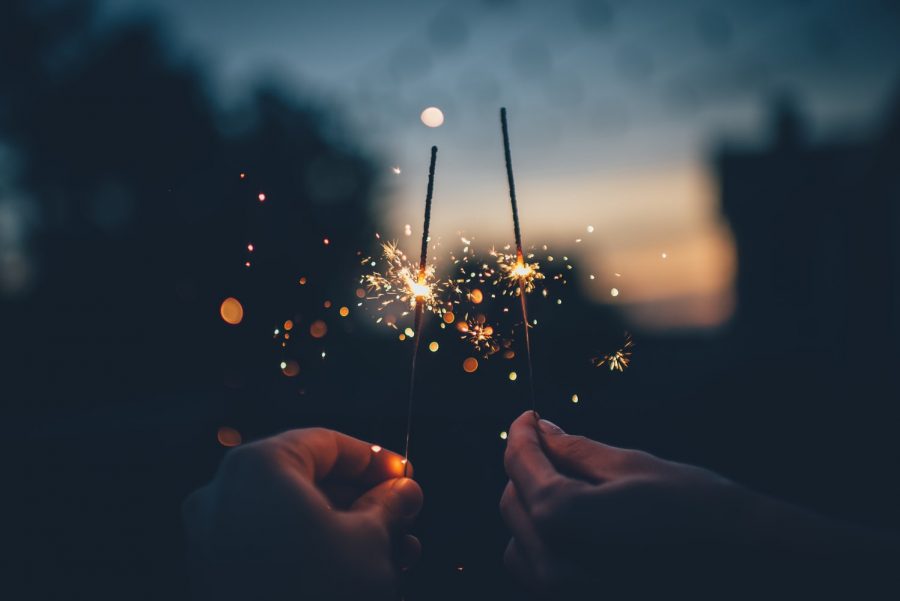 Bitcoin Futures have garnered a lot of attention from the crypto-industry, especially after the Intercontinental Exchange [ICE] rolled out its digital asset platform, Bakkt, back in September. After the exchange recorded a low of 71 BTC on its first day, many had speculated on Bakkt’s impact on the market. However, the platform was quick to improve its fortunes and surged upwards, without any major hurdles. According to the latest update from the exchange, the daily volume on Bakkt has reached another ATH.

According to Bakkt Volume Bot, the platform’s daily volume tracker, Bakkt’s daily volume hit an ATH of $45.56 million with a total of 6312 BTC worth of contracts traded. The tracker further estimated that the volume could go as high as $50.48 million on the exchange.

Previously, on 28 November 2019, Bakkt had hit its then-ATH of $38.74 million with 5147 BTC worth of contracts traded. The present daily volume ATH has evidently surpassed its previous estimate of $41 million.

Over the past few months, the price of Bitcoin was mostly moving sideways. However, over the last few hours, the price of the king coin recorded a massive surge. Bitcoin was trading at a low of $6,620, before shooting up to a high of $7,452. Despite witnessing a surge of about 8%,  however, the coin, at the time of writing, was priced at $7,145.

Additionally, another prominent Bitcoin derivatives platform, CME, also witnessed a spike in its Bitcoin Futures daily volume. Previously on 27 November, the daily volume on CME hit a monthly-high with 11,761 contracts traded. In roughly a month, the daily volume surged up as 13,137 contracts were traded on the platform. With each contract representing 5 BTCs, the volume soared up to a high of about $489 million.