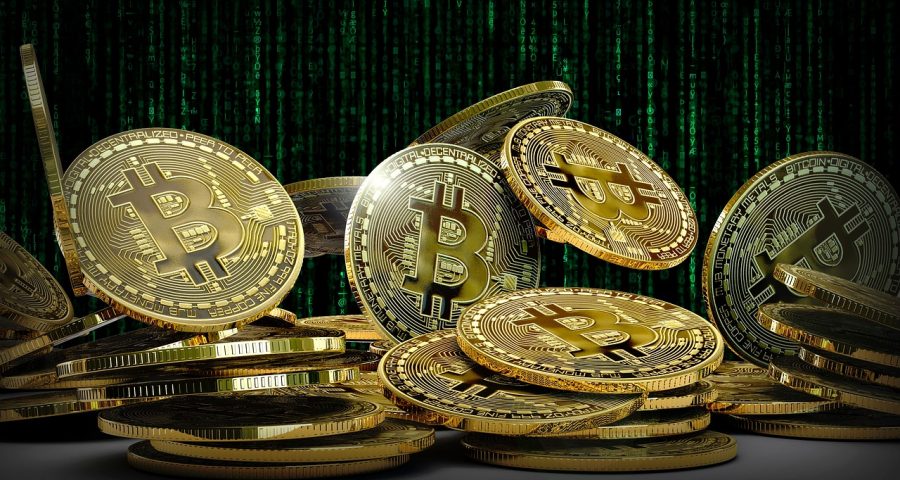 Bitcoin’s price noted an unprecedented price surge on 18 December, one wherein the king coin tried to recover 15.95% of its losses. In fact, within a span of nine hours, BTC’s price jumped from $6,425 to $7,449.68. According to Datamish, a derivatives data provider, approximately $1.651 million long contracts were liquidated on BitMEX, a development that might have been the primary reason for the price of the digital asset to surge.

However, BitMEX was not the only exchange that saw the high liquidation of Bitcoin. According to a report compiled by Arcane Research, BTC long positions were at an all-time high on Bitfinex. The long positions of BTC were skyrocketing on the exchange from 23 November, a day when Bitcoin noted consistent growth and green candles on the cryptocurrency charts, a day when it was valued at around $7,306. The research dated, 17 December, reported almost 45,000 opened long positions which were the highest ever noted on Bitfinex. 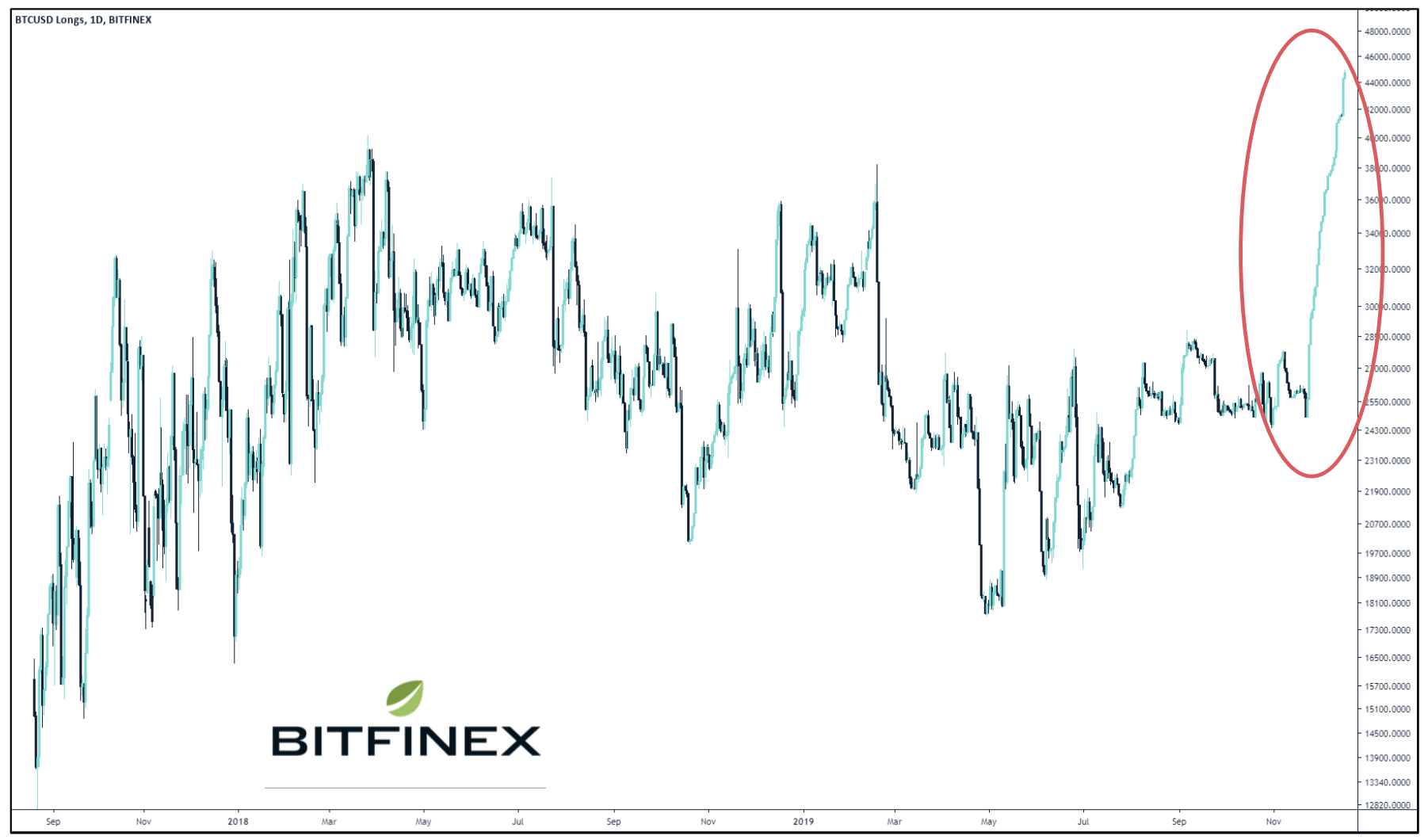 As per Tradingview, most of these positions were realized as the price of BTC climbed up.

Contrarily, only 8,500 short positions were reported. The report also noted that such a situation was unique and was not noticed on other exchanges like BitMEX and Binance, wherein investors were actually net short.

“Unlike the 100x leveraged futures exchange BitMEX, Bitfinex offers comparatively low leverage of 3.3x on bitcoin and will be less affected and prone for liquidations. “

The report predicted a possible “long squeeze” approaching as the high levels, like the one observed in Bitfinex, have previously led to liquidations of longs and a drop in Bitcoin’s price.

In contradiction to the derivatives market, Bitfinex, the exchange that recently adopted the Lightning Network, has been noting a slow down for its lightning node. 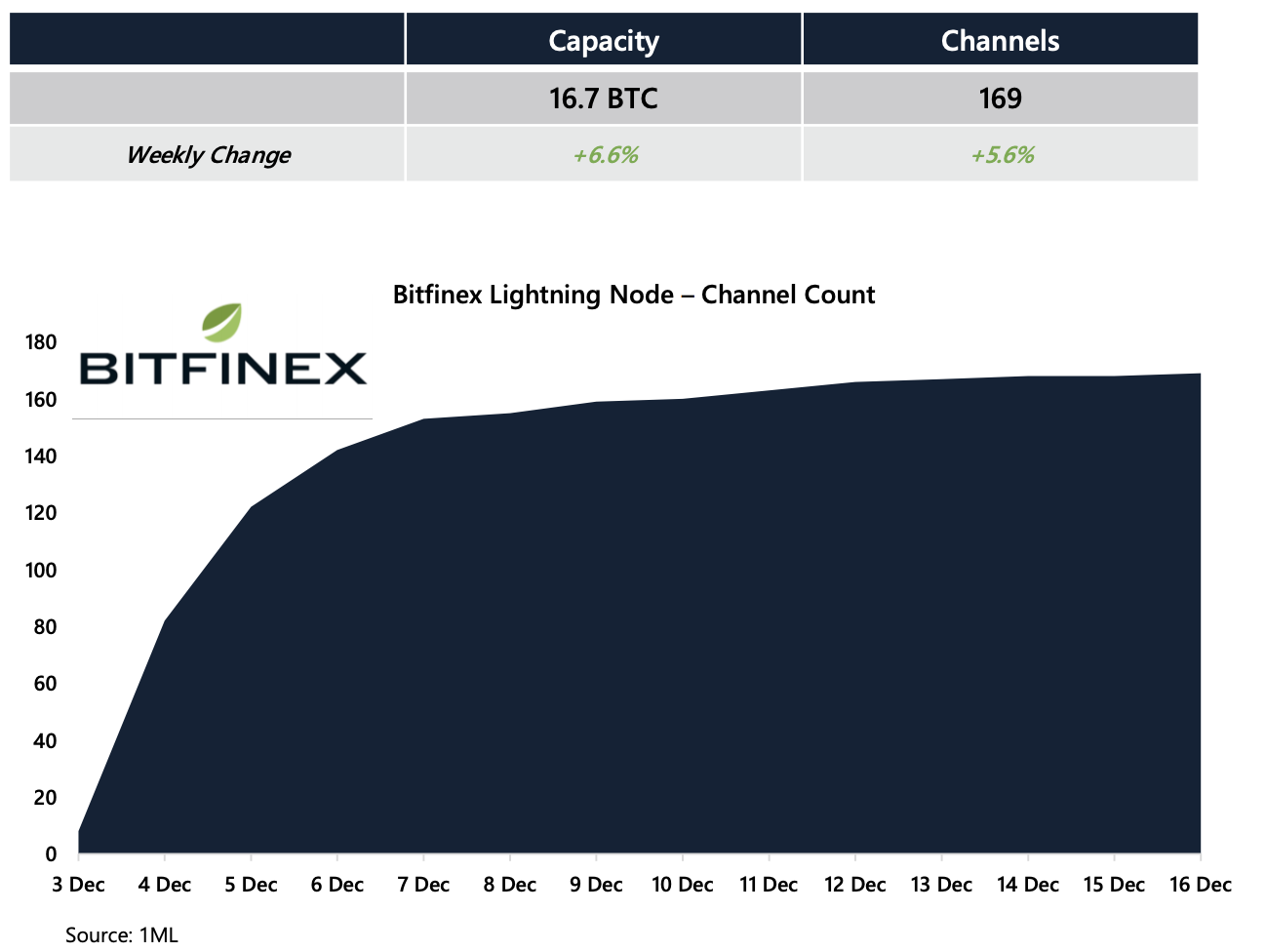 With its launch, the Lightning Network community has provided overwhelming support to the exchange. As per the report, more than 800 transactions have taken place, with over 600 of them being deposits. However, Arcane research also pointed out that the capacity of the node was close to 17 BTC, which equaled 2% of the total capacity of the network. Considering Bitfinex has 169 active channels, the growth of the nodes was limited to 5.6% over a week. The nodes on the exchange contained 147 connected nodes, which equaled 2.4% of all active nodes.