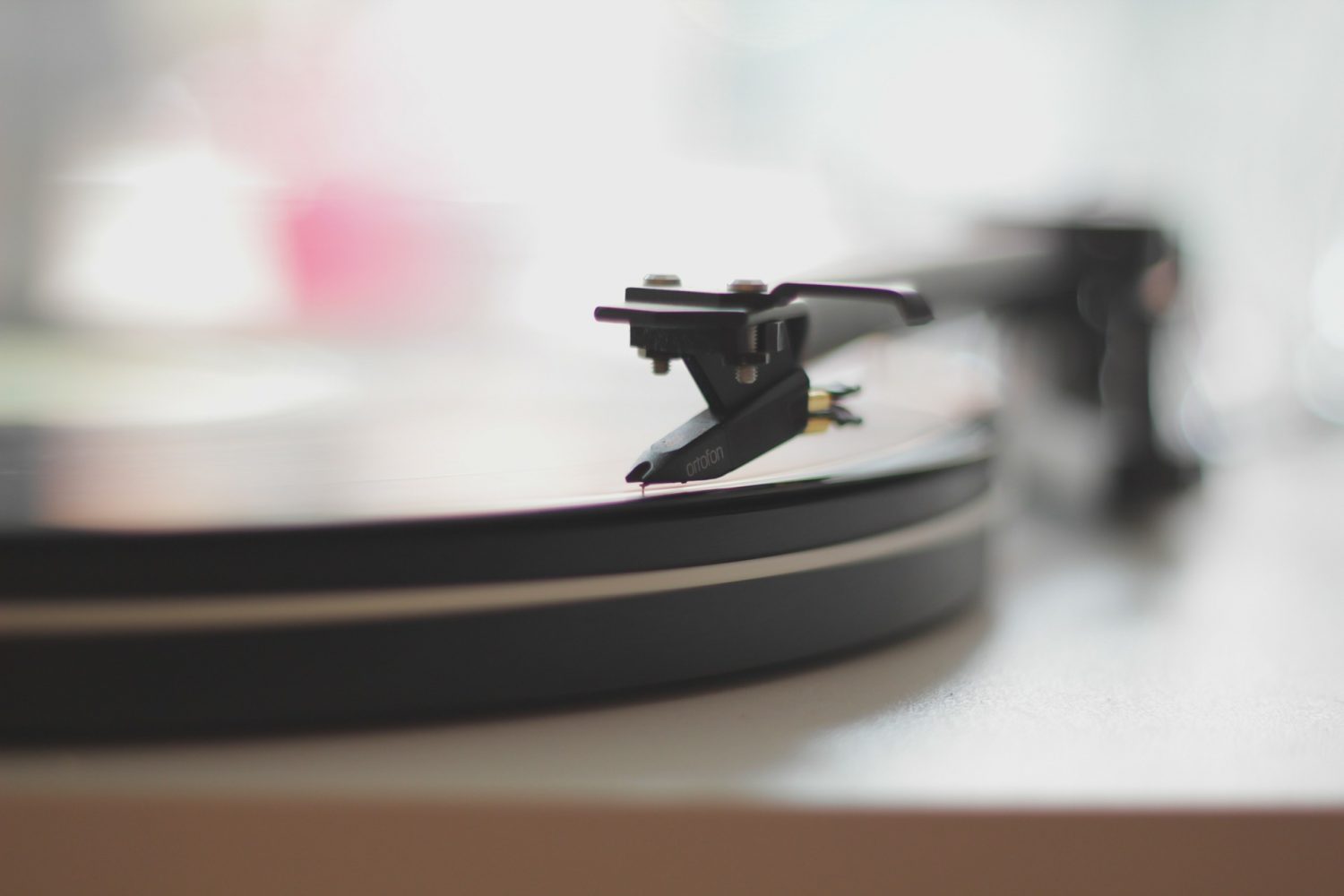 It has been a long road for Bakkt since its initial launch on 23 September 2019. After initially being at the receiving end of an underwhelming reception from the market, the ICE-backed exchange soon started to pick up pace in 2020.

In fact, despite periods of instability in the Bitcoin market, the popular exchange has done well for itself, especially since it continues to remain the only entity to execute physically-delivered Bitcoin contracts.

Now, according to Arcane Research, Bitcoin Futures on Bakkt for the month of June expired over the last week, expiries that resulted in the exchange noting a new all-time high in terms of USD capital inflows. 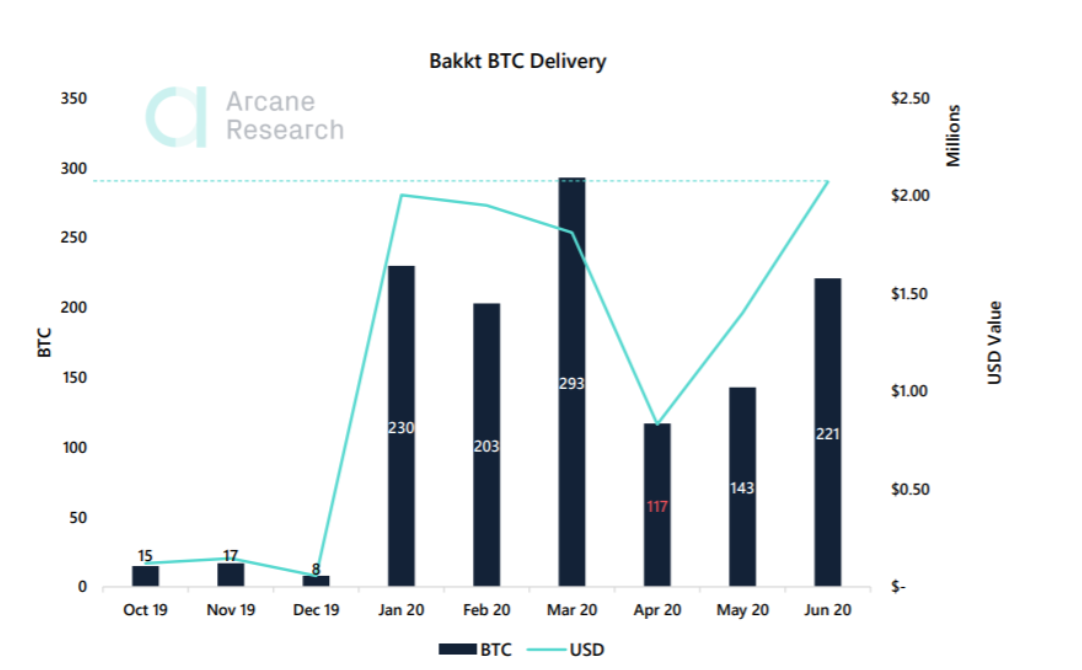 The chart attached herein indicates that contract expiry rates improved from 117 in April 2020 to 221 in June 2020.

It should be noted, however, that even though March noted close to 293 BTC contracts, BTC delivered in terms of USD for the month of June toppled all the levels noted by all of 2020’s months, including March. The report added,

“The amount of BTC contracts held to expiry increased by 55% in June, up to 221. This is still the record in BTC terms from January. The delivery went to ATH, from $1.4 million to approx $2.01 million.”

Bakkt building its reach under the radar?

Since the entire industry had its gaze on Bakkt upon launch, its mediocre early months contributed to many questioning its longevity in the market. However, in 2020, the exchange has slowly built up its demand, right under everyone’s nose.

As was previously reported, Bakkt’s run in the market suggests resilience as the exchange’s total Open Interest has continued to balloon on the charts. In fact, recent data points to the fact that in the middle of extreme volatility, Bakkt’s Bitcoin product was slowly building significant demand.

Amidst economic uncertainty, other Futures exchanges are performing admirably as well, with the CME leading on all fronts from the institutional point of view. However, Bakkt’s physically-delivered Bitcoin seems to have its own set of unique characteristics.

Furthermore, Bakkt has been able to lock in the highest BTC delivery record in the month of June, a month that hasn’t totally been a disappointment for Bitcoin in terms of valuation.

Hence, the recent hike might point a finger at organic demand rather than a short-term hype sale, such as the one usually witnessed whenever Bitcoin’s price goes on a rally.

Is the Bakkt App going to be a gamechanger?

Although the launch date is still uncertain, back in March, Bakkt’s Adam White had deemed that the app could unlock nearly $1 trillion of its digital assets on the application.

The Bakkt app was supposed to launch in the summer of 2020 and hence, Bakkt may hit the headlines anytime soon, and build further positive momentum for the rest of the year.

Bitcoin may enter Q3 2020 with a trend reversal