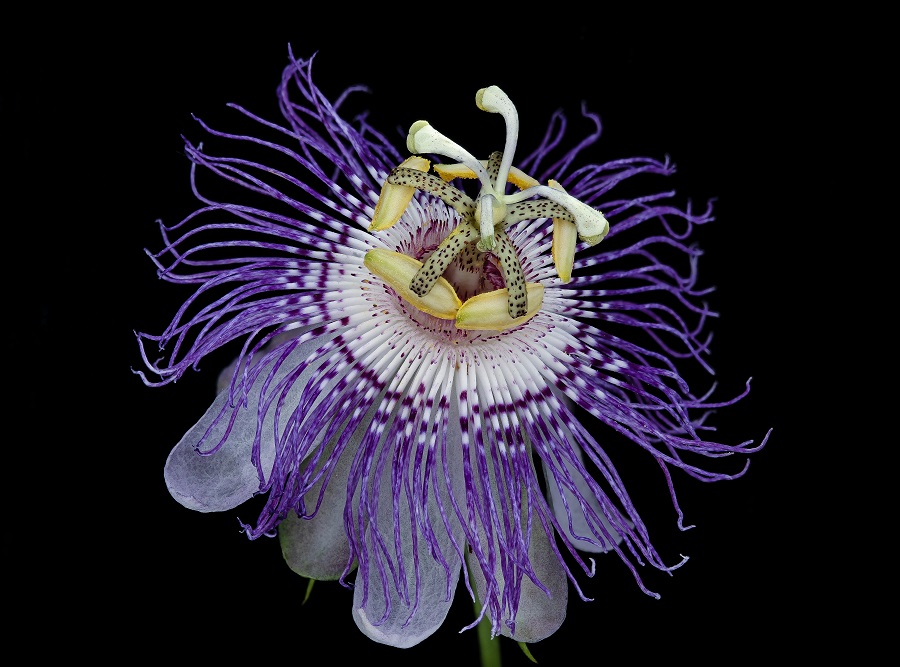 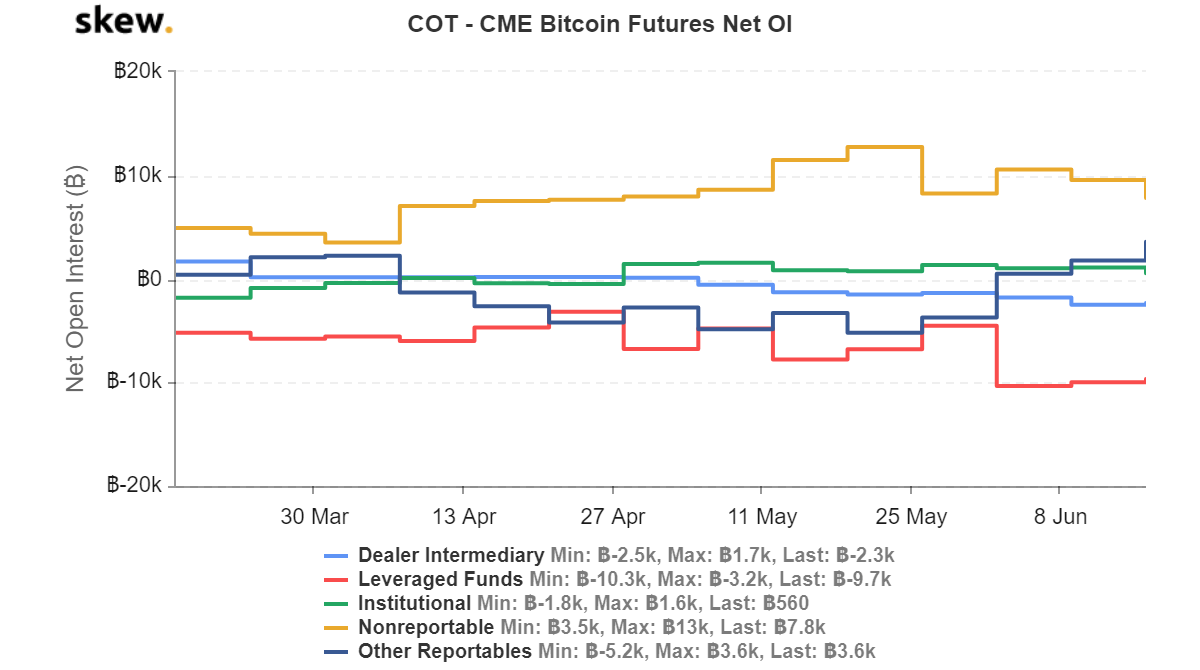 While the traders who were positioned long have visibly fallen, the bears’ stance on the price hasn’t changed. Additionally, supporting the retail’s move are reportables that have increased their position to where it stands [3,600 BTC].

As mentioned previously, the cryptocurrency’s price formed an ascending parallel channel on the charts, indicating a bearish breakout. At press time, this channel had been breached [lower]; however, the downward movement hadn’t taken place yet. The price, at the time of writing, was stuck in the support/resistance zone ranging from $9,586 to $9,216. 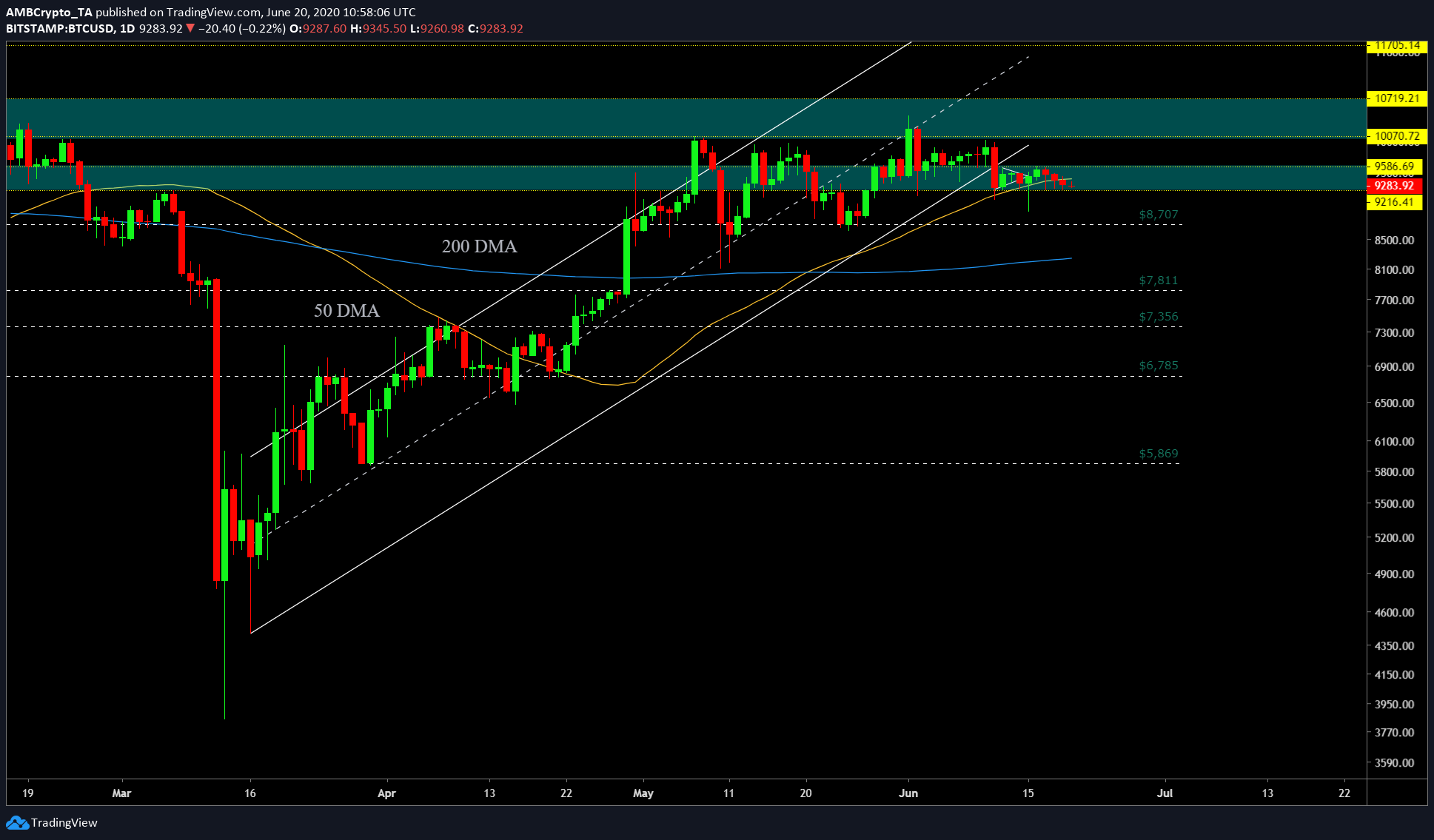 Furthermore, the price had also breached the 50-DMA [yellow], indicating that the bears were getting their wishes granted, at least in the short-term. As for the long-term movement, the price might dip down to $8,240, a level that also happens to be the 200 DMA [blue]. As for the next week, short positions are expected to increase, especially if the price closes below $9,000 [previous week’s close].

Additionally, the expiry of $1 billion BTC Options contracts on 26 June will be an interesting development to watch, especially, its effect on the cryptocurrency’s price. On 26 June, about 70,000 Bitcoin contracts and 290,000 ETH Options are set to expire.

To conclude, the weekly close on 22 June and the daily closes will determine the direction in which the traders will hedge their positions. In all likelihood, the shorts will gain more momentum in the near-term.