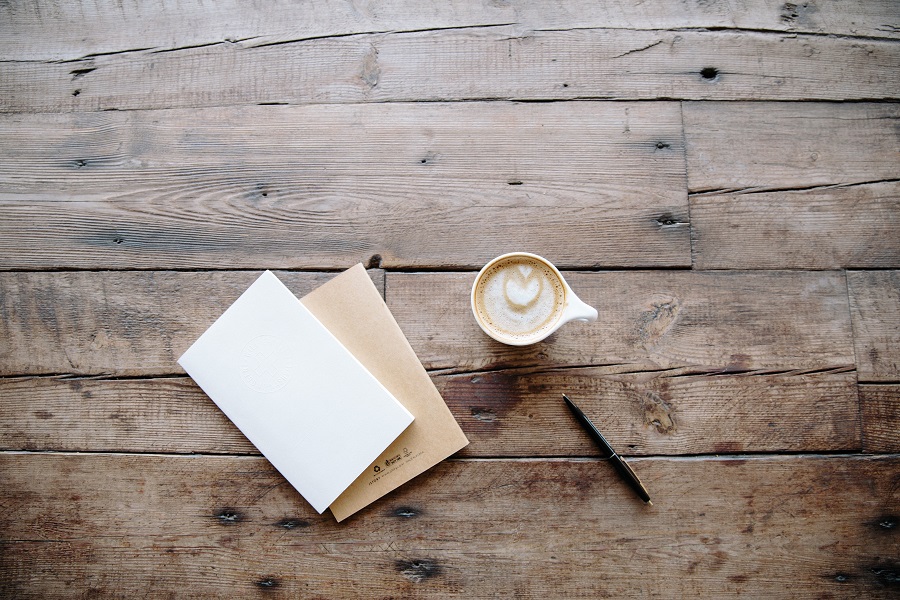 Founder and managing director of Autonomous Partners, Arianna Simpson, recently took to twitter and officially announced that she would be joining the a16z crypto team as a deal partner. Many noted crypto investors and enthusiasts appreciated the move and congratulated Simpson.

1/ I have some news! I’m thrilled to announce I’ll be joining the @a16z crypto team as a deal partner as of March.

Founded in 2009 by Marc Andreessen and Ben Horowitz, Andreessen Horowitz (known as “a16z”) is a venture capital firm in Silicon Valley, California, that backs bold entrepreneurs building the future through technology. The firm reportedly has a $350 million crypto fund to invest in the space.

“As I’ve built Autonomous over the last couple years, I’ve admired the brand and platform that a16z has built from afar. When the opportunity arose to join forces, particularly given we’d already invested in many of the same founders, it made perfect sense.”

Simpson also added that she would continue to oversee the hedge fund while assuming the new role at Andreessen Horowitz.

3/ I will also continue to oversee Autonomous and manage that portfolio.

I’ve long enjoyed working with @AriannaSimpson and thrilled that collaboration is going to multiply now that we’ve convinced her to join our @a16z team! 🔥 https://t.co/YmveJaSSV6

Related Topics:cryptocurencyfeaturedHedge Fund
Up Next