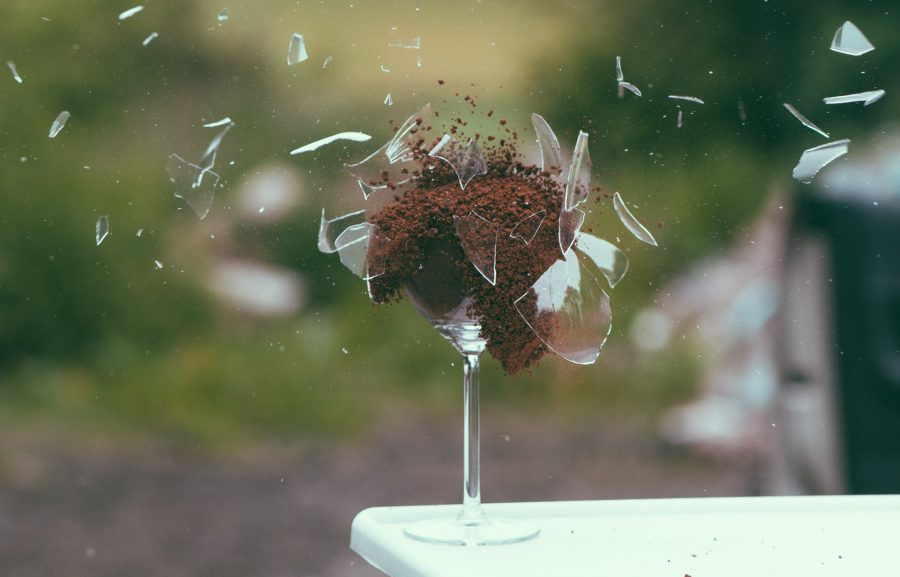 The scalability trilemma, coined by Ethereum’s creator Vitalik Buterin, stated that a blockchain can “only at most have two” of the three aspects: decentralization, security, and scalability. With Proof-of-Work blockchains sacrificing scalability, Proof-of-Stake was touted as the approach forward.

However, more and more exchanges are getting involved in the process of Staking, some have expressed concerns about centralization among these players. The cryptocurrency that’s garnering attention from major exchanges such as Coinbase, Kraken, and Binance is undoubtedly Tezos; starting an internal competition within the industry.

Arianna Simpson, Founder of Autonomous Partners, recently expressed her opinion and suggested that elements of centralization were slowly creeping into PoS. Speaking from a technical point, Simpson indicated that operating a validator was a complicated task in the network and required certain expertise; therefore, users were increasingly delegating their stake towards a small number of public-validators.

Such a scenario would make staking extremely concentrated, and the threat of complicity may arise. The idea of a “Trustless” network may cease to exist if the trust is accommodated with only a few validators. Simpson stated,

“Even in an efficient validator market, stake concentrates on a few large validators who utilize reputation and scale to drive smaller validators out of the market. Binance using unsustainably low fees to undercut the market is the latest example of this.”

Simpson added that certain mechanisms could eventually help slow down centralization traits in staking but the probability of an increased centralized control from the validators in the network might be inevitable.

However, she emphasized that Zero-knowledge Proofs or ZKPs could limit staking centralization. She stated that the execution of ZKPs would make it extremely difficult for validators to entertain illicit activities, as the value that could be extracted from an attack would get largely limited.

Another major cryptocurrency that has been on the forefront in Proof-of-Stake discussions has been Ethereum. Ethereum announced its impending move to PoS from PoW for its ETH 2.0 at the beginning of 2020, and the community has debated fervently whether PoS is a better approach forward.

In response to her concern, Vitalik Buterin, the creator of Ethereum, jumped in the conversation to highlight two ways to avert centralization on Proof-of-Stake blockchain. Buterin said,

“There are two other anti-centralization techniques that the post misses. The first is to have forgiving protocol rules that do not require nodes to have especially high performance. Make sure even 70% uptime validation is net-profitable, don’t have ultra-fast block times, etc.”

While disagreeing over ZKP mechanism limiting staking centralization (as he did not believe that the long-term, cryptography concept will outlast crypto-economics), the creator also pointed out that Sharding was another way to counter centralization. Buterin said,

“The amount of data you have to process scales linearly with how many coins you are staking, at least up until the maximum where if you have a large fraction of staked coins you are processing everything. This cuts down economies of scale.”