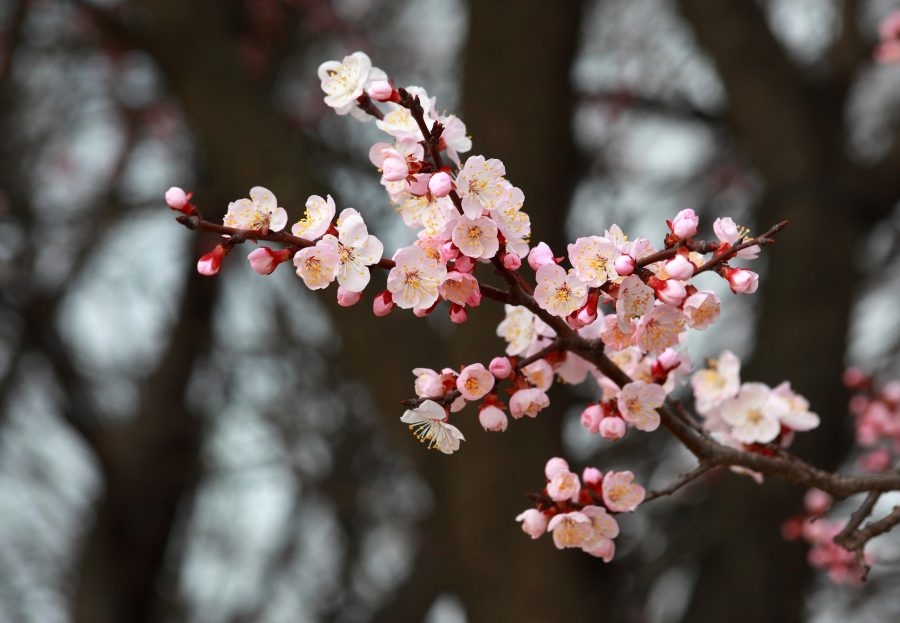 Over the month of January 2020, the top assets have undergone continuous re-shuffling in terms of ranking, with Litecoin and EOS engaged in a close battle for the 7th position.

At press time, Litecoin held a small lead of $10 million over EOS with a market cap of $3.98 billion. The silver counterpart for Bitcoin has registered a $2.83 percent growth over the past-24 hours.

Litecoin’s 1-hour chart indicated that the coin had registered a bullish breakout after exhibiting various patterns over the course of January. The fact that every pattern has broken away on a positive inclination suggested bulls had a stronghold in the market. The recent breach of an ascending pattern led to a 12 percent hike over the past 24-hours. The price spiked up to $70 from $62.

The price is due for a correction after the 12 percent spike. According to Fibonacci retracement lines, a slump down to support at $66.05 is the first re-test target for Litecoin, which is currently valued at $68.05. If the bullish momentum undergoes exhaustion, a drop down to $62.50 may pan out as well. The 200-Moving Average has also undergone a change, acting as a support level for the current price.

Litecoin’s long-term chart suggested that the current price navigation might be a fractal representation of the bull run in 2019. As observed the price hike in 2019 registered a substantial spike of 544 percent. However, there is a possibility that the fractal rise last year was due to a pre-halving rally that lasted until June end.

Hence, a mirror repetition may not surface in the current market but the bullish momentum could allow Litecoin to breach past its long resistance at $79.97 over the next few days. The 100-moving average is acting as strong support for the price hence a breach below $50 is least likely.

Litecoin should face correction over the next few days but the long-term trend resonated the same momentum of last year. A breach of resistance $107.93 could pan out by the start of April if the bulls are able to push through the current rally.

Non-custodial crypto wallets on the rise, custodial ones are stepping up