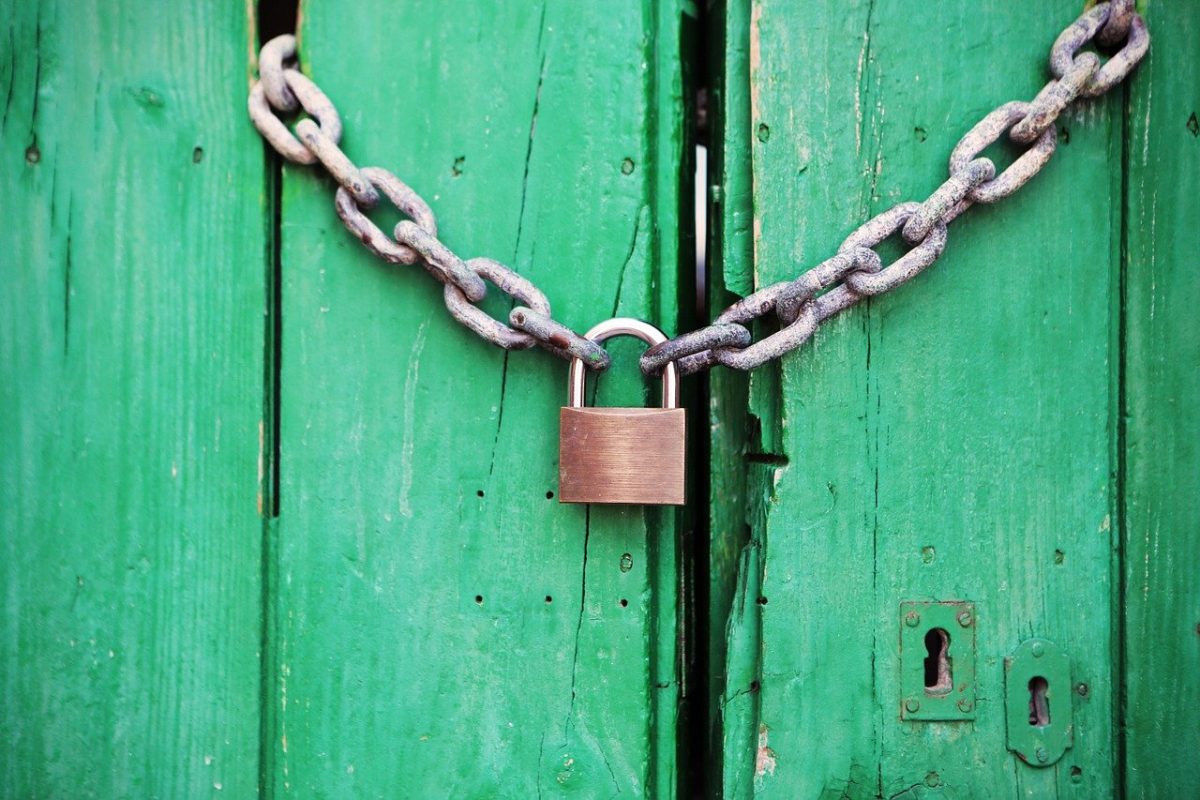 Percent Finance, a community-owned fork of Compound Finance, announced today that some of their money markets experienced an issue that could lead to permanent locking of users’ funds.

Reportedly, close to $1 million worth of user funds on the platform are stuck in money market smart contracts.

“Due to an error in the interest rate model update, which we conducted earlier today, the USDC, WBTC, and ETH markets are frozen. You cannot supply, borrow, repay or withdraw from them at the moment.”, stated Percent Finance.

An explanation as to why these markets were frozen by Percent Finance revealed that the three markets that are frozen use an older style of CToken, while all others use a new style. Both were copied from Compound as part of the fork.

The three old-style CTokens were updated to use a new style interest rate model. This caused the CToken to fail when trying to accrue interest, which it does as part of every user operation.

Percent Finance was launched on the mainnet on October 1. Shortly after the launch, several users pointed out that the core contract had the possibility of having funds stolen due to delayed transfer of admin privileges, however, this issue was soon rectified.

At present, the team at Percent Finance has reached out to the teams behind WBTC, Circlepay, and Coinbase to ‘help make affected users whole’.

“Unfortunately, it seems the locked ETH may be irretrievable, but we are currently working on potential scenarios to make affected users whole.”, noted Percent Finance.