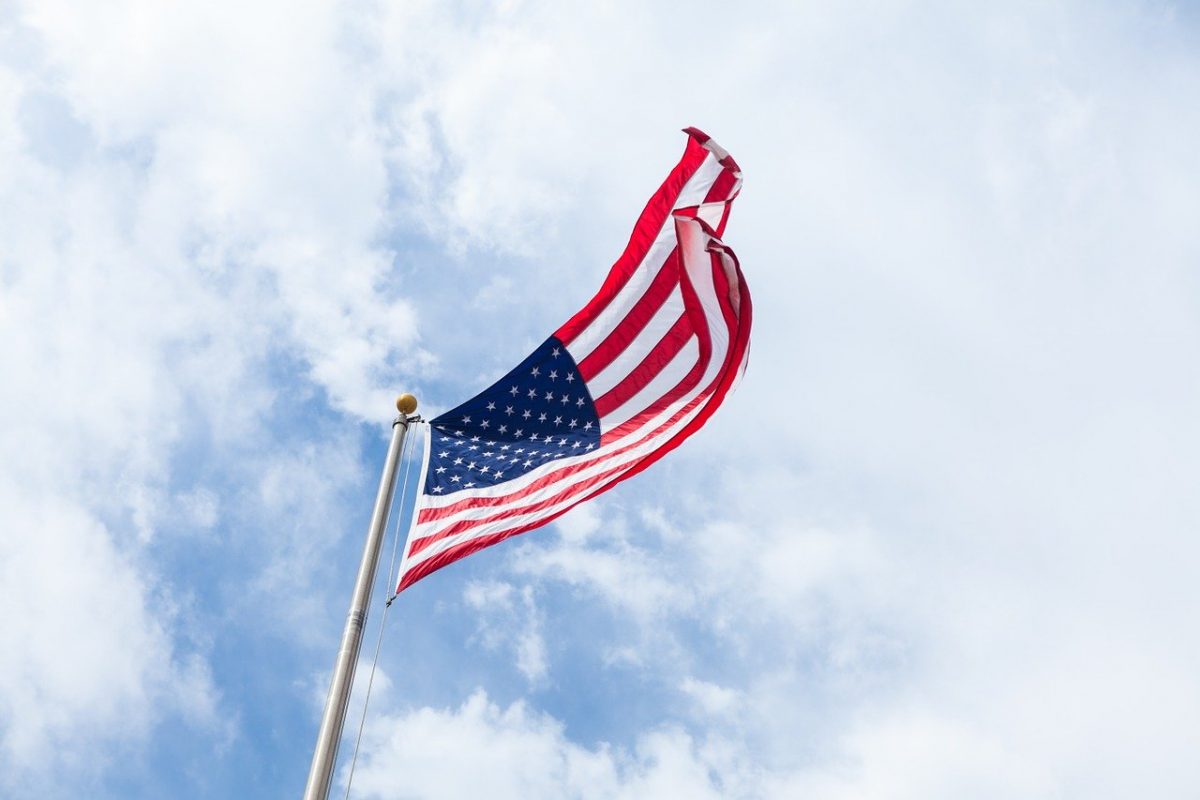 Founder of crypto derivates exchange FTX, Sam Bankman-Fried, has made a contribution of $5.2 million to the campaign of U.S Democratic presidential candidate, Joe Biden.

Data from OpenSecrets.org, noted this donation on their Top Contributers page, which lists the money that came from organization’s PACs, individual members, employees, and their immediate families.

According to a report by The Wall Street Journal, this contribution by SBF was the second largest contribution made by anyone to the campaign.

The Wall Street Journal stated that,

It was a donation to a super PAC that was broad down ballot plays. That’s political lobbying and a great way to get regulation changes.

Some have speculated that this donation was aimed at legitimizing the business in the U.S. Currently, FTX does not accept U.S customers due to the strict laws in place.

Despite the fact that trading on FTX is currently prohibited in the U.S, FTX has issued Trump 2020 and other President 2020 contracts on the exchange. These contracts are legally tradeable in other jurisdictions, outside the U.S.

30) about 20m contracts have traded on FTX today between TRUMP, BIDEN, and tokens.https://t.co/FzWX2goXbo

According to the most recent data, Biden is leading the race with 264 electoral votes at the time of writing. He requires only six more electoral college points in order to win the 2020 presidential election.