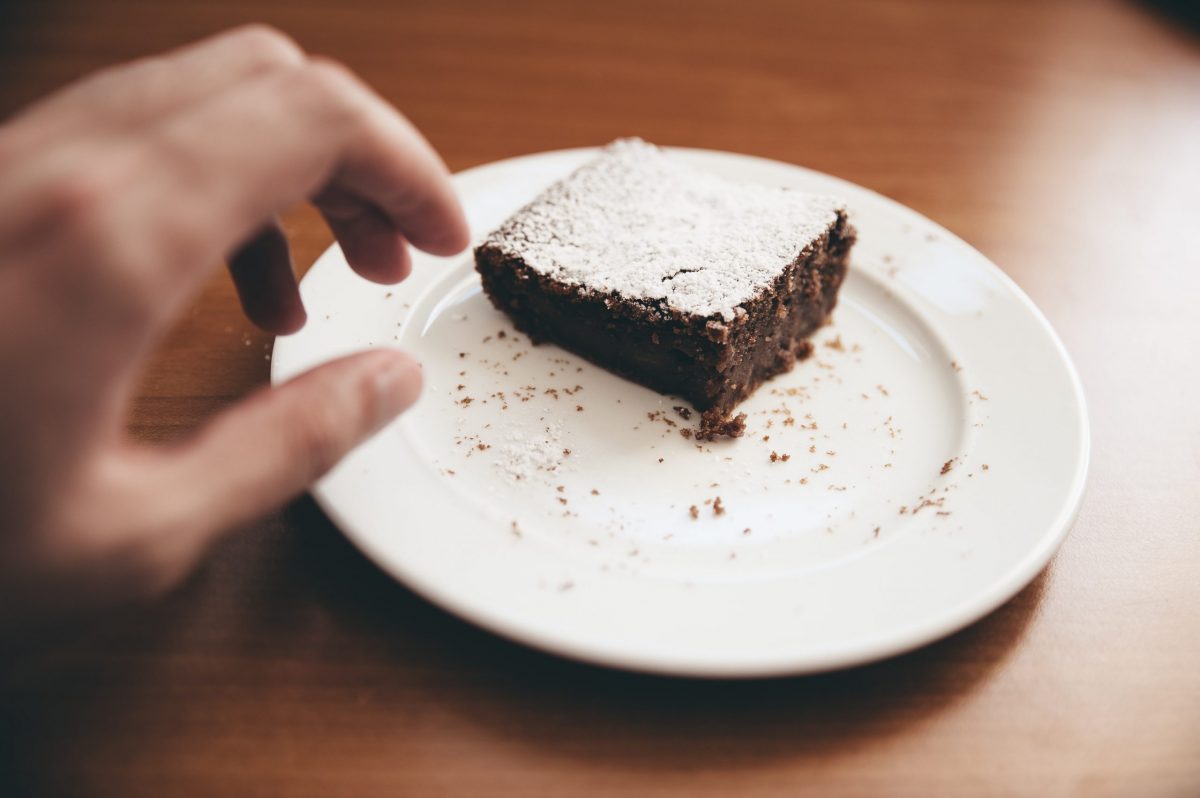 I get it. With the price still just over $10,000, down from the year-high peak of $12,000, and looking weaker by the day, it’s tempting to sell Bitcoin at this time, but would you gain anything by selling, and more importantly, is anyone selling?

To those who’ve simply gotten into cryptocurrency as a form of investment, or to be more precise, as a hedge for their larger portfolio, the need to sell is pretty much at its highest point in the past few months. Bitcoin has been rising for a month straight, $9,000 it landed up at $12,000 and couldn’t get higher. The largest cryptocurrency in the market made a few attempts to break over $12,000, but each time it failed to consolidate higher, and this recent fall is evidence enough for many to realize their profits, wrap up their crypto foray, and be done with it. But is this the right call?

According to a recent report by Chainalysis, there is a clear “temptation to sell” at this point. Out of the 18.5 million Bitcoins mined and currently circulating in the market, 62 percent or 11.47 million Bitcoins have seen an increase of 25 percent or more since it was acquired. At face value, this pales in comparison to the 12 percent price drop from $12,000 over the past week, but it’s still enough for conservative investors to sell. 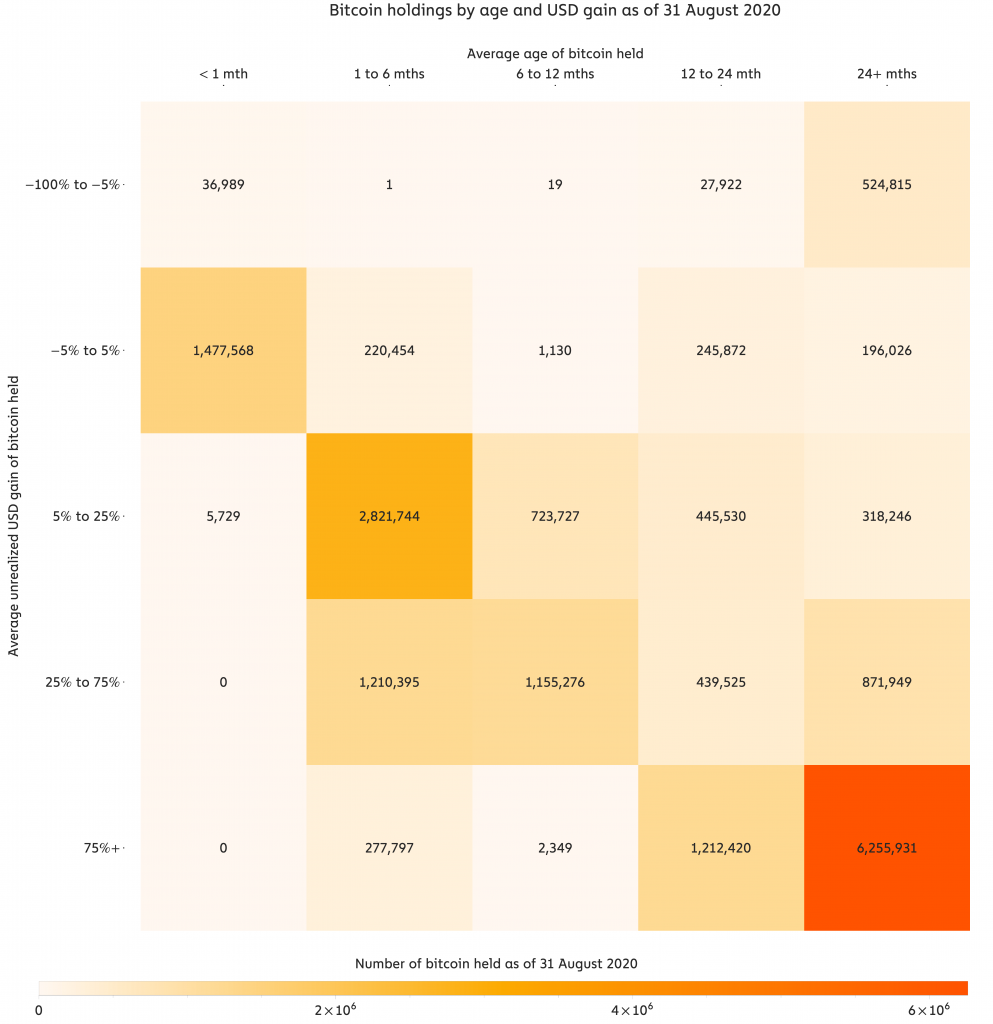 However, let us look at the year to date trajectory. Bitcoin’s price at the beginning of the year was $6,800, that’s a 52 percent price increase in the past 8 months alone. What if you acquired your Bitcoin during the March drop? following the traditional thesis, “buy low, sell high,” that’s a 165 percent price increase. Looking at just two anecdotal pieces of buy-dates versus the current selling price the profit of 25 percent seems quite small. Those who are periodically stacking sats irrespective of the price seemed to have a lot more upside, despite the recent drop.

Back to the report. Breaking down the 11.47 Bitcoin by data of acquisition the report states that 63 percent or around 7.2 million BTC were acquired two or more years ago and 14 percent or 1.6 million Bitcoin were acquired between one and two years go. What this means is that over the past three years 77 percent of the Bitcoin which has gained over 25 percent since it was acquired has not moved, and because the profit taken is significantly larger than the base profit [i.e. 25 percent] it is unlikely to move. The report reads,

“So it is unlikely to move in the current market given it has not moved for a long time.”

Now what about the Bitcoin that was acquired earlier than one year ago, perhaps in the 6 to 12 months prior to when you’re reading this? Out of 11.47 million Bitcoins with a gain of over 25 percent or more, only 10 percent or 1.4 million Bitcoins were acquired 6 to 12 months ago and 13 percent or 1.49 million was acquired in the last six months.  This is indeed a smaller pool compared to the rest of the crop, and even these relatively short-term traders are looking for an out, it is unlikely to move the market, as the long-term hodlers are not just hodling on, but have been doing so for the past two years at least and its given them a 25 percent gain.

Is the temptation to sell rising? Yes, inevitably with every decline, there’s a greater need to sell because your profits are being eaten. But should I? Well, that’s a question only you can answer.