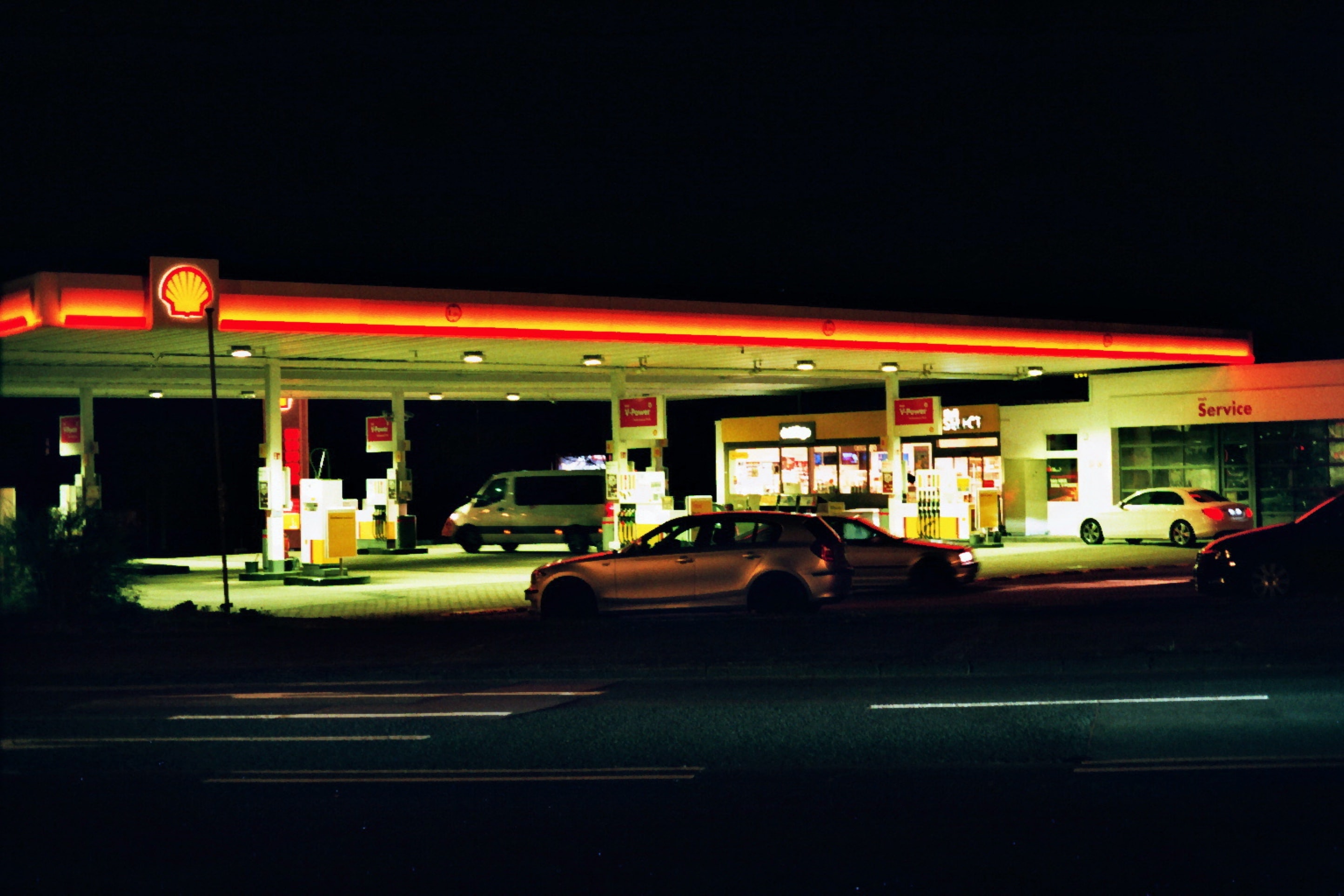 Every dog has its day, and for the hodlers in the Bitcoin market, they are looking beyond the halving for their good days to return.

Over the past few months, the largest cryptocurrency in the market has been nothing short of erratic. It began the year trading below $7,000, broke the $10,000 twice before the end of February, and on a fateful day in March lost over 50 percent of its value, plummeting to a 15 month low, then two weeks before its biggest scheduled event in 4 years, added $2,000 to its price, turning its YTD returns to +40 percent. Now, with Bitcoin’s third halving, when the supply of the cryptocurrency will drop by 50 percent, hodlers are positioned for gains.

According to data from Glassnode, the mean change-adjusted transaction volume [measured on a 1-day moving average scale] has dropped to its lowest point since March 2020, to 1.366 BTC.

The metric’s latest rise was seen prior to the April 30 pump when the volume rose from below 1.5 BTC to almost 4 BTC, meaning just short of 4 Bitcoins per day were being used for transactions, hence generating miner fees. As can be seen in the chart, the transaction volume, only on two occasions, rose above 5 BTC per day, for a brief period in early February, and immediately following the March 12 plummet.

Now that the price has reversed, not only undoing the losses of March, but surging ahead and amassing a profit of 18 percent, hodling is back in business.

Going by the general trend in the market, Bitcoin is moving from an asset of exchange to an asset of storage. Bitcoin balances stored on exchanges have dropped significantly from over 2.65 million BTC in early January to below 2.4 million BTC in mid-April. The unsurprising increase during the same occurred following Black Thursday’s plummet. 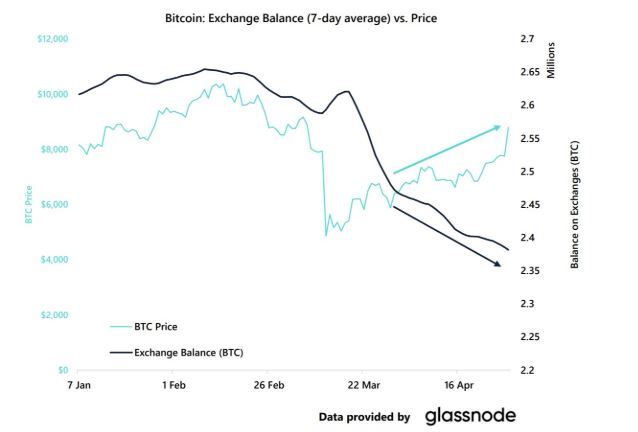 Further, during times of increased volatility, exchanges haven’t been able to cope with the rising volumes. Some exchanges have even suffered maintenance blackouts, pausing trading, amid massive fluctuation triggering a liquidation upheaval.

With centralised storehouses of crypto, not the safest option, some are turning to private storage. Bitcoin addresses holding more than 1 Bitcoin has been increasingly growing, undoing the lows of the March 12 drop and even growing from then on. Similar trends can be seen for smaller addresses.

Looking ahead, as Bitcoin’s store of value claims is growing in strength, the lack of transactions will certainly taint its medium of exchange image. Will the halving reverse this? Only time will tell.