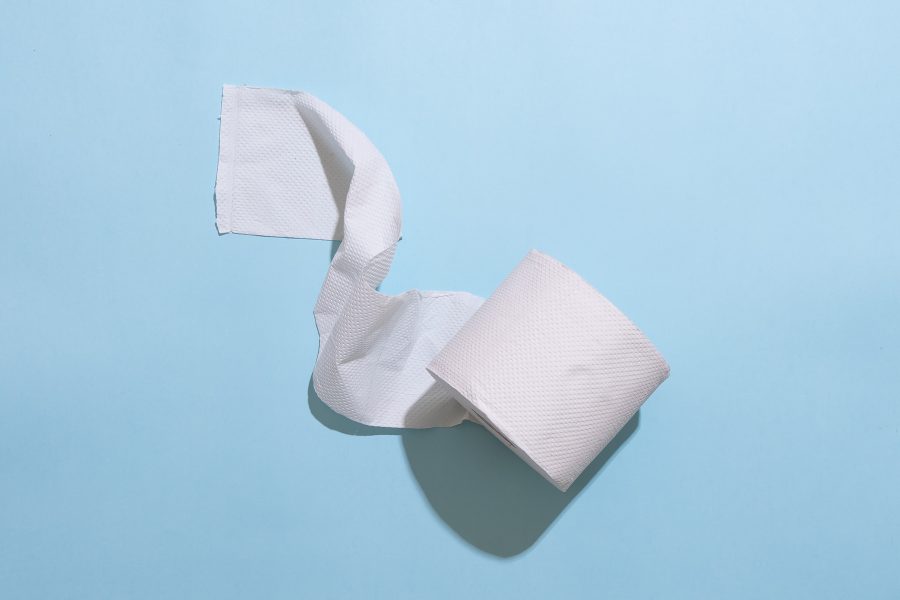 Would you have held your assets in Bitcoin or in stocks during the recent sell-off?

Bitcoin has been compared to the stock markets for long now and its uncorrelated narrative came under attack recently. Although BTC and the S&P were at an all-time high correlation, the connection seems to be severing slowly. As the stock market continues to tumble, Bitcoin seems to be holding up.

Trying to alleviate this pain are the central banks across the world doing everything from cutting interest rates to introducing stimulus packages. But the stock market doesn’t seem to stop collapsing.

With so much at stake, choosing between Bitcoin and stocks, as some would argue, could pose quite the dilemma.

Where does Bitcoin stand

In hindsight, the first two months of 2020 was fairly ‘nice’ to Bitcoin. The price of Bitcoin year-to-date [YTD] is down by 13%.

The YTD performance of Bitcoin stands at the third place when compared to other currencies. JPYUSD takes the first spot with the least drop in its value of -1.08%, following this is CNYUSD with -1.62% drop.

So, a better way to put this would be that it would have been safer for an investor to hold BTCUSD than EURUSD, KRWUSD, GBPUSD, etc.

To put it all in perspective, Bitcoin was the safest bet in comparison to S&P, EUR, GBP, KRW, etc since the start of 2020.

Did you buy the recent dip? Data suggest Bitcoin hodlers did