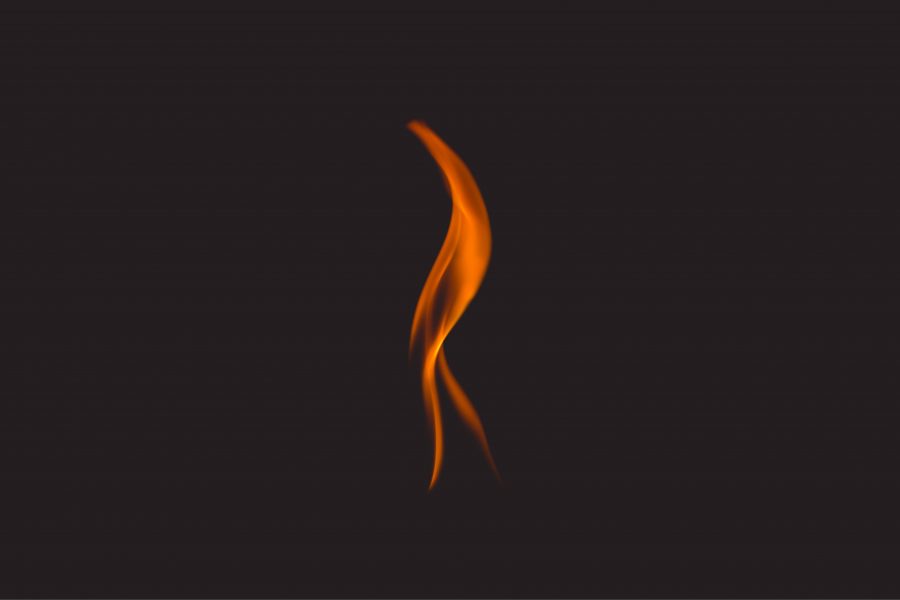 Bitcoin’s trail as the safe-haven asset during times of economic turmoil is finding fire once again.

For many, 2020 took over where 2019 left off. The king coin ended the previous year on a 92 percent yearly high, the biggest gainer by far. Much of that rise was fuelled less by internal improvements in Bitcoin’s fundamentals and how the market viewed Bitcoin.

A shift ensued. One that was envisioned by the crypto-realm’s mainstays, but took many newcomers by surprise. Bitcoin was rekindling its claim as a “safe-haven asset” which fuelled one of it’s three long-stated objectives, that of a digital store of value.

In 2019, from Venezuela to Hong Kong, Bitcoin grew as political economies cracked. The story in 2020, is no different.

Less than a month into 2020, Bitcoin is already up by over a fourth of its value, trading at a YTD high of $9,300, with the Vegeta meme revisited three times. One of the main proponents of this Bitcoin as a safe-haven claim is Bitcoin bull and head of research at Fundstrat, Thomas Lee.

In a recent tweet, Lee highlighted 2019 and the 2020 rise of Bitcoin in comparison to gold – its store of value adversary. While digital gold saw a mammoth 92 percent rise in 2019, gold, despite rising to its highest valuation since 2013, and being the recipient of capital flight in troubled countries, saw a paltry 3.4 percent rise.

– Gold is up a decent 3% vs a whopping 26% for Bitcoin pic.twitter.com/GWKEfYGcut

Less adversarial and more in sync, Bitcoin and gold had a good year together, regardless of the gulf difference between the two. The correlation between the commodity and the cryptocurrency reached its highest point in three years, back in the closing months of 2019.

With the killing of Iranian commander Qasam Soleimani by a US drone strike, Bitcoin and gold saw a massive like-for-like increase, with the latter increasing by over 3.5 percent in the hour as the news broke. The two saw a further push as Tehran retaliated by attacking a US base in Iraq.

When tensions cooled off between the US and Iran, both assets saw a price reversal. However, while the price of gold stabilized, Bitcoin’s elasticity moved eastwards. Gold, since the Iranian bears, has been locked in the $1,560-$1,570 range, while Bitcoin has reacted in a bullish manner to the coronavirus outbreak in China’s Wuhan.

As the death toll increased, so did Bitcoin’s price, with many even tabling yet another safe-haven claim, this time with a medical caveat.

While there is little evidence to suggest that there is a direct correlation between Bitcoin’s price and the coronavirus outbreak, it cannot be understated that the S&P500 dropped by over 2.8 percent since the overseas cases began piling up, while Bitcoin rose by 3.6 percent.

Related Topics:featuredgoldS&PSafe haven
Up Next

Bitcoin and Terror-financing: a game of ‘catch me if you can’