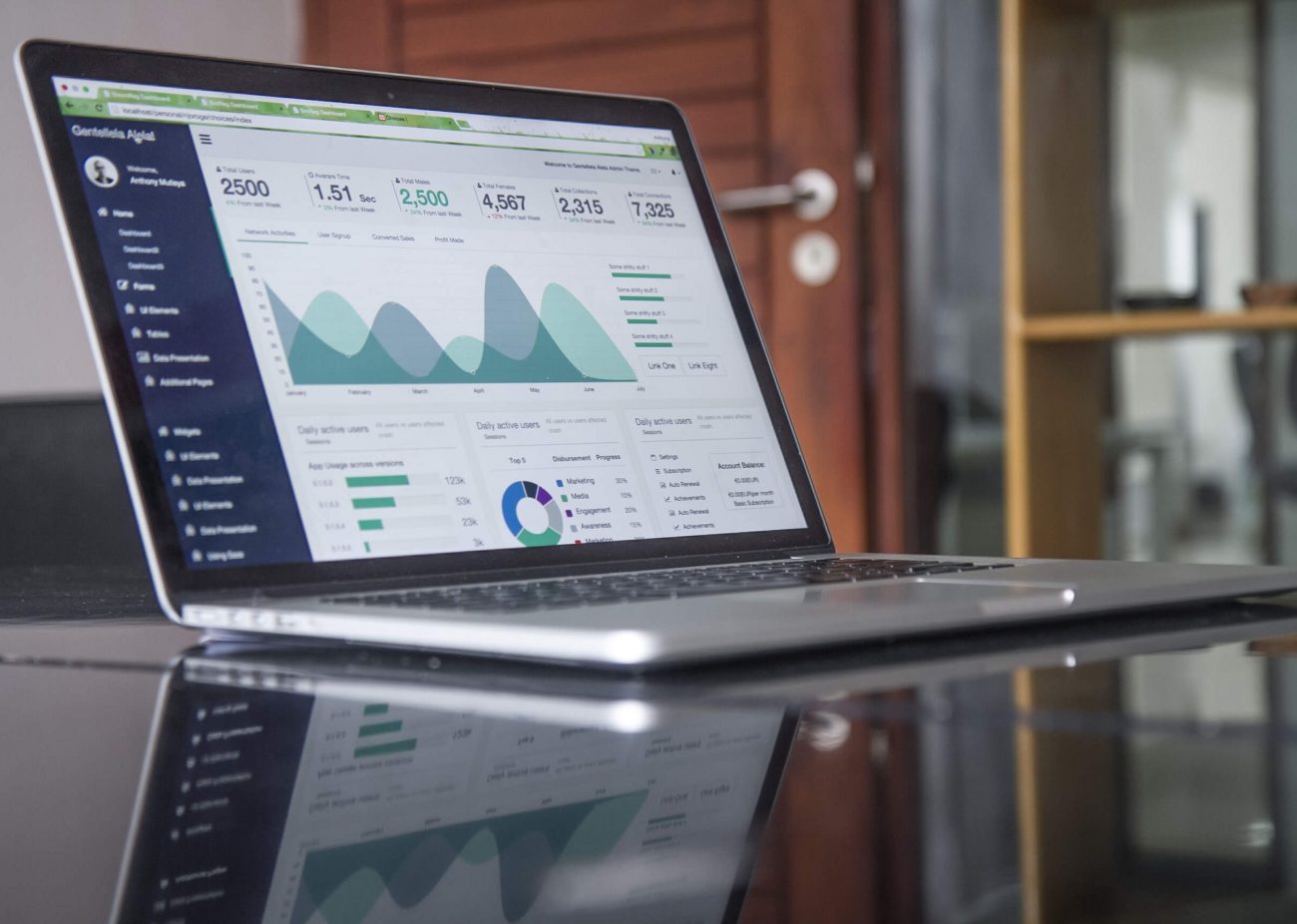 A recent investment outlook report by VanEck, an investment firm headquartered in New York, reviewed Bitcoin’s correlation with gold, the S&P500, U.S bonds, Oil, and emerging market currencies, among others, and how adding Bitcoin to investor portfolios affects returns, volatility, and drawdowns.

Bitcoin’s long-standing narrative of being an “uncorrelated asset” fell apart recently after its price collapsed by 50% on 13 March, with the larger financial market collapsing in the background as well. Since then, Bitcoin’s correlation with traditional world assets has fluctuated wildly. 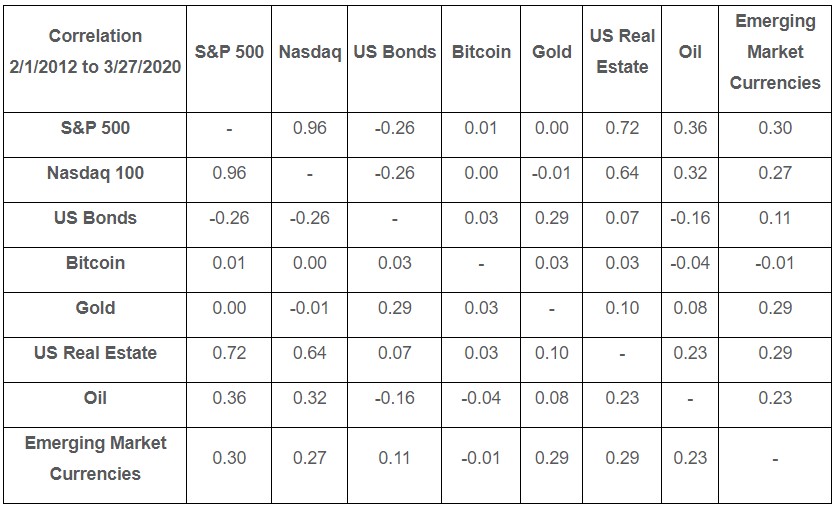 Per VanEck’s report, the volatility of Bitcoin, as compared to traditional assets, is very low. More specifically, 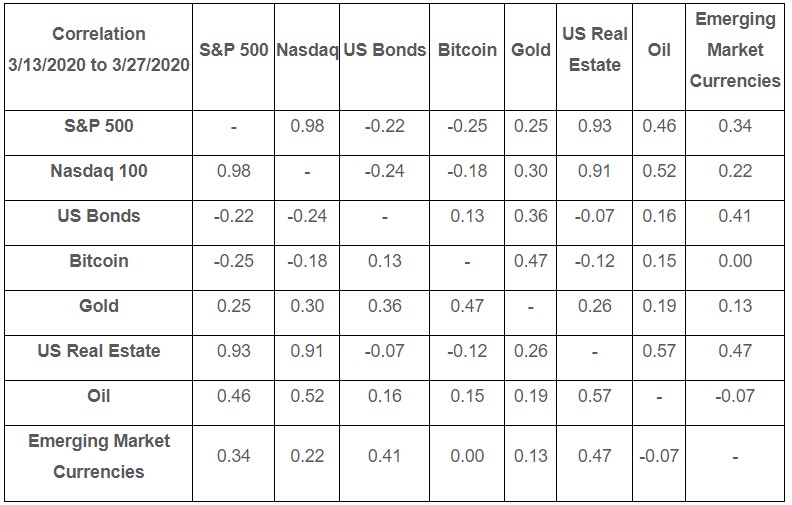 An interesting observation that can be made from the correlation metrics is the allotment of Bitcoin in a portfolio for diversification purposes. VanEck’s insight compared Bitcoin as an investment asset and explored options for adding it to portfolios in increments of 0.5%, 1%, and 3% of total investment, one where BTC was added to a portfolio containing bonds with a 60-40 blend. The first iteration measured the portfolio’s risk and returns from 01 January 2020 to 27 March 2020, while the second iteration did so from 20 February 2020 to 27 March 2020.

From the attached table, it is clear that the correlation of Bitcoin with traditional assets remains low, with the recent market events set off by the Coronavirus pandemic being the exception, rather than the norm.

“…correlations with gold increased during the [recent] sell-off, potentially hinting to bitcoin’s increasing safe-haven status. We also note that a small bitcoin addition to a 60% equity/40% bond blended portfolio may help to reduce portfolio volatility during the recent market sell-off. While there are no U.S. bitcoin exchange-traded funds (ETFs) available today, we believe such products may have significantly reduced volatility for 60% equity/40% bond blended portfolios.”

J.P. Morgan released a report reviewing the same issues back in February. And while, like VanEck, it came to a similar conclusion, it did come with a caveat. Here, it should also be noted that this report was published well before the sell-offs dated 12-13th March. The report stated,

“… even miniscule allocations remain impractical as long as lack of legal tender status limits their transactional use and in turn their liquidity.”

“Bitcoin’s co-movement with all markets over the past five years has been near zero, which would seem to position it better than the Yen or Gold for hedging purposes.”

However, it also went on to say that an eventual popularization of these products in the mainstream would increase correlation with traditional markets and could synchronize their moves with core markets.

Litecoin continues on its uptrend as NEO, DigiByte stay on course