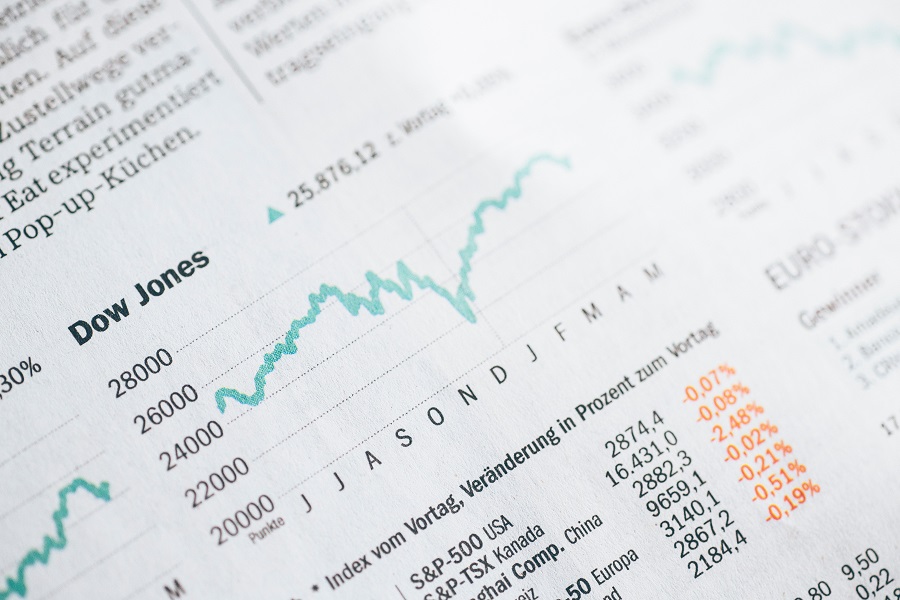 Bitcoin has long been touted as an uncorrelated asset and surely enough, it has measured up to that narrative. The same can be said of gold. As major assets across the world feel the heat of chaos, Bitcoin and gold remain unaffected.

Since the start of 2020, there has been a continuous stream of events that have affected global harmony. The jinx flowed from 2019’s Amazon forest fire into the COVID pandemic of 2020, with many in between.

Unlike Bitcoin and gold, the same cannot be said of other assets like the S&P 500, DJI, US 10Y Rates, etc., as they fall short when compared to Bitcoin or gold. 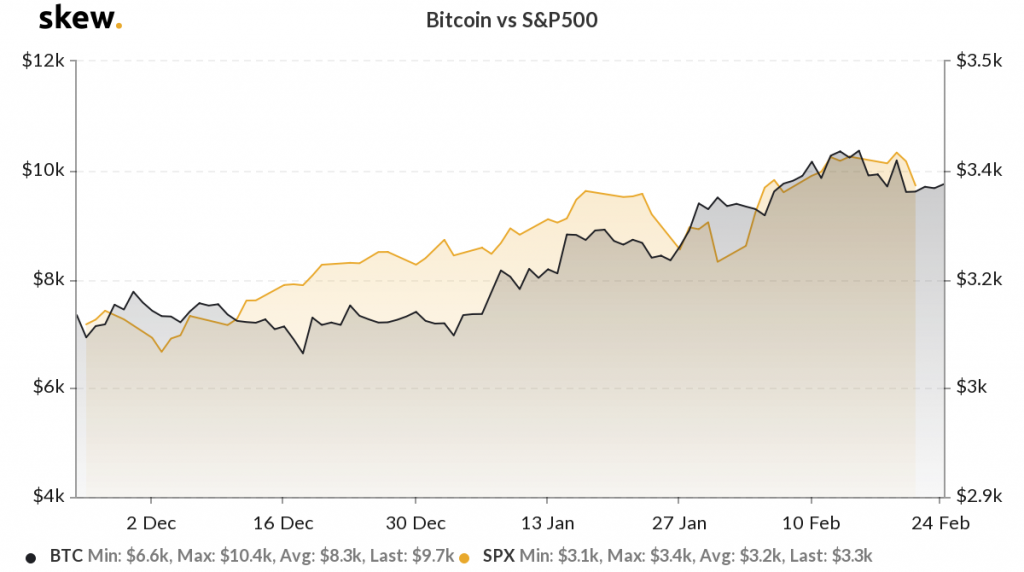 There is a clear divergence between BTC and S&P 500 price, something that developed over the last week. As Bitcoin’s price rises slowly, the S&P’s collapses. 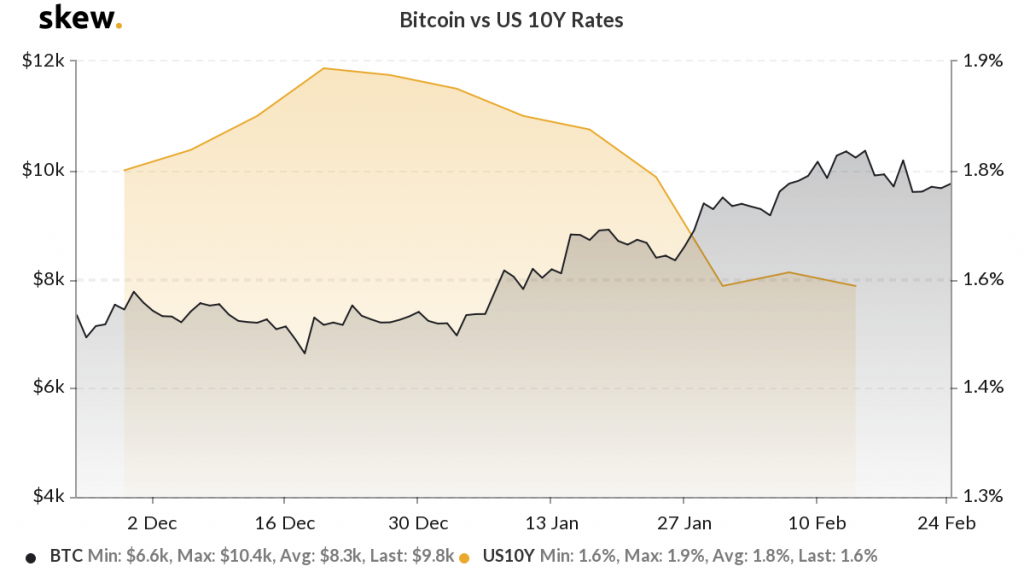 Bitcoin is uncorrelated to many assets mainly due to its recent introduction, despite the fact that it has a lifespan of about a decade and it has grown exponentially since. Even with its popularity blast, Bitcoin has not been adopted widely as a currency due to its inherent drawbacks. However, as an instrument for store of value [SoV], it is being widely used.

This also explains why, even with the global pandemic scare hanging over the head, Bitcoin has managed to remain unaffected. According to Matthew Graham, CEO of Sino Global Capital,

“We are not convinced the opening of the Chinese market will have any substantial or direct impact (on Bitcoin or cryptocurrencies)… However, in our view, the increasing maturity of the sector will inevitably lead to increased correlation with exogenous events.”

Hence, as Bitcoin ages, its correlation with other assets will increase due to people moving in and out of Bitcoin from traditional world assets. As of now, the price of Bitcoin and gold, for most events, remains unaffected and it continues to grow strong.

Related Topics:CoronavirusCOVIDDJIfeaturedgoldnCov2019S&PUS 10Y
Up Next

Bitcoin longs worth $23 million liquidated as high volatility creeps in