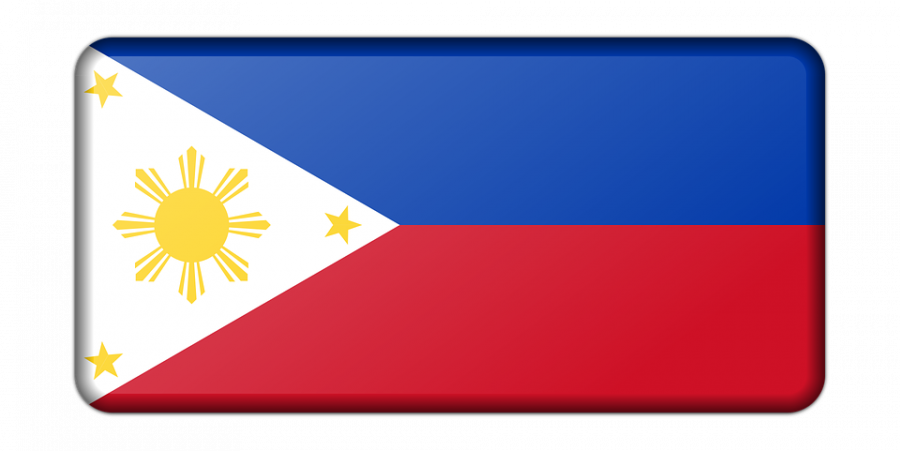 Ripple’s On-Demand Liquidity [ODL] platform has been reporting heightened transactions on the Bitso platform while facilitating XRP/MXN trades. However, according to new data curated by Mourad Toumi, XrPeace, and Labo-a-crypto-3.0. on Utility Scan, an increased USD-PHP on-demand XRP volume was noted.

The Twitter user also attached a screenshot to highlight the data for the USD volume per corridor over the past 24 hours. 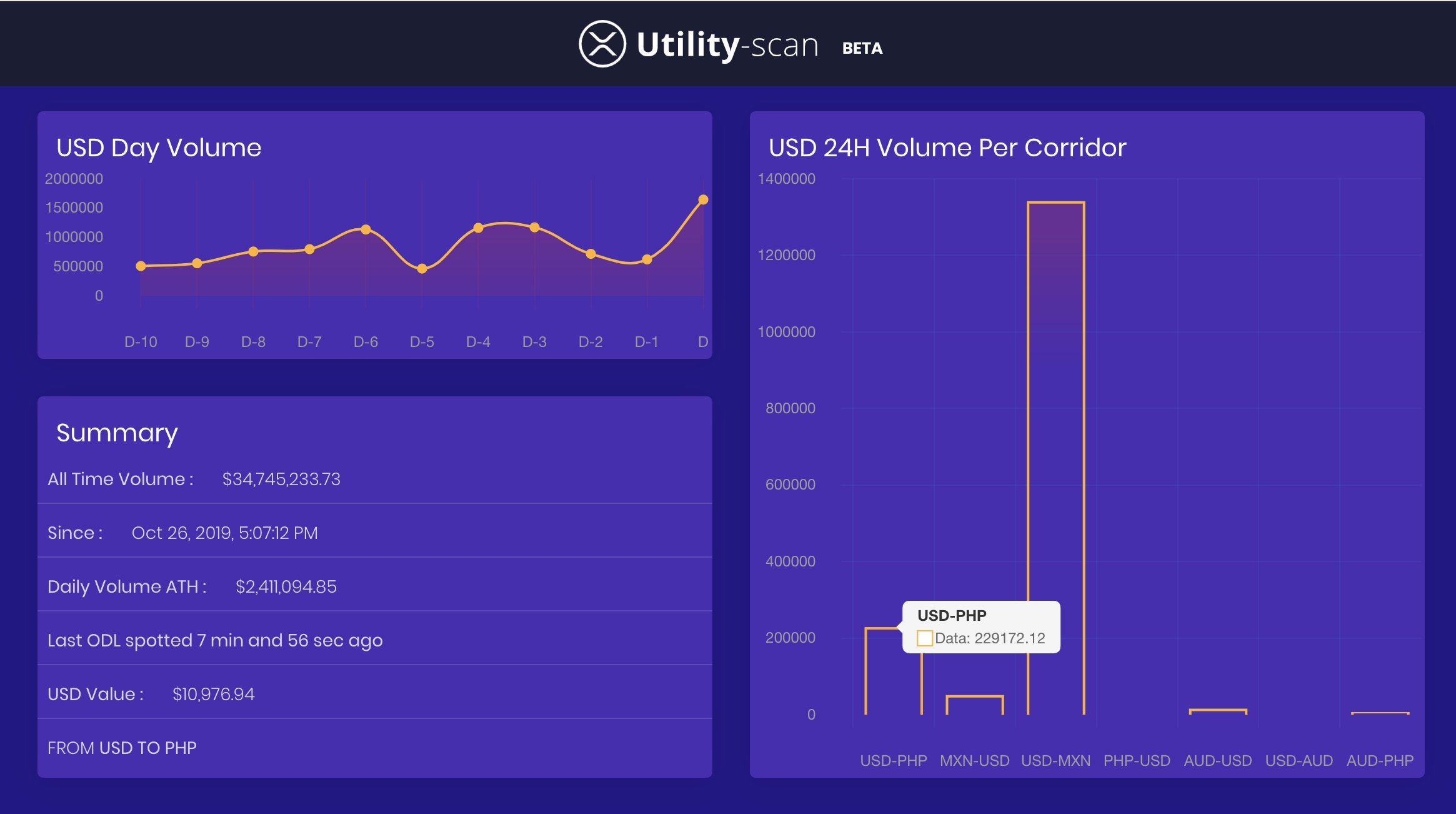 According to data provided by Utility Scan, USD-PHP noted a USD volume of $267,703.72, while USD-MXN remained to lead with $1,362,657.88 in 24 hours. The application also highlighted the latest XRPL transactions as ODL. 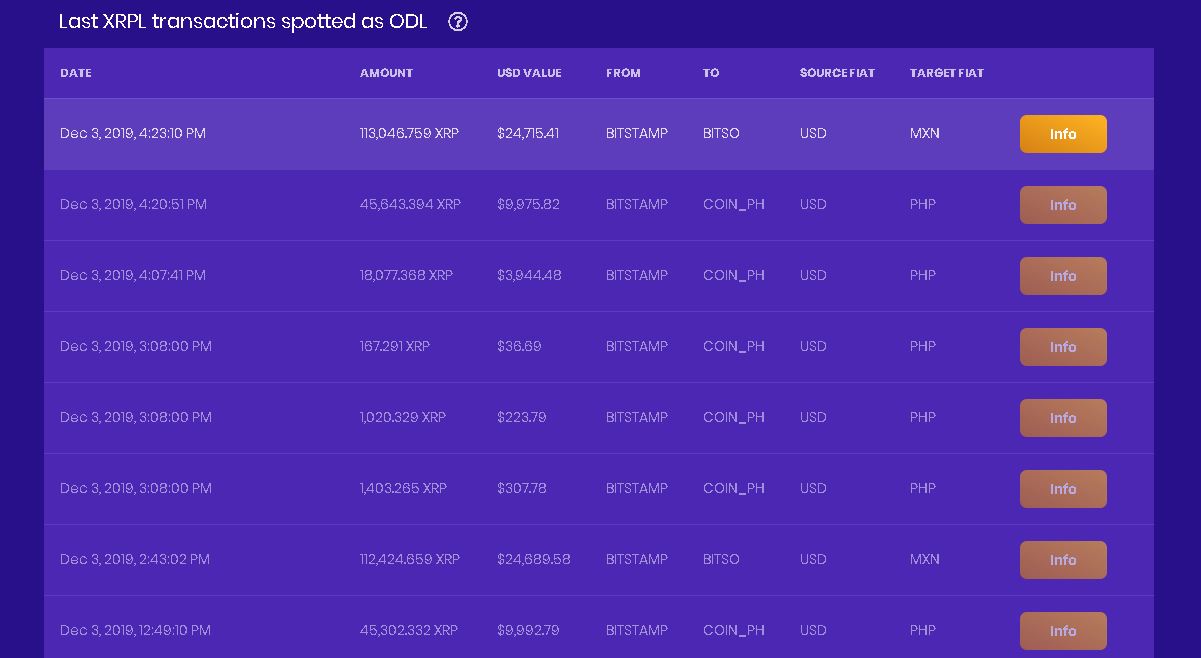 According to the data provided by the application, multiple ODL transactions to Coin_PH were reported. However, the same wasn’t reflected on Coins.PH, with Twitter user @tenitoshi asking the exchange,

While some other Liquidity Index noted a spike in the liquidity for PHP/XRP corridor. 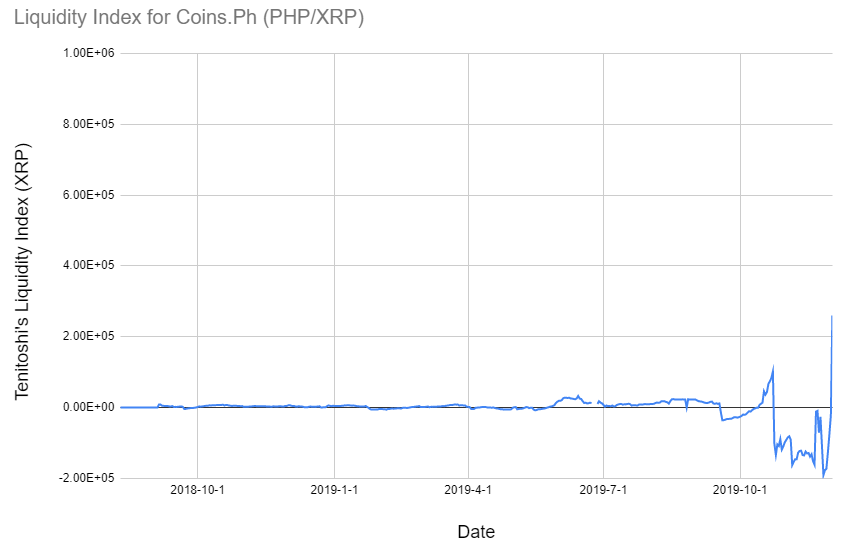 Previously, @tenitoshi had highlighted a spike in volume noted between September and October on Coin.PH. However, this inflated volume was not due to ODL transactions, but onboarding of traders. The Twitter user said,

“So-called calculation, I had the impression that many traders other than ODL have entered. If so, the board should be thicker accordingly, making it easier to run ODL. (^ ^)”

The Twitter user, on the issue of the low volume of ODL transactions, had noted that it was still at an early stage and that Ripple has been planning to start with a small volume of payments. However, a few days ago, Coin.Ph was reported making payments through the XRP Ledger.