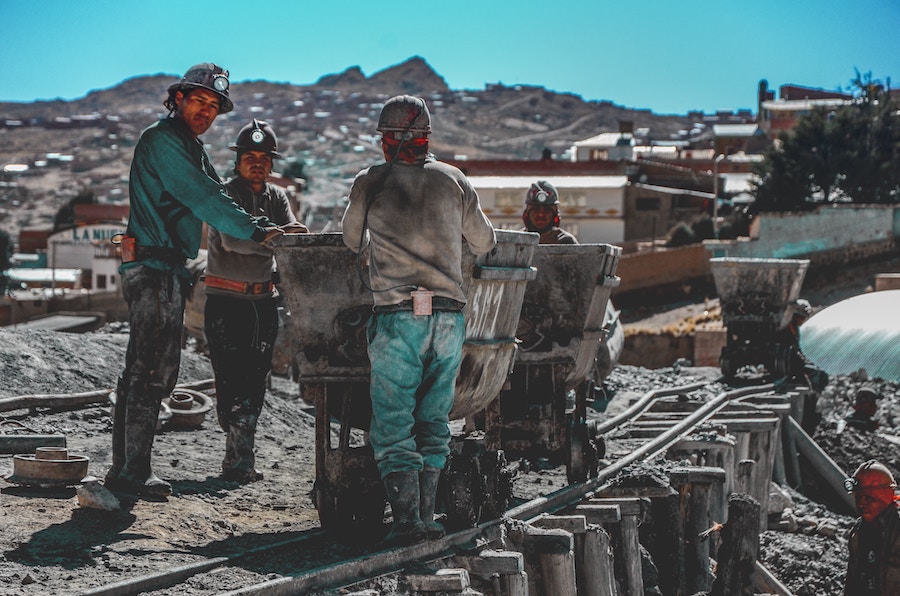 The largest privacy-oriented cryptocurrency, Monero, recently upgraded its network in order to make the network ASIC-resistant. Prior to this upgrade, the network used to see a constant algorithm update to ward off ASIC miners; however, the recent change from CryptoNightR to RandomX promises to keep the network ASIC resistant for a much longer duration. Along with the shift to RandomX, this upgrade included several other changes, such as phasing out long payment IDs.

Notably, this upgrade was one of the topics discussed during the latest session of Monero Talk. Justin Ehrenhofer, a regulatory compliance analyst at DV Trading, provided a brief about the changes that were rolled out in the upgrade that took place on November 30. Justin stated that the upgrade “came with a substantial number of improvements to GUI and CLI release,” including software like MyMonero and Cake Wallet.

Talking about RandomX, he stated,

“[…] RandomX, which is a new proof-of-work algorithm for Monero that is meant to be an ASIC resistant and to provide additional competition essentially within the CPU mining market. So, that’s a very large change to Monero. Of course within GUI, it comes in with better tail support, better user experience support.”

Justin also revealed that this upgrade had bug fixes, stating that Standford researchers “did a timely analysis on ZCash and Monero and the improvements were safely disclosed and patched in the latest Monero release.” In terms of infrastructure, he stated that long payment IDs were “deprecated,” adding,

“Exchanges, wallets, other services upgraded in order to use sub-addresses or integrated addresses, both of which are significantly better especially sub-addresses […] simple node of the GUI, it means that it more easily connects to the rest of the network and in a more decentralized fashion because it automatically finds nodes to connect to […]”

Subsequently, Howard Chu, CTO of Symas Corp, also spoke about the post-scenario of RandomX upgrade. According to him, the “most interesting statistics” was the hashrate and the number of miners, stating that the network lost about a quarter of miners.

“[…] just before the fork, there are about 40,000 unique mining addresses. And right now, we’re at about 27,000-28,000 . So, we’ve lost about a quarter of miners from the upgrade. Now, that number is still slowly increasing, so, that probably means a large number that we’ve lost just didn’t upgrade in time.”

Speaking about the hashrate, Chu stated that, at the time of the interview, it was around 770-780 MegaHash, expecting it to reach at least 1 GigaHash. He said,

“[…] Nvidia GPUs, their performance increases a small amount between Cryptonight and RandomX […] and CPUs generally got 7 to 10 times faster right […] probably what we’re looking at is at least 50 percent of CPUs and probably the hash rate will continue to increase to at least 1 Gigahash per second […]”