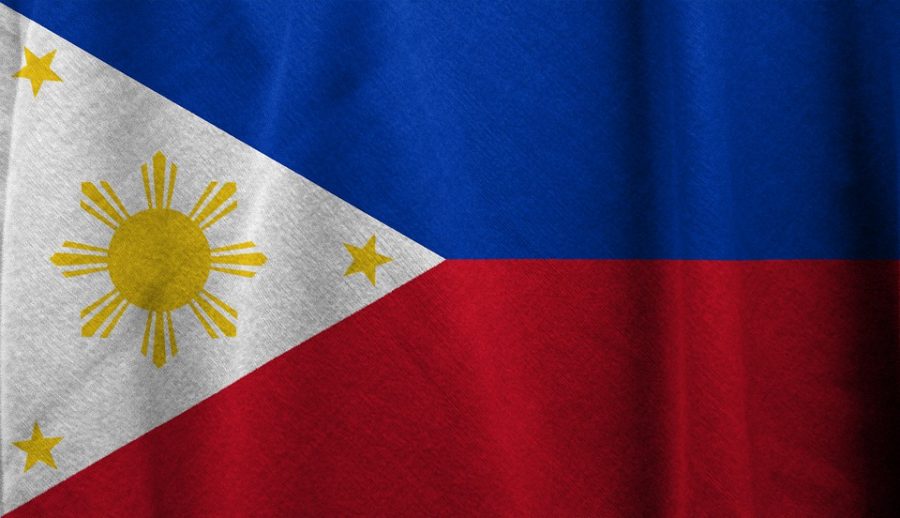 Ripple has been working towards creating new corridors for its on-Demand Liquidity [ODL] platform, with the firm recently introducing a corridor in Australia, during the latest Swell conference. Following the same, Ripple noted that the team is also exploring opening a gateway to Brazil soon. Looking at the current state of its two active corridors in Mexico and the Philippines, it can be said that the clients have widely accepted the ODL platform.

Recently, a hike in volume was noted between September and October on Coins.PH, an exchange in The Philippines facilitating ODL transactions. The Twitter user, with the help of @kikubo, identified that the reason behind this inflated volume is not ODL transactions, but the onboarding of more traders. 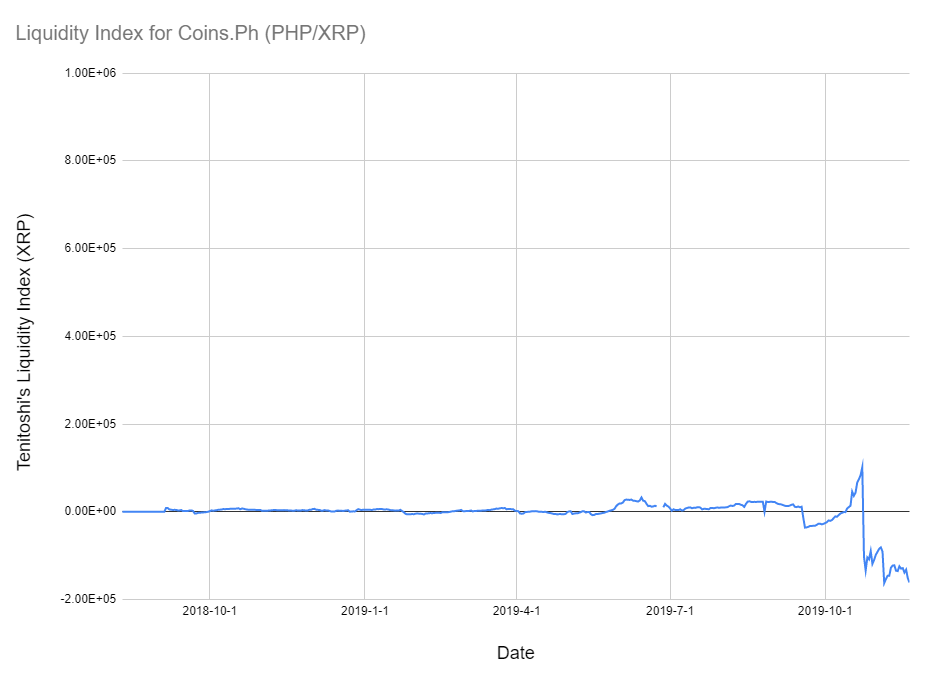 “So-called calculation, I had the impression that many traders other than ODL have entered. If so, the board should be thicker accordingly, making it easier to run ODL. (^ ^)”

Despite several speculations about ODL still being in its testing phase in The Philippines, a Twitter user, @mouradski, asked what Coins.Ph can do to increase the volume of trades as ODL will be limited on an exchange without enough volume to fill a sell order. @Tenitoshi informed the user that ODL is at an early stage and Ripple has been planning to start with a small volume of payments. The solutions company has also subsidized costs for the payment, noted Tenitoshi, from a source at Ripple.

Meanwhile, XRP/MXN liquidity on Bitso reached 6 million to record a new all-time high, with XRP/MXN representing over 65% of the total volume on the exchange.