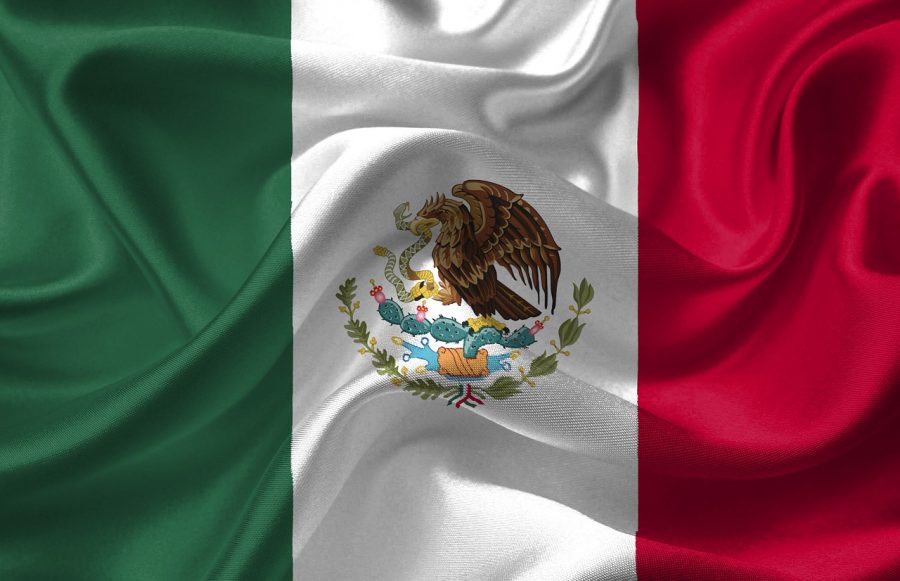 Ripple has recorded a significant rise in demand for its On-Demand Liquidity [ODL], as per the firm’s Q3 report. In Q4, the XRP ODL system registered increasing liquidity through the Mexican corridor, which subsequently led the XRP liquidity index to soar exponentially and surpass its previous all-time highs.

XRP’s liquidity hit a new record of 4.14 million XRP on 1 November, according to Liquidity Index Bot, a Twitter handle that posts snapshots of Bitso’s Liquidity Index. 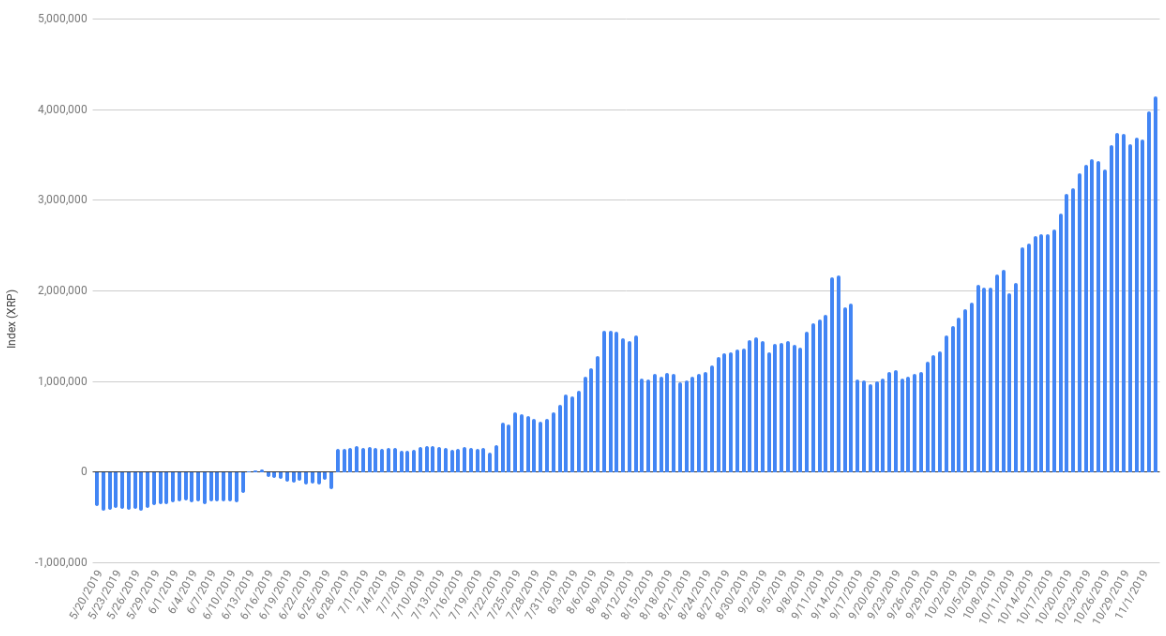 The first XRP/MXN spike was recorded in September on a major Mexican crypto-platform, Bitso, and led the BTC/MXN pair to move to the second position. Liquidity continued to surge via XRP/MXN on Bitso, which is also an On-Demand Liquidity-enabled exchange and subsequently hit 3 million XRP in October.

At press time, the trading pair XRP/MXN represented 72.18% of the total liquidity on the platform, followed by BTC/MXN accounting for 22.02%, as recorded on CoinMarketCap.

Ripple, in its Q3 report, had revealed a dramatic decline in sales and in turn, shifted its focus on strategic partners. In addition to Jump Capital and leading cryptocurrency exchange Coinbase, Bitso also received funds from the Brad Garlinghouse-led firm to help further the growth of the ecosystem by offering greater liquidity for payments in Argentinian and Brazilian markets. The Latin American exchange is a key player in RippleNet’s US-Mexico channel and has over 750,000 customers under its umbrella.

Additionally, with the Mexican corridor picking up pace, reports have also suggested that Ripple could be venturing into a new On-demand Liquidity [ODL] platform, despite no official announcement from the firm.

Tether issuance in 2019 moved Bitcoin prices 77% of the time

Ripple may be entering Vietnamese market with TP Bank partnership