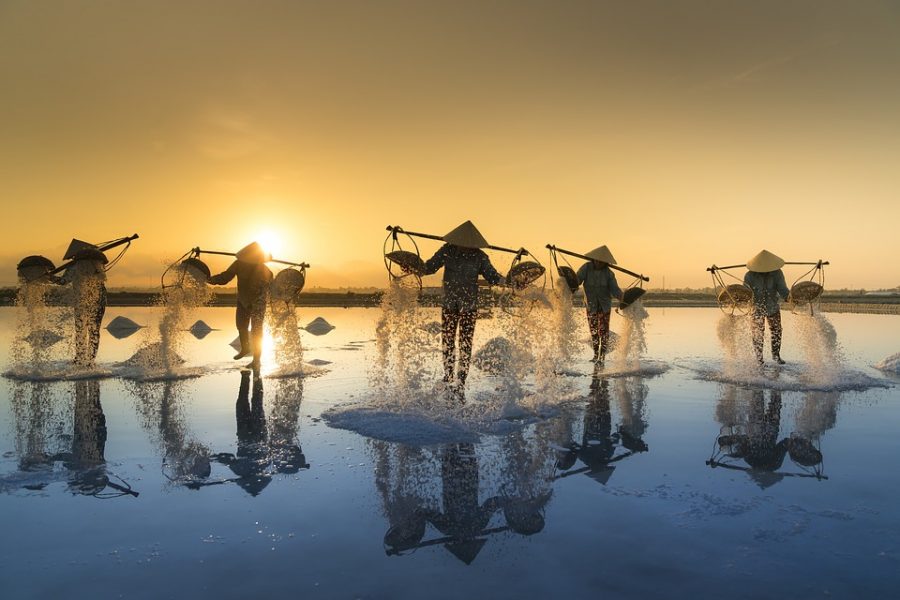 UPDATE: TPBank has now confirmed that it has joined RippleNet.

Ripple has been taking giant leaps in improving the global financial infrastructure. Its partnership with SBI Holdings has established Ripple’s presence in Asia, in the form of SBI Ripple Asia, a subsidiary of SBI Holdings. RippleNet enables faster transactions through DLT and it might see another entry now, with a Vietnamese bank, TP Bank, now using its blockchain technology, according to reports.

The Vietnamese bank had previously announced working with SBI in order to use blockchain for cross-border transactions. The CEO of TP Bank, Nguyen Hung, in an interview with Vietnam Insider, commented,

“TPBank is also working with SBI on applying blockchain to international transactions. With its flexible, transparent and decentralized nature, blockchain has the potential to greatly improve transaction networks and ensure instant transactions despite geographical distance.”

SBI Ripple Asia hosts several Asian banks to facilitate better financial infrastructure and RippleNet provides a global payment network that utilizes XRP. TP bank was the first bank to successfully apply for national money transfers in the county and with the alleged Ripple partnership, it could become the first bank in the country to fuel faster payments through RippleNet.

International payments from the bank are mainly aimed at Japan. However, according to reports, South Korea will be the next recipient of this service. If the country decides on using ODL, it would be yet another tickmark for XRP adoption. SBI Holdings showed a keen interest in using XRP to enable remittances from Japan to South-East Asia, in its latest performance and strategy report.

For this, SBI Remit will utilize the On-Demand Liquidity service of Ripple. With SBI taking a step towards XRP adoption and utilization, Ripple might confirm the partnership with TP bank, a partnership that aims for something similar.

China’s CCCP calls for cautionary, ‘rational’ use of blockchain tech