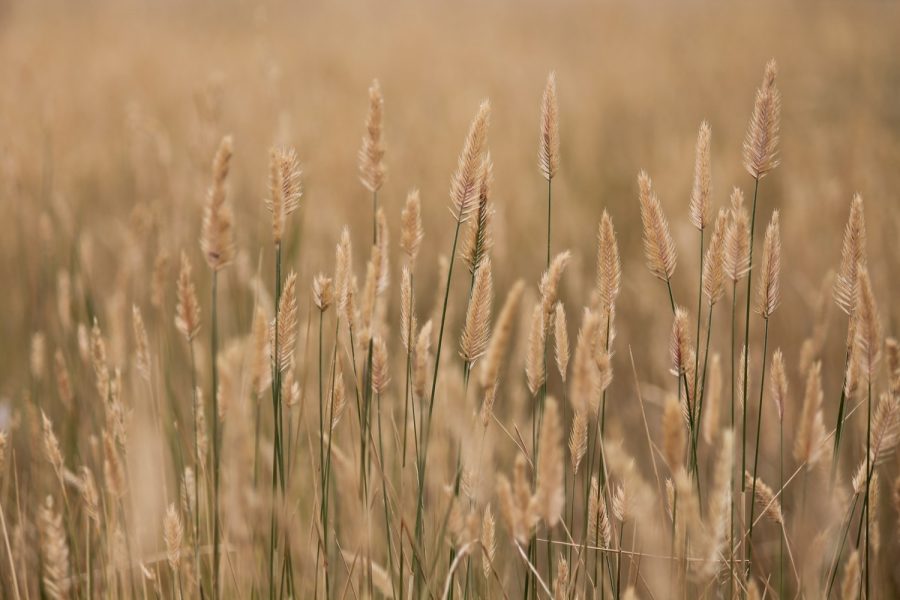 The popularity of cryptocurrencies and blockchain technology seems to be surging lately, with several governments now taking steps to regulate the same. One such state in the United States is Wyoming, which had previously passed about 13 blockchain laws. The state is in fact, the only US state to have an elaborate legal framework pertaining to blockchain technology. While most governments across the globe do not recognize cryptocurrencies as money, Wyoming passed a Senate bill acknowledging crypto-assets as money.

Caitlin Long, a Wall Street veteran, is the founder of the Wyoming blockchain task force, an organization that assisted the state with the legislation in question. However, the task force is no longer in existence and appearing in a recent interview, Long addressed why it is defunct. She revealed that the task force was moving into a more powerful realm. She expanded,

“Well, the task force is growing up into something bigger and better into a legislative committee that can originate its own legislation.”

Long asserted that the task force completed its work back in September itself and about eight bills that are currently sponsored by legislative committees for the 2020 Legislative session had been reported by the task force.

While the United States itself seems to be fostering a strict crypto-regulatory environment, one where crypto-related companies are obligated to roll out platforms exclusive to the country, Long claimed that despite the strict laws in Wyoming, crypto and blockchain regulations have been a success for both the industry as well as the state.

Further, Long elaborated on the success of the task force and disclosed that a pipeline of about $20 billion in assets would make its way into the state by the end of 2020. She added,

However, Long also believes that developing a seamless regulatory structure is more difficult in the United States than it is elsewhere.

Additionally, while addressing the current market situation, Long stated that the developments that took place during the crypto-winter were commendable. While commenting on the downside of the bull markets, Long said,

“I don’t pay that much attention to the day to day price because ultimately I think that in bull markets, it’s a distraction for the most important people in this industry, which is the developers. Without them, we wouldn’t be where we are.”

Bitcoin a model for ethical use of data: HTC Exodus’s Phil Chen