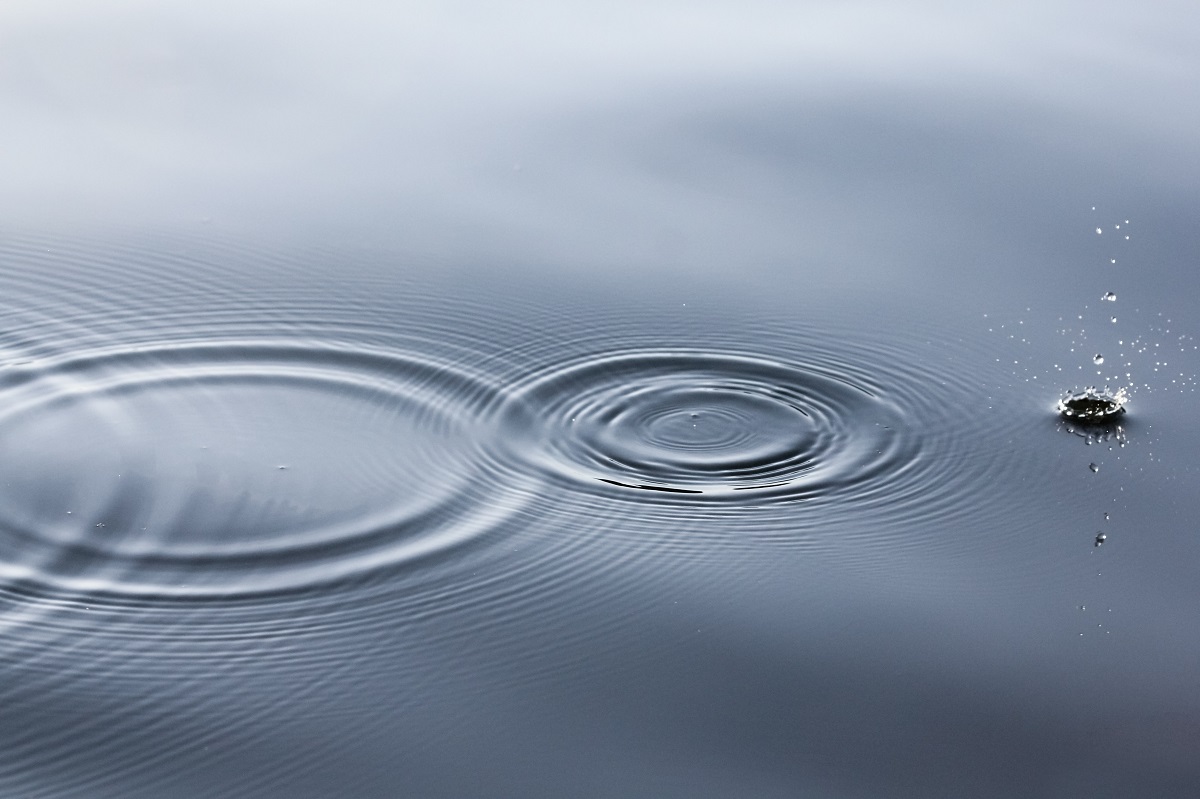 Stablecoins have grown leaps and bounds since the start of 2020. As reported earlier, stablecoins are increasing in market cap despite negative interest rates and many see a bright future for dollar-backed stablecoins in the coming years.

Following the March market crash, many crypto users flocked to stablecoins as BTC and other altcoins failed to stand by their promises. But given the current state of the US dollar, considering the fact that fiat-backed stablecoins are backed in the ratio of 1:1, one can’t help but worry about the future of stablecoins.

Joel Telpner, seasoned advisor, strategist, and the chair of Fintech at Sullivan & Worcester, at a recent panel discussion on stablecoins commented on the future of stablecoins and also shared his thoughts on the very concept of stablecoins. He stated,

Going by Telpner’s view of stablecoins, the future of stablecoins might be really uncertain considering how the US dollar’s value is dropping every day. So, the question arises – ‘If stablecoins’ value change according to the currency it is pegged to, how can one depend on it? How can it be even called stable?’ and ‘On what basis do analysts predict a bright future for stablecoins?’. These are some of the questions that need to addressed by the stablecoin ecosystem.

On the other hand, there is also a major difference between stablecoins being backed by and being collateralized by assets, be it a traditional asset or any other type of asset. Commenting on the same, Carol Van Cleef, CEO of Luminous Group in the same panel discussion stated,

The end-user of stablecoins is another interesting factor to be considered. Are stablecoins looked at as a store-of-value or is it used as a mode of payment? Is it targetted at retails investors or wholesale investors?. It is indeed important to understand the concept of stability and the use-cases of stablecoins before discussing their future. However, considering the bigger picture, stablecoins have proved themselves to be a bridge between the crypto and traditional space, and by the looks of it, it is safe to say that they might flourish moving forward.

Related Topics:StablecoinsUnited States
Up Next

Ethereum, Zcash bounce back as STEEM gets left in the lurch