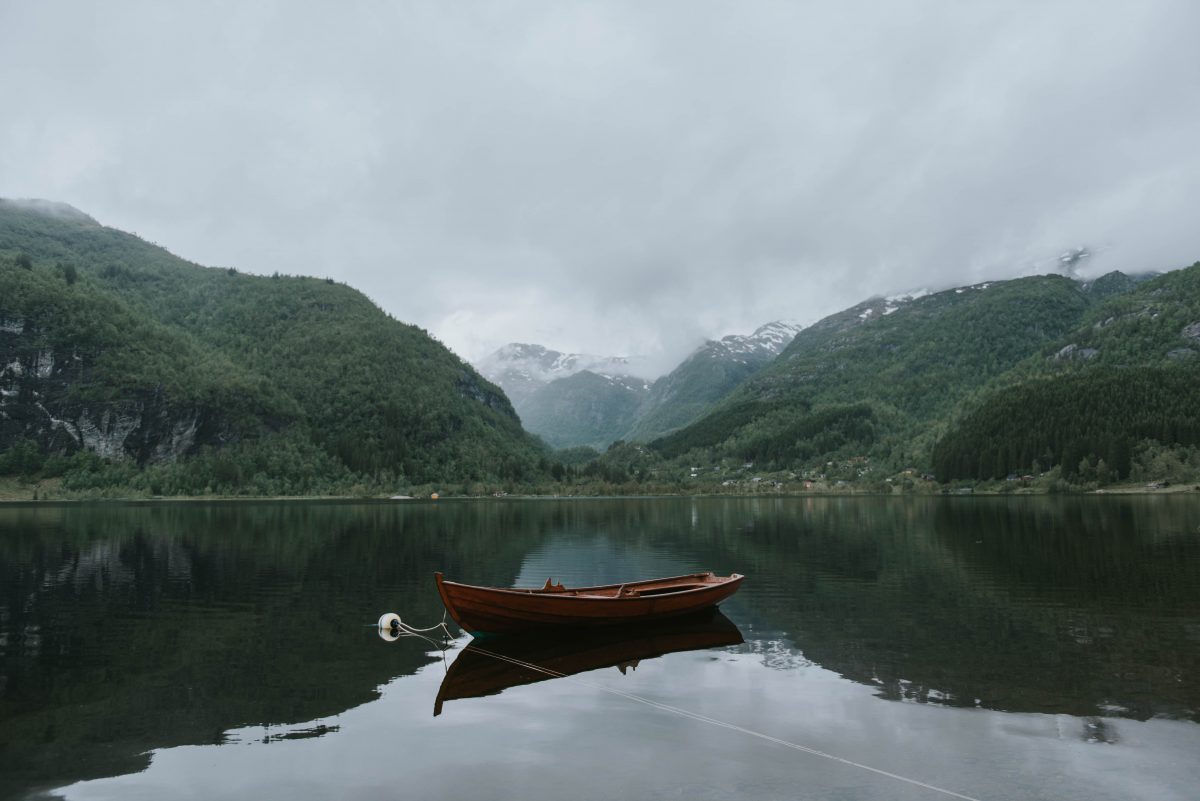 Stablecoins have played a significant part in providing on-ramps for new users and traders into the world of cryptocurrency. However, ever since their inception they have also been embroiled in controversy regarding their influence on the crypto and secondary markets.

In the recent episode of the On the Brink podcast, Ganesh Viswanath-Natraj, Assistant Professor of Finance at Warwick Business School, who focuses on international finance and macroeconomics and cryptocurrencies, delved into the underlying dynamics surrounding stablecoins like Tether and discussed how arbitrage behavior explains Tether issuance. He noted that,

“One of our first hypothesis was that all of these flows we are seeing from the Tether treasury to the secondary market are actually being driven by simple arbitrage.”

He also noted that when it comes to stablecoins like Tether they tend to have a two-sided distribution system in the market and how they play an important role as a vehicle currency that provides access to cryptocurrencies like Bitcoin. He argued that,

“Interestingly, stable coins have a two-sided distribution. So they do trade at premiums as well as discounts. And so there are a few reasons why, but the main reason that we focus on is its usefulness as a vehicle currency and what we mean by vehicle currency is that the point of Tether is to facilitate the exchange of cryptocurrencies.” 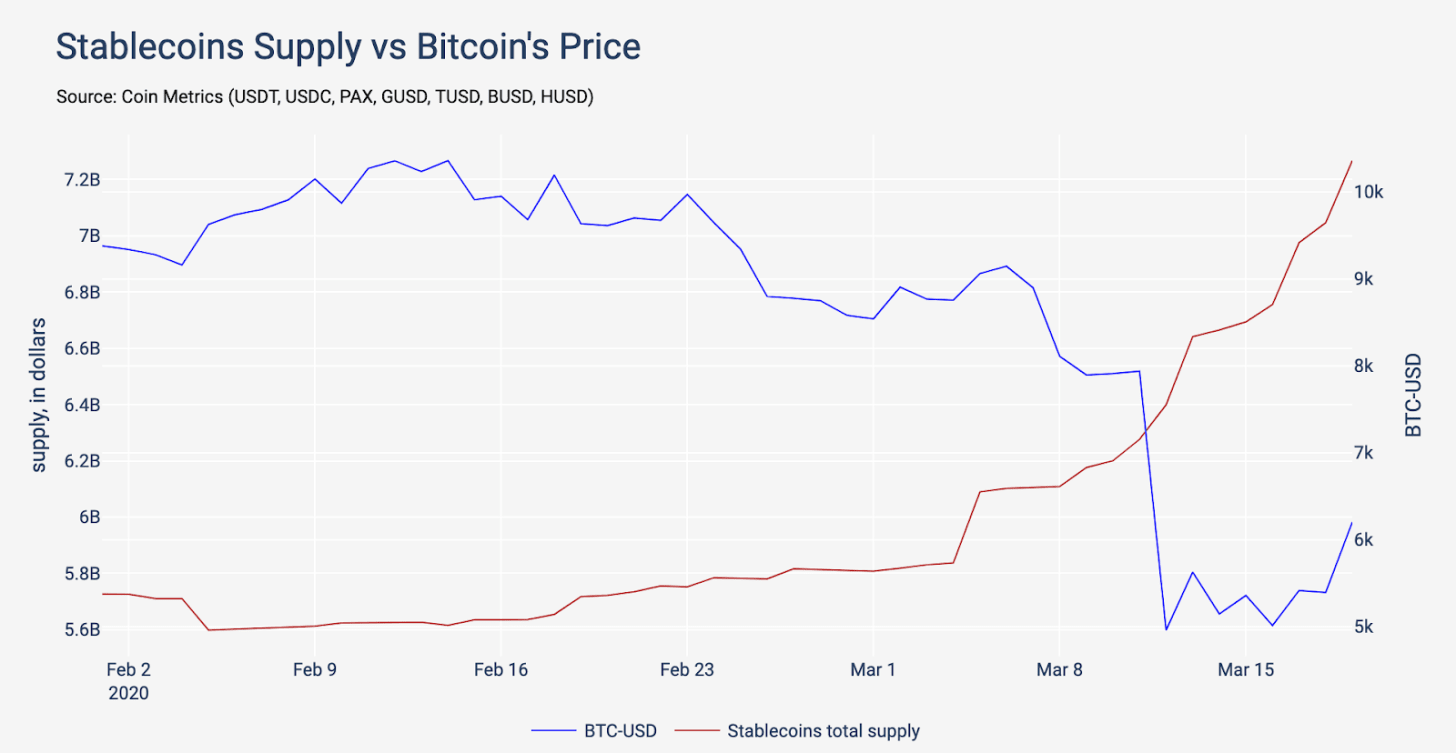 Earlier in the year as Bitcoin’s price fell drastically during the now-infamous Black Thursday crash the demand for stablecoins like Tether shot up along with the premium. A recent Coinmetrics report highlighted that,

“The supply of all stablecoins Coin Metrics tracks started growing around the time COVID-19’s impact on global markets started to be visible (S&P all-time-high was on Feb 19th). It seems that the growth of stablecoins’ supply increased after Bitcoin’s massive drop.”

Natraj noted that when the price of Bitcoin drops along with the widespread speculation of BTC’s price pump after the third halving, many new investors view it as an opportunity to get in on the action and opt to enter it via on-ramps like Tether, he added,

“Bitcoin halving is happening later this year and they [investors] expect the Bitcoin price to increase. So they’re increasing issuance of Tether now to enable them to buy Bitcoin over the next few months. So that is perfectly acceptable and doesn’t involve collusion or anything.”

Ethereum’s golden cross might have to wait, at least for now