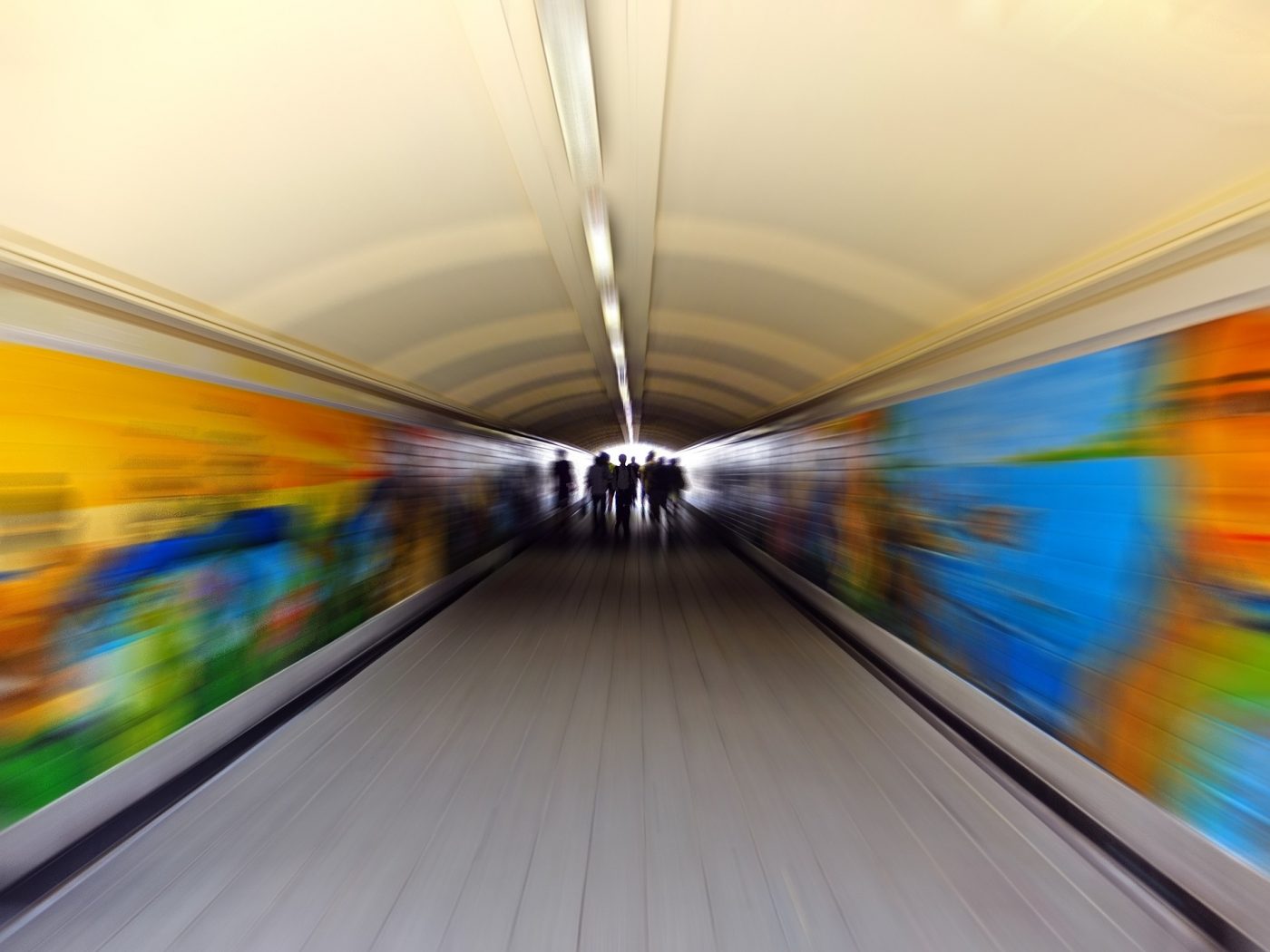 The final week of April left a lasting image on the community’s mind. In fact, for many, it was reassuring to see Bitcoin defy the odds in the market, in spite of the uncertainty hovering over the traditional asset class, which nearly collapsed the digital asset market as well.

Along with Bitcoin’s valuation, the rate at which BTC is being transacted on the network has improved in the space too. According to Arcane Research’s latest weekly update, Bitcoin’s velocity has been on a steady incline in the month of April. 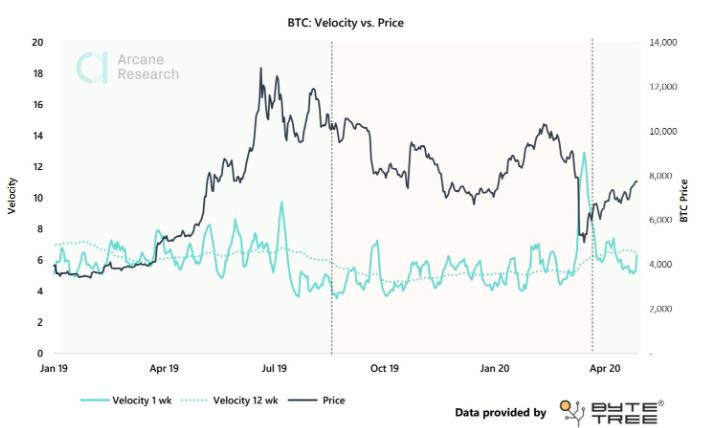 Network velocity is defined as the speed at which Bitcoin is moved through the network over a period of time. According to the attached chart, Bitcoin had a velocity of 6 at the time of writing, a finding suggesting that active coins were moving at least 6 times per year. That is close to $52,000 moving actively across addresses throughout the year, and they are multiple entities, not only 6 BTC.

The higher rate of BTC movement can also be verified in the following manner.

Data from Bytetree revealed that active transaction count had steadily risen towards the last week of April, with the same noting a rise of 15 percent. Transaction count represents the increase in the number of unique addresses in the network mempool and the rise of Tx count can be correlated with the rise in Bitcoin velocity.

Arcane’s report also stated that historically, periods of higher Bitcoin velocity have been profitable timeframes for Bitcoin investors as they are able to make more capital. As such investors make more profit, it directly triggers a rise in Bitcoin’s valuation as well. 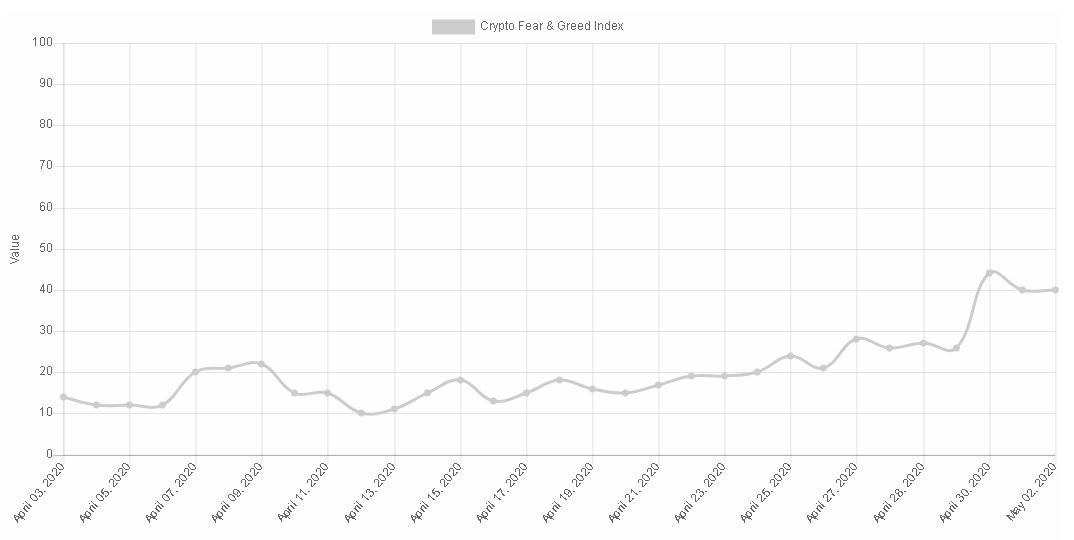 Now, investors’ sentiment can be observed to have improved over the past week.

After spending a majority of the month under 20 or just above 20, Bitcoin’s Fear and Greed Index had also improved two-fold and risen to over 40 over the last week. Hinting at a recovery of trading interest, the improving market sentiment can be ideal for Bitcoin going forward.

With velocity, Tx count, and investors’ interest all aligning in favor of Bitcoin, the world’s largest digital asset’s performance in May might end up overshadowing April’s run as well.