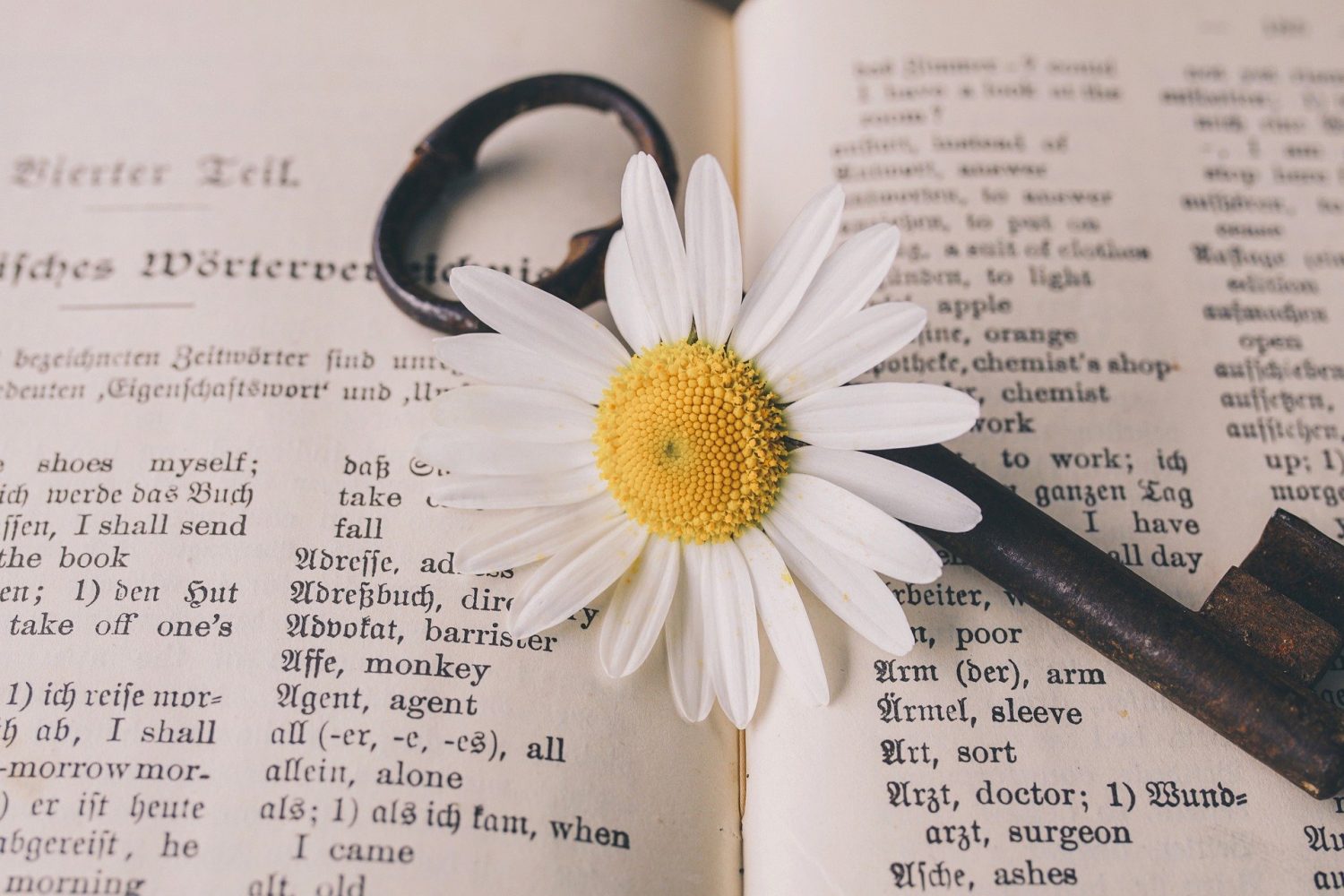 However, over the past week, the aforementioned bullish momentum has somewhat faded. On the contrary, according to Arcane Research’s latest market update, a particular metric has continued to register growing demand across Bitcoin‘s network. 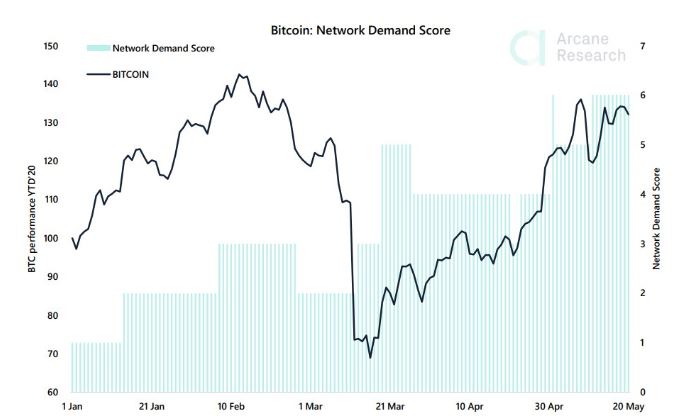 Now, according to the attached chart, Bitcoin’s Network Demand Score noted a perfect 6/6 score, 2 weeks after the halving event, implying that the network has grown stronger and might possibly embark on a long-term bullish run in the future.

However, there was something contrasting to be noted between certain on-chain metrics, at the time of writing. The chart below highlights that the active transaction count continued to fall since the conclusion of the halving event, implying that fewer people were using the blockchain. 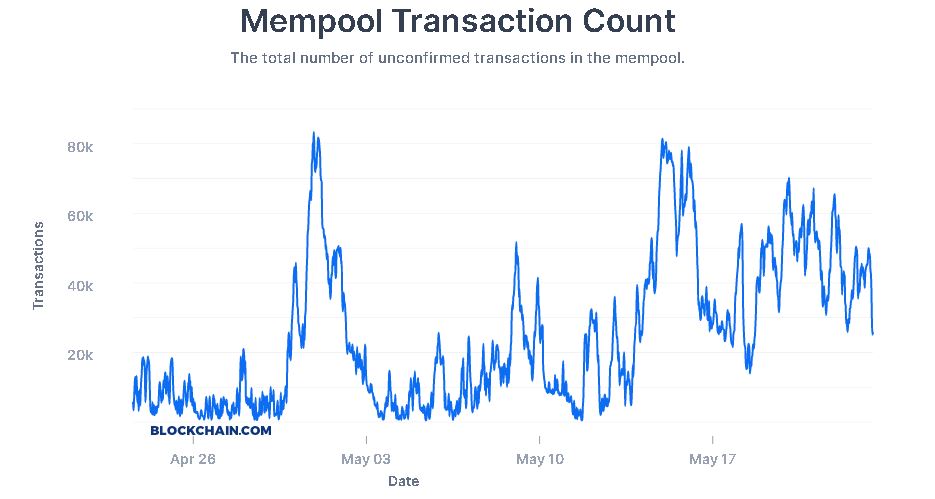 A lack of clarity between price and on-chain demand? 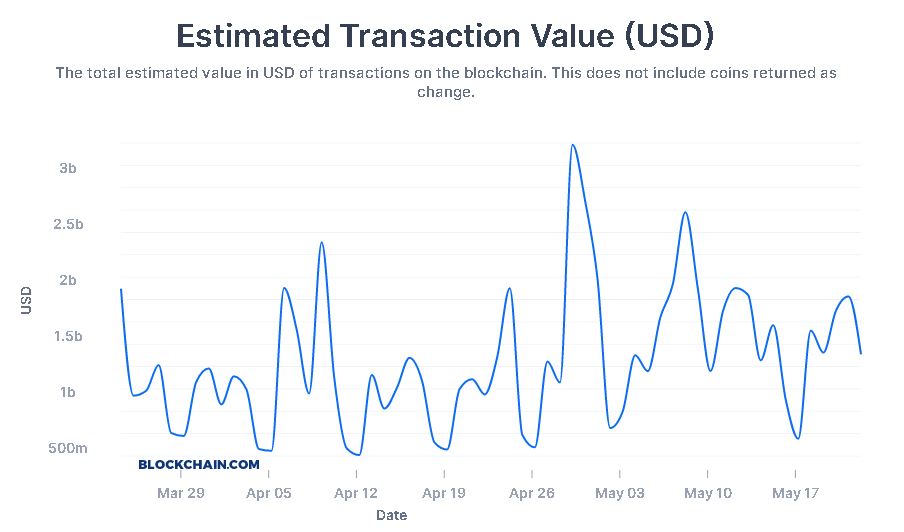 Now, the report suggested that on-chain demand is evaluated on the basis of metrics such as transaction value and miner’s rolling inventory. On analyzing the chart from blockchain.com, it can be seen that the transaction value from 23 April to 22 May did not change drastically.

However, the network on-demand score on 24 April was 3/6 for Bitcoin and at the moment, it is 6/6. Such contradicting data may beg the question that the translation from improving on-chain demand to bullish action in Bitcoin’s price might not be as seamless as it seems.

Related Topics:Bitcoin transaction countfeatured
Up Next

Can Bitcoin counter and hedge against market-specific risks?

BitMEX may be faulty, but traders still prefer it