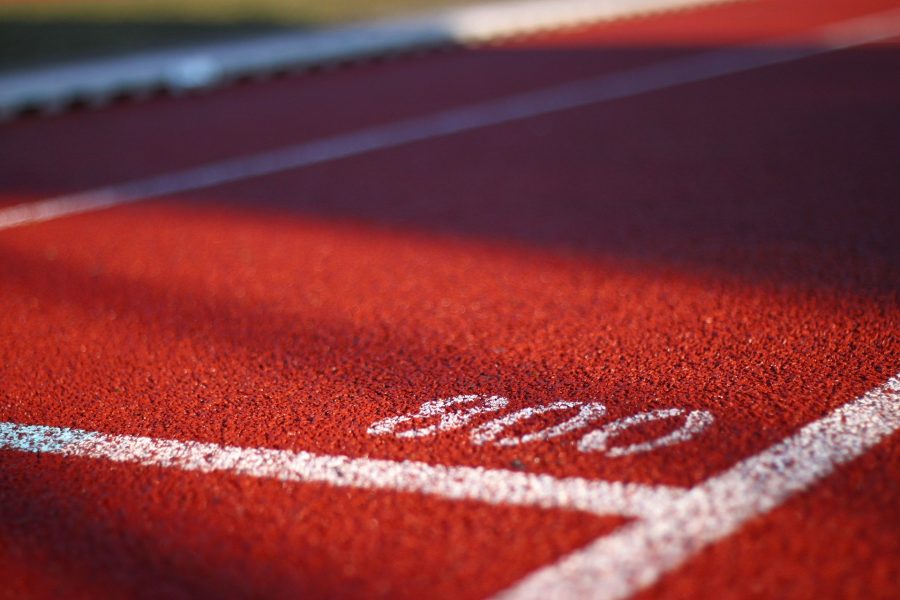 The last two weeks of February went on for what seemed like an eternity for Bitcoin. The early year bullish momentum was severely hampered by back to back corrections as the king coin ended up losing its monthly gains. However, there seems to be light at the end of the tunnel now, with the market revealing some signs of recovery since the beginning of March.

Bitcoin‘s valuation rose by 8.79 percent in March, scaling from $8410 to $9149, and according to Glassnode’s insights, certain on-chain fundamentals have been exhibiting some positive signals as well. 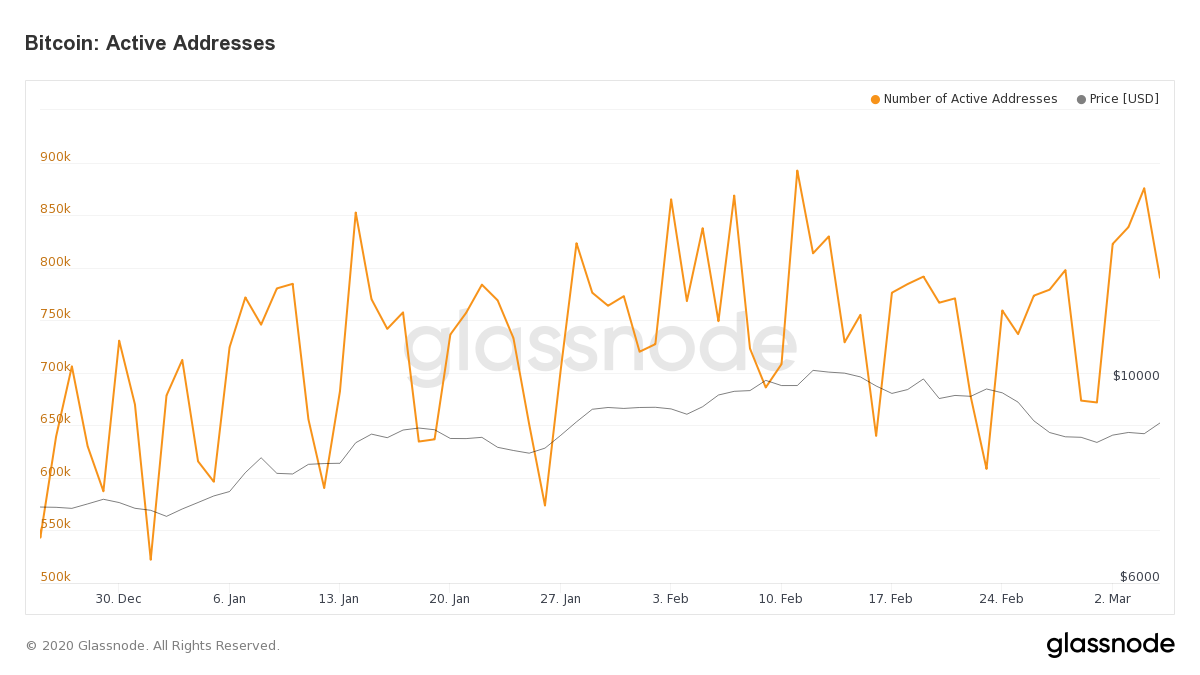 The report claimed that along with the price of Bitcoin, the number of transactions and active entities have improved slightly this month. According to the chart above, the number of active addresses recorded on 23 February was as low as 608,575. However, it has since spiked, recorded to be 790,40 on 5 March. A day before on the 4th, the addresses were as high as 875,551.

Although the 7-day moving average USD volume decreased over the week, the transaction count hiked as well, registering a 5 percent jump from 257,300 to 270,140 on 4 March.

On analyzing other on-chain fundamentals from blockchain.com, it can be identified that the network hash rate also improved over the past week. After registering a hash rate under 100 million TH/S on 20 February, the rate jumped back to 125 million TH/s on 5 March, an observation that suggested that developers are still actively participating in the ecosystem.

The hash rate distribution among major mining pools remains fairly distributed as well, with F2Pool marginally leading Poolin by 0.7 percent. A distributed hashing power suggests a healthy competition to mine Bitcoin blocks, something that can be found at the moment. 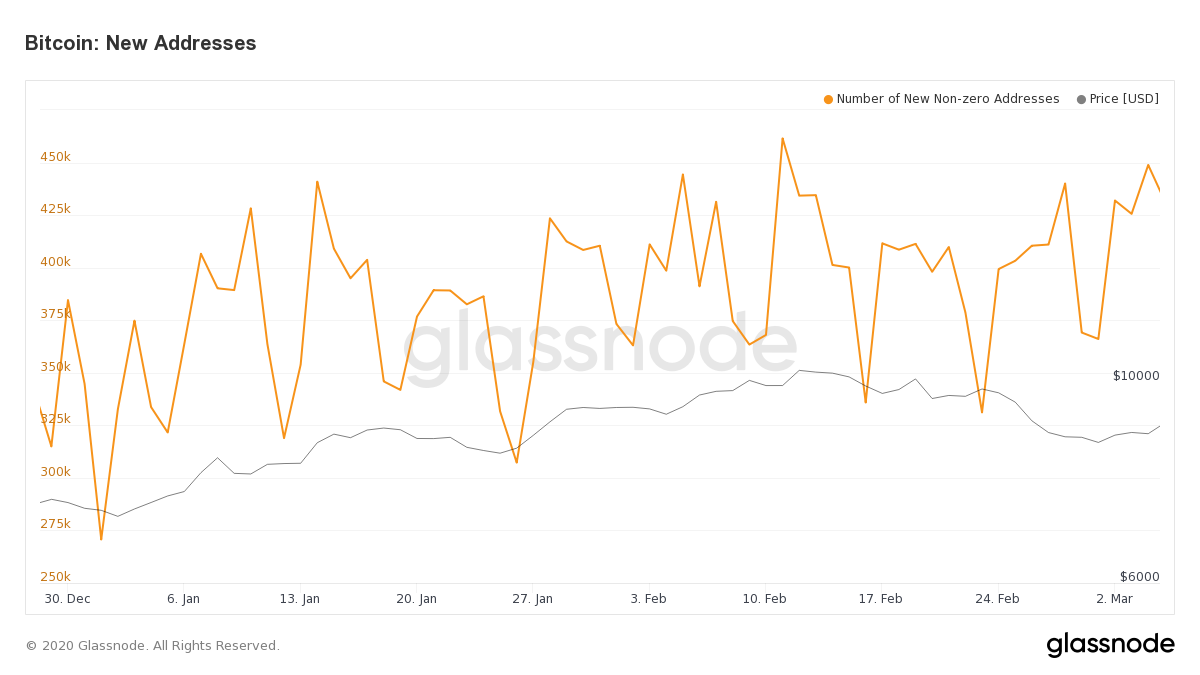 With the Bitcoin network’s health indicating cohesion, the number of new non-zero addresses also spiked from 331,165 on 23 February to 431,628 on 5 March.

However, considering these are analyses of trends observed over the short-term, the jury is still out on whether the overall trend has turned bullish again. On-chain metrics, while suggesting an optimistic scenario for March, cannot be taken as gospel. The market’s performance over the next 2 weeks is certain to bring more clarity to how well Bitcoin is really doing.

Related Topics:Bitcoin transaction countGlassnode
Up Next