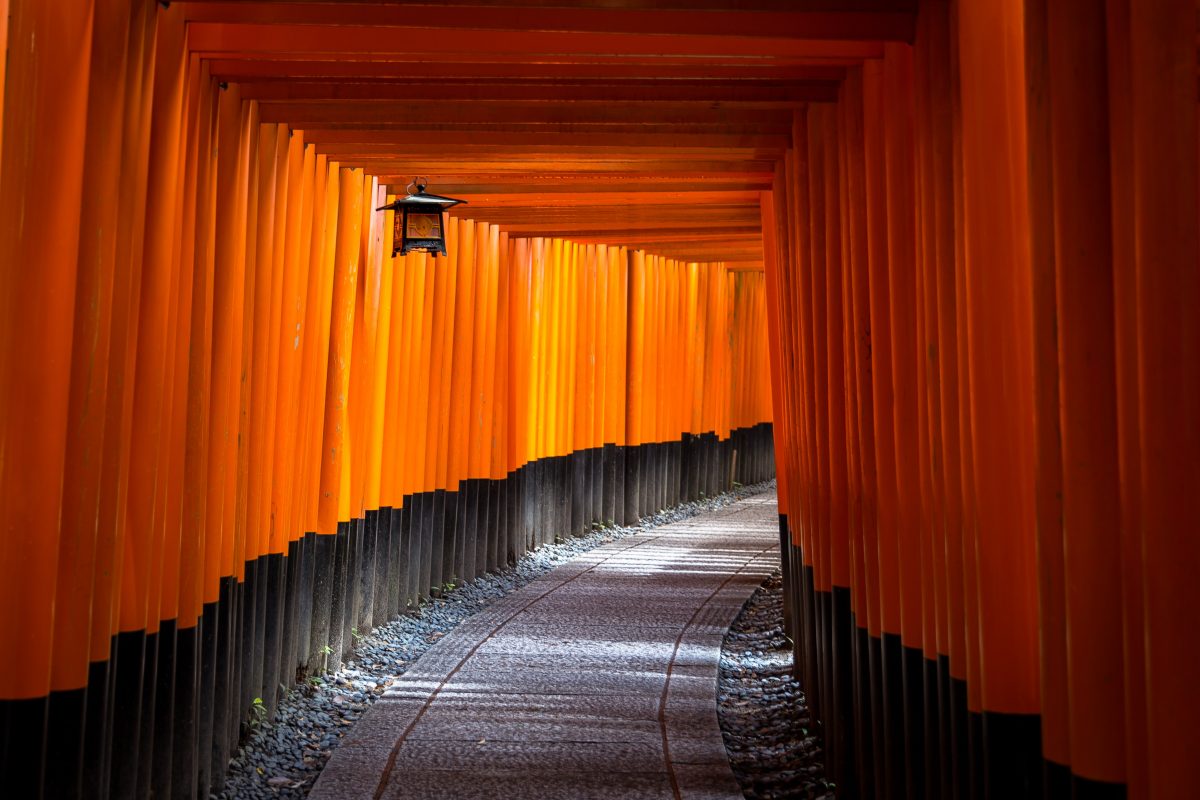 Asia has been called the ‘crypto-hub’ of the world for a long time now. Countries like Japan, Singapore, South Korea, and China have all recorded significant growth in the space over the past few years. With this, Asia has positioned itself way ahead of other continents when it comes to digital assets. The fact that China is the only country to be in the final stages of developing a central bank digital currency [CBDC] is proof of that statement.

Adam Traidman, the co-founder of BRD, one of the first Bitcoin wallets on the App store, shared his thoughts on China’s digital Yuan and the competition from other countries in a recent podcast. In his opinion, digital national currencies from other superpowers are not going to hit the markets anytime soon. He said,

“They are going to take time because of the practical issues[…] There are clear indicators that governments are going to move ahead with their own digital currencies soon, but they’ll hit the markets only in another five-ten years; I’m not sure if they’re going to be blockchain-based.”

The lack of progress on the CBDC front shouldn’t, however, discount the progress Asia has made on the larger cryptocurrency front. In fact, on the other hand, the fact that 8 out of 10 Japanese are familiar with Bitcoin stands proof to the fact that Asia is indeed a leader in the space. Commenting further, he added,

“There’s a lot of money here that is waiting to be invested in various things, and so people trade. This Bitcoin popularity among the 8 out of 10 Japanese might be because of Mt. Gox and other scandals. Not always a good thing though, because they heard about it because of scandal, right?”

Irrespective of how cryptocurrencies gained traction, Asia has been at the forefront of crypto-developments and there’s no denying that. However, this success train seems to have changed tacks at the moment. According to a recent news report, the Japanese government might make it hard for crypto-firms to survive in the country, starting May 2020. In fact, BitMEX Japan’s recent shutdown was precipitated by the tightening of such crypto-rules.

The amended crypto-regulations, as per the Japan Payment Services Act, is also supposed to affect both new and current Japanese traders. Similarly, other Asian countries including South Korea and Singapore have also agreed to pass regulations abiding by the FATF travel rule, putting Asia’s future as the ‘crypto-hub’ of the world in complete uncertainty.