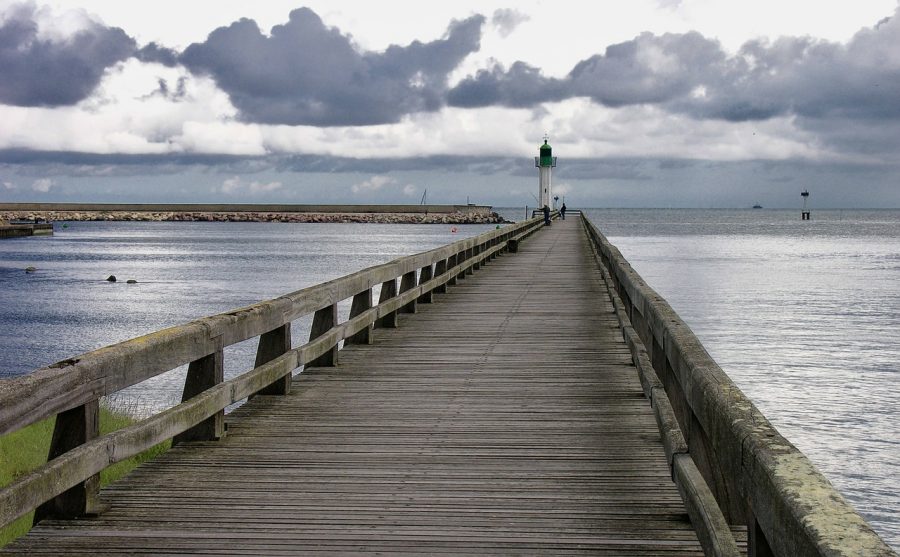 BRD, a cryptocurrency wallet has reportedly received a $750,000 investment from blockchain payments firm Ripple to boost the adoption of its XRP cryptocurrency. The investment was powered by Ripple’s Xpring program, which intends to allow BRD to build on the XRP Ledger and integrate XRP into its Android and iOS wallet apps. The expected integration will enable BRD users can buy, sell, hold and send XRP across the world.

On of the sources suggests that the Swiss-based crypto wallet firm currently caters to over 2.5 million users across 170 countries with  U.S., Canada and Australia having the most number of users. The company website mentions that the wallet currently supports Bitcoin (BTC), Bitcoin Cash (BCH), Ether (ETH) and several other ERC-20 tokens. Adam Traidman, BRD’s co-founder and CEO commented on this partnership, saying,

“It is our plan to have BRD be the cheapest and easiest place to buy XRP moving forward.”

In this regard, Ripple‘s official announcement stated “Today we’re pleased to announce that Xpring has invested in BRD, one of the oldest and most respected crypto wallets in the industry.” BRD leverages the possibilities cryptocurrencies offer by giving consumers complete control over their own money in their non-custodial wallet.

As per the official source, this aspect could lead to new kinds of decentralized financial services (DeFi) such as decentralized banking, lending, and peer-to-peer transactions “that require no intermediaries and work best on fast, reliable, and open-source ledgers like XRP.”