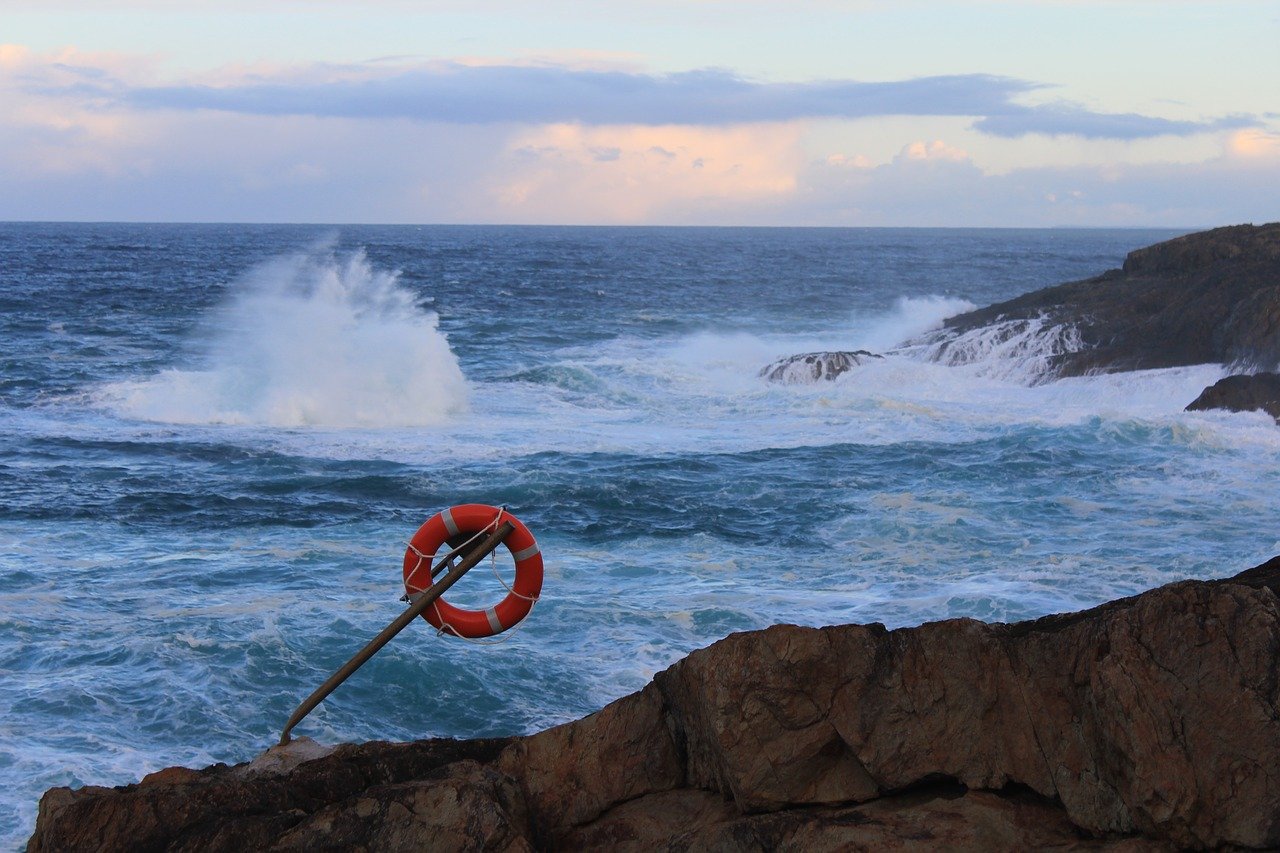 As the halving of the world’s largest cryptocurrency approaches, bullish momentum has taken over the cryptocurrency market. While Bitcoin has been on an uptrend for a while now, the correlation of other altcoins in the market with BTC allowed many of the former to record significant surges of their own, over the past few days.

Bitcoin, the world’s largest cryptocurrency, has recovered well since its unexpected crash last month. With the king coin’s halving fast approaching, many expect Bitcoin to surge to new heights, perhaps even crossing its ATH set in December 2017. While Bitcoin is still far from touching those highs, it might just be on the right path. Over the past 7 days, the crypto has surged by over 16%, with Bitcoin priced at $8772, at the time of writing, after having recorded a correction following a brief breach of $9000.

Despite recent correction in the market, however, the larger trend continued to be bullish. While the Parabolic SAR’s dotted markers were observed to be below the price candles, the MACD line was outpacing and outmaneuvering the signal line on the charts.

The improving network health of the world’s largest cryptocurrency was underscored by the fact that a few days ago, the number of active Bitcoin addresses reached a 10-month high, with the figure observed to be around 844.6K.

This surge was highlighted by the token’s technical indicators as not only was the mouth of the Bollinger Bands widening, but the Chaikin Money Flow was also holding steady above the zero-mark, suggesting stable capital inflows.

Perhaps, there was another reason behind ETC’s surge. Ethereum Classic was in the news a few days ago after it announced that all ETC testnets had been successfully updated, with the network on its way to the mainnet launch.

VeChain, the 34th-ranked cryptocurrency on CoinMarketCap, like Ethereum Classic before it, recorded drastic growth over the past few days, with VET surging on the back of the crypto-market’s general bullishness following Bitcoin’s hike. At the time of writing, VET was priced at $0.004, with the token having recorded a surge of close to 30% over the course of the past 1 week.

However, the technical indicators for VeChain weren’t as optimistic as the price. While the Awesome Oscillator suggested reduced market momentum with an alternate series of red candlesticks, the Relative Strength Index was holding steady, right below the overbought zone.

VeChain was in the news recently after a recent report cited the VeChain Foundation as being at the forefront of the blockchain revolution in the agricultural sector, alongside the likes of Microsoft and IBM.

Will Asia’s tightening of crypto-regulations threaten its ‘crypto-hub’ position?

Is Ethereum at the risk of being outperformed by Tezos?